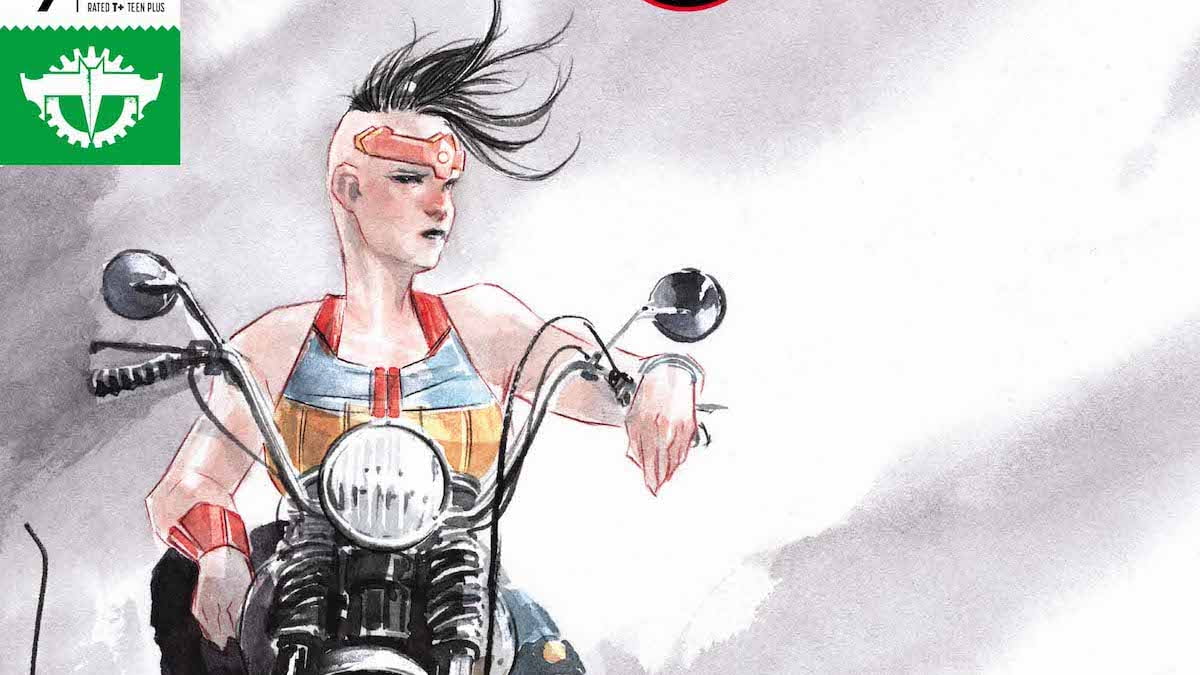 Ray: As this series continues to expand its world in Gotham City Garage #9, it finds its groove and joins Injustice 2 and DC Bombshells United as a top-tier ongoing alternate reality. This issue introduces not one but two classic DC heroines to the Gotham City Garage universe, starting with Lois Lane in the opening segment. Here, she’s a rebel journalist running a pirate radio station called The Frequency. She stays in the wasteland, far out of the way of Luthor’s forces, and delivers the news as best she can with the help of Jimmy Olsen, here a wheelchair-using amputee who has no problem pointing a gun at a superhero. But while Lois provides a vital public service, she’s also hesitant to get out of her safe spot and push the resistance forward, believing it to be a lost cause. The battle of wills between her and Barda, and her eventual decision makes for a fascinating issue that shows there are lots of ways to be a hero.

I didn’t think the second segment was quite as strong, but it had a lot to like in its own way. It focuses on Kendra Saunders, here Kendra Blackhawk, an orphan who was taken in by the commander of the Blackhawks years ago and has become his most elite soldier. While she’s a by-the-book fighter, she’s developed a friendship with the girls of the Gotham City Garage and Natasha Irons in particular, which leads her to make a fateful choice when confronted with the possibility that the Blackhawks’ MO may not allow her to come to her friends’ defense. Putting these two stories together, what emerges is a strong narrative about how to fight a seemingly hopeless war. Some people lose hope, believing the best they can do is hold the fort and help those who still fight, while others refuse to accept that any situation is impossible. This series keeps on building and is definitely one of the books to watch right now.

Corrina: This series moved from mildly interesting to entertaining to something excellent indeed. I’m not just saying that simply because one of my favorite characters, Lois Lane, showed up, and is magnificent. I’m saying that because this issue focuses on themes of war and loss, making it something more than just “let’s fight evil Luthor.”

It’s about the cost of war and fighting and whether any sacrifice is worth that loss. You can see it in the dialogue between Lois and Barda, especially Barda’s retelling of her husband’s death, and you can see it in the Blackhawk’s build-up during Kendra’s training. The Blackhawks have created an army that they are now unwilling to use. It’s been a bulwark against despair but it’s saved so few of them.

The moment Lois choices to go with Barda, added to Kendra’s choice, give this series that once seemed to be about half-clad heroines working in a garage, added weight and depth. (Damn, I hope they win in the end.) 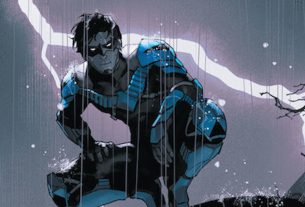 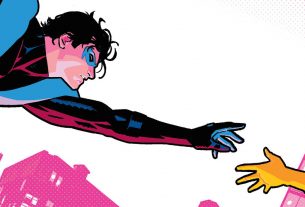 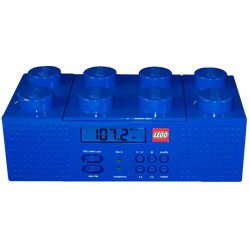