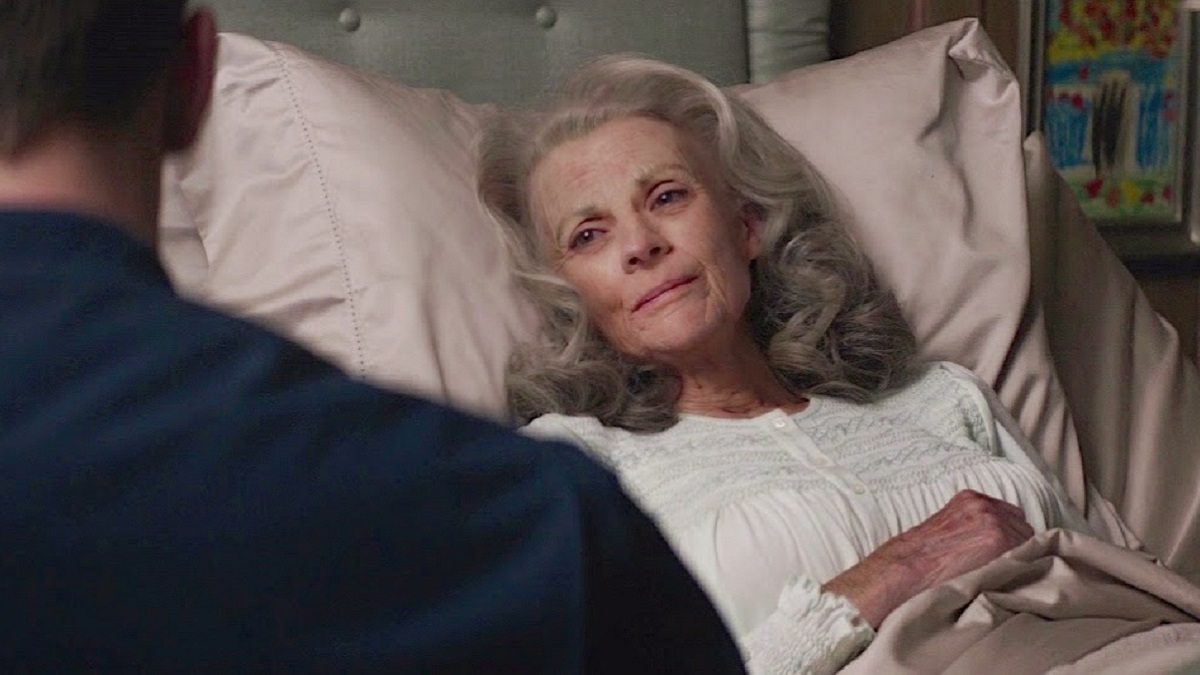 The past week has renewed discussion about Alzheimer’s Disease, an illness so prolific it never seems to be out of the news. In the United States, Alzheimer’s is the sixth leading cause of death; In Australia, it is second. Worldwide, there are almost 50 million people suffering from Alzheimer’s. And as our population continues to age, those numbers are going to increase. So it is not surprising at all when the global community shows a bit of excitement around news of a blood test to detect the disease earlier than currently available tests. The question now remains: What do we do with this new “warning system”?

What is Alzheimer’s Disease?

If you ask a doctor or specialist about Alzheimer’s Disease, they will give you a fairly detailed discussion about chronic neurodegenerative diseases; a disease which slowly but surely destroys all of the cognitive pathways in your brain. Popular culture often portrays it as severe forgetfulness, to the point of forgetting people…Like who your granddaughter is. But it’s more than that. It’s when you know longer know/remember/understand what a granddaughter is.

If you ask someone who has a family member or friend who has suffered from Alzheimer’s Disease, they will describe it more personally. Alzheimer’s Disease steals your loved ones twice. It is the greedy killer who slowly takes them away piece by piece until eventually there is only the husk.

This disease is more than simply forgetting someone’s name. It is the erasure of neural pathways accessing memories, which in turn help define us. A memory does not define us. The process of recalling a memory is what contributes to who we are.

Imagine having a blood test that could warn you about this 20 years before you start to suffer the symptoms. The only catch is: there is no treatment available to prevent it. You simply would know that it’s coming and can take some preemptive measures to make life a bit more comfortable. And that’s about it.

This is where we sit with the latest news regarding Alzheimer’s. A team of scientists in Australia and Japan has developed the world’s first accurate blood test to detect Alzheimer’s Disease up to 20-years before symptoms begin. The blood test identifies biological markers in blood plasma that show the build-up of the protein amyloid-beta — one of the first signs of Alzheimer’s disease.

The research on how to prevent or even treat Alzheimer’s is less … exciting. There are plenty of theories around; some of them are more substantial than others. For example, recent studies have shown a strong link between sugar and the onset of Alzheimer’s. Another study has shown positive results in three patients with “brain pacemakers” surgically implanted to their frontal lobes. Nothing is 100% guaranteed and everything is still “ongoing”.

Would You Want To Know?

And that’s the multi-million dollar question. If you knew you were “highly likely” to develop Alzheimer’s Disease and not be able to do anything about it, would you want to know? As a collective society, the answer should be a resounding “Yes”. The new blood test can detect Alzheimer’s up to 20 years before symptoms begin. 20 years is a long time in the scheme of things. There is always hope this test is one step on the journey towards treatment.

Personally, the greatest gift from this blood test is time. Knowledge allows for preparation. Alzheimer’s Disease is so degenerative, many patients require ever-increasing support in the home. Knowing in advance allows greater time to prepare your home and your family.

As a counterpoint, there are some who have raised concerns about a test that does nothing more than label a patient. Would this count as a pre-existing condition and nullify private health benefits? Would this information be used to encourage euthanasia? Are patients obligated to share this information with their employers? To be blunt, these questions are far more indicative of the society we live in, rather than the scientific community we benefit from. However, they are concerns which need to be addressed before releasing the test out into the wild.

The test itself is yet to be released to the public; the scientists involved estimate general availability within five years. During this time, research in the area of Alzheimer’s continues and our understanding will grow. Perhaps in five years, we will have a more detailed therapy solution for the disease, made possible through the knowledge we gain from one blood test.

Click through to read all of “New Blood Test to Detect Alzheimer’s Disease: Would You Want To Know?” at GeekMom. 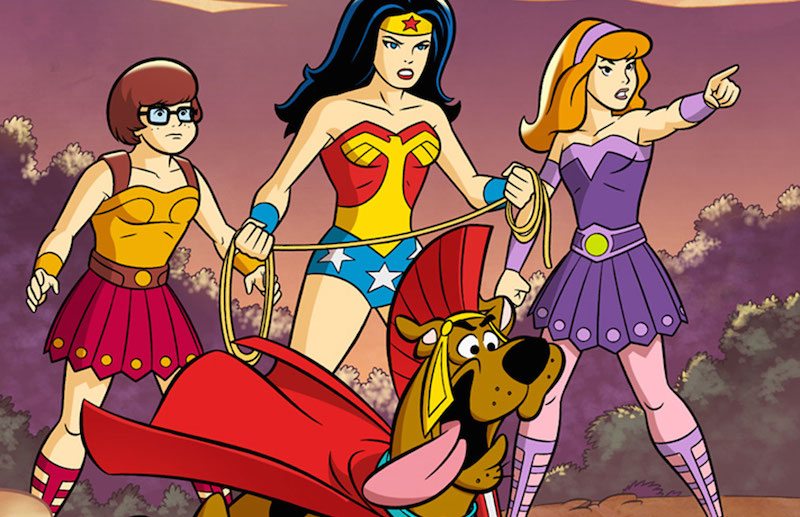