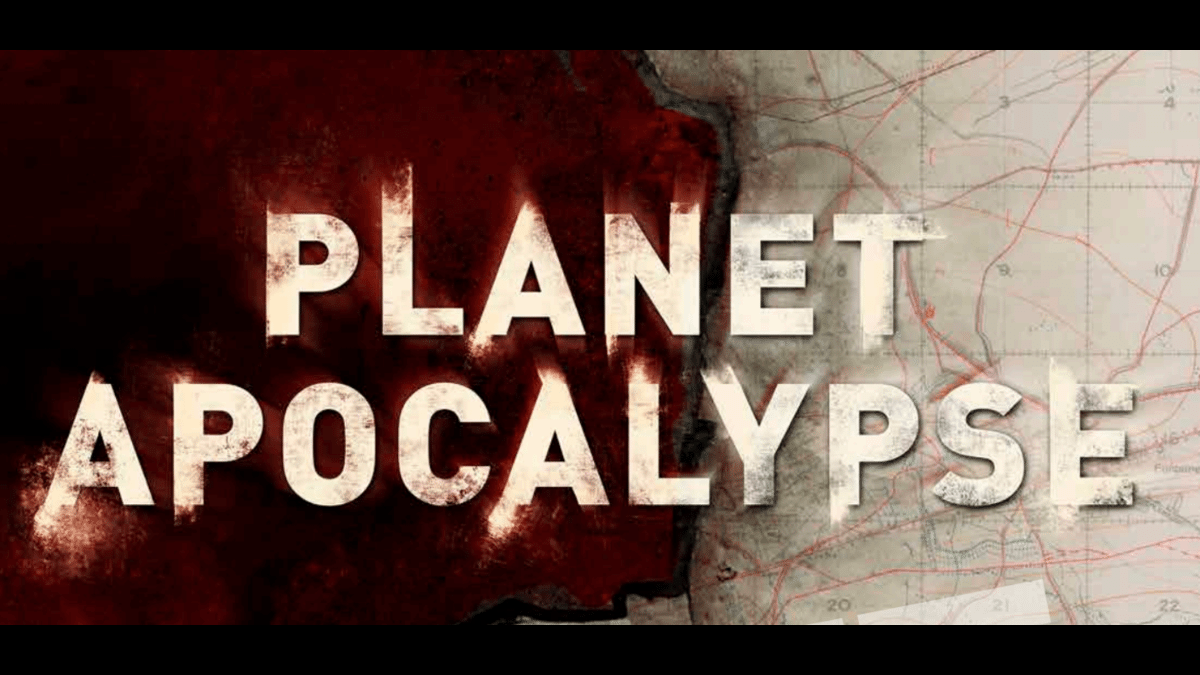 The planet is being invaded by demons from hell and it’s up to you and a few other humans to fight them back from whence they came. Petersen Games’ latest thriller, Planet Apocalypse, is a co-op game that brings a new play style to their line-up.

What Is Planet Apocalypse?

Planet Apocalypse is an asymmetrical co-operative strategy game for 1 to 5 players, in which you assemble a ragtag team of humans to drive the demons back to hell. It is currently seeking funding on Kickstarter with pledge levels of $99 and $159.

The human-sized figures start around 35mm tall with the demons and lords reaching 90 and 104mm. It’s hard to convey the scale, but if you’re familiar with Cthulhu Wars, these are bigger. The painted hellhound pictured below measures 90mm or just over 3.5 inches.

Hero sheets are akin to character sheets in an RPG and indicate the strengths and weaknesses of your player character. Demon sheets are similar in that they list the strengths and weaknesses of the demons and in the case of the Lord Sheet, become the battleground when you descend into hell to battle the boss. The various panels are used to mark cyclic elements of the game and track player resources.

How to Play Planet Apocalypse

Players start by choosing a map and lord to battle. If you only have the core game this is partially decided for you with Baphomet being the only lord. The Void Pack adds Stheno and Tarasque as possible bosses to the game. From there each player picks a hero to play and provides a quick review of their character’s strengths and weaknesses.

Of all the Petersen games I have played, Planet Apocalypse has the easiest mechanics. That’s not to say it’s a simple game, just that the basic turn structure has fewer components and takes less time. While the dice add an element of randomness to the game, your ability to use your characters’ strengths and weaknesses will determine the outcome of the game.

Each round takes place in phases. Team, hero, and enemy phases repeat in that order until the game ends. The team phase is where you can heal yourself or others, recruit troopers and execute co-operative actions. The hero phase involves player movement, attacks, and retreats. This is where your special abilities and gifts come into play. Lastly, the enemy phase is where the demons attack, advance, and spawn new demons. The previously recruited troops are also afforded a chance to ambush during the enemy phase.

Sandy and his son Lincoln do a great job of explaining all aspects of the game:

If you’re still unsure how to play, the entire rules, as well as a print-and-play PDF are available for free on the Kickstarter page.

Why You Should Play Planet Apocalypse

My son and I spent an afternoon playing the game with Sandy Petersen and we’re both hooked. We really appreciate the 1–5 player range, allowing us to play a game when nobody else in the household is interested. I ran through a single player game (playing two heroes) and it was both enjoyable and a great way to familiarize oneself with the rules, but I think the sweet spot will be 3 or 4 players.

This game has been playtested for around 2 years, and I played a quick game back in 2016 when they were preparing to launch the Gods War Kickstarter. The rules have been changed significantly since then to balance the game, move the turns along faster, and in general make the experience and story richer. It was then, and still is, a fun game in a rich world full of little details that you’ll only discover with repeated play.

As with all newer Petersen Kickstarters, this one is China-ready, meaning that the game rules, art, sculptures, and components are completely designed and ready to go. The production timeline kicks off immediately after funding with tooling running through July and mass production through the end of October with shipping and fulfillment in February.

As with all Kickstarters, I will only recommend ones that I choose to fund, and I’m all in on this one.

Disclosure: GeekDad was invited to play this game with Sandy Petersen and received a print-and-play version to conduct this review. 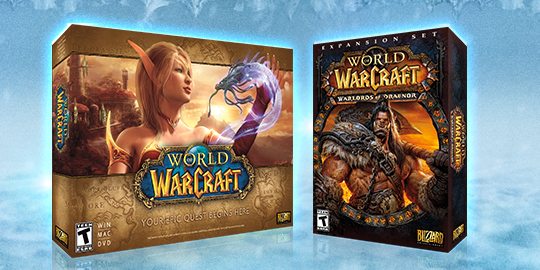 Pick Up All of ‘World of Warcraft’ for Under $20 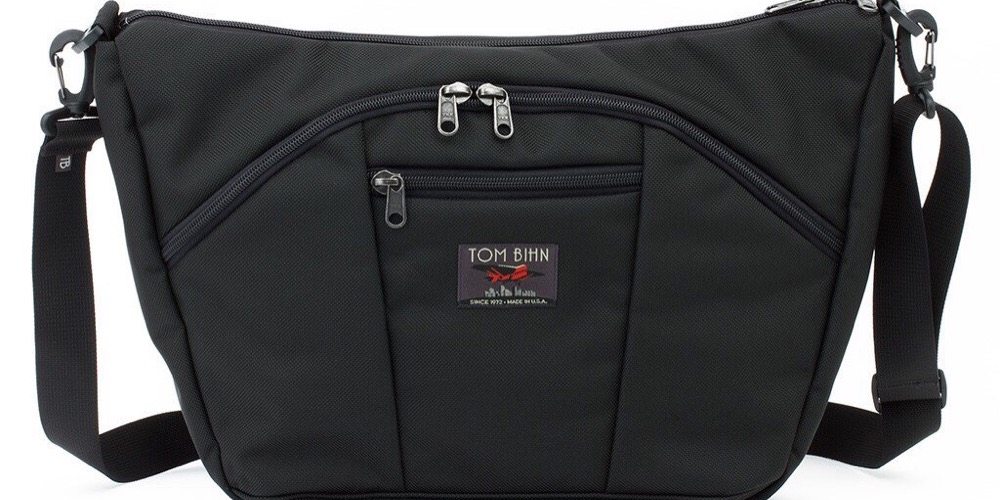