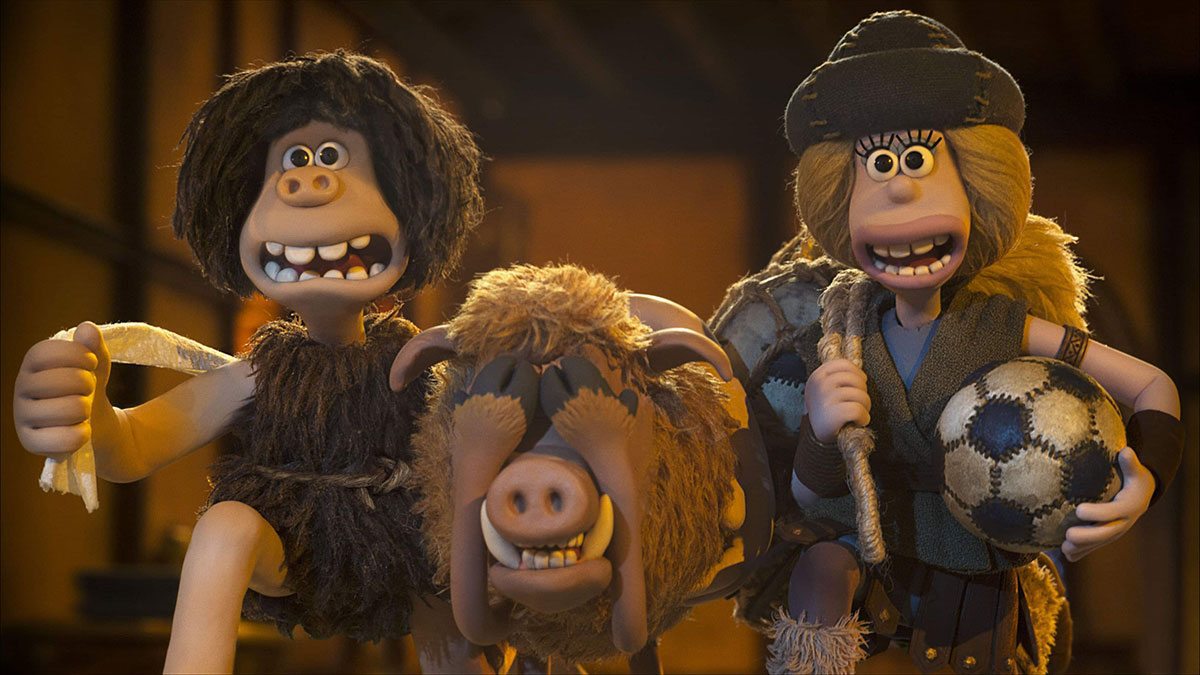 Early Man, the latest stop-motion animated feature from Nick Park, the creator of Wallace and Gromit, is out in theaters. Should you take your kids? Read on to find out.

The movie is set in prehistoric times, somewhere between the end of the Stone Age and the dawn of the Bronze Age. Or so they say, anyway.

The story revolves around Dug, a member of a very primitive and not-too-smart tribe of rabbit hunters who live in a tiny protected valley. Their world comes crashing down around them one day when a group of outsiders show up on bronze-armored mammoths and kick the tribe out of their homes. Dug accidentally gets captured and taken to their city, where he stumbles upon a way to save his people: he bets their leader, Lord Nooth, that his tribe can beat Nooth’s star soccer team in a match. If the tribe wins, they get their valley back, while if they lose, they all have to go work in the new mines Nooth is creating in the valley.

2. How is the animation?

As with all Nick Park productions, the animation is great. The characters all share that signature look with weirdly oversized mouths and arms and not too much care for how human limbs work, but as it’s totally consistent within the world they create, it works.

3. How is the voice acting?

The movie includes an all-star cast, with Tim Hiddleston voicing Lord Nooth, Eddie Redmayne as Dug, and Maisie Williams as Goona, a woman from the bronze-age city who decides to help Dug’s tribe. Park himself voices Hognob, Dug’s pet boar.

What was surprising about the movie is that I didn’t actually recognize any of the voices, so I wasn’t sitting in the movie thinking about Arya Stark everytime Goona had a line, and in fact I was pretty surprised when I saw Hiddleston’s name in the credits. And that was a very good thing, since it never took me out of the movie the way hearing famous voices in animation sometimes can.

The MPAA rated the movie PG for “crude humor and some action.”

The crude humor is evident throughout, but shouldn’t be a surprise to anyone who has seen Park’s other films. There are jokes about kicking boys where it hurts the most, several moments where nudity is implied (but absolutely nothing is ever shown), and of course some poop humor.

I saw the movie early on President’s Day in a theater packed with young children, and those who were paying attention seemed to enjoy it. If your kids have seen Wallace and Gromit, they’ll probably be begging you to take them. But it’s also fine if they’ve seen almost any other cartoon on TV, as the humor is pretty standard fare.

The movie doesn’t have as much secret adult humor as a lot of modern animated movies. While I certainly wasn’t bored, I didn’t walk away having loved the movie. The story is nice, but ultimately it lacks the kind of heart that is sometimes present in Park’s other movies. But it’s certainly better than a lot of the movies you might have to sit through with your younger kids.

7. When can we sneak out for a potty break?

The movie is only 89 minutes long, so hopefully you can make it. But, if the little ones can’t, there’s a fairly long training montage roughly half way in that you can go during without missing any major plot developments.

8. Is there anything during or after the credits? 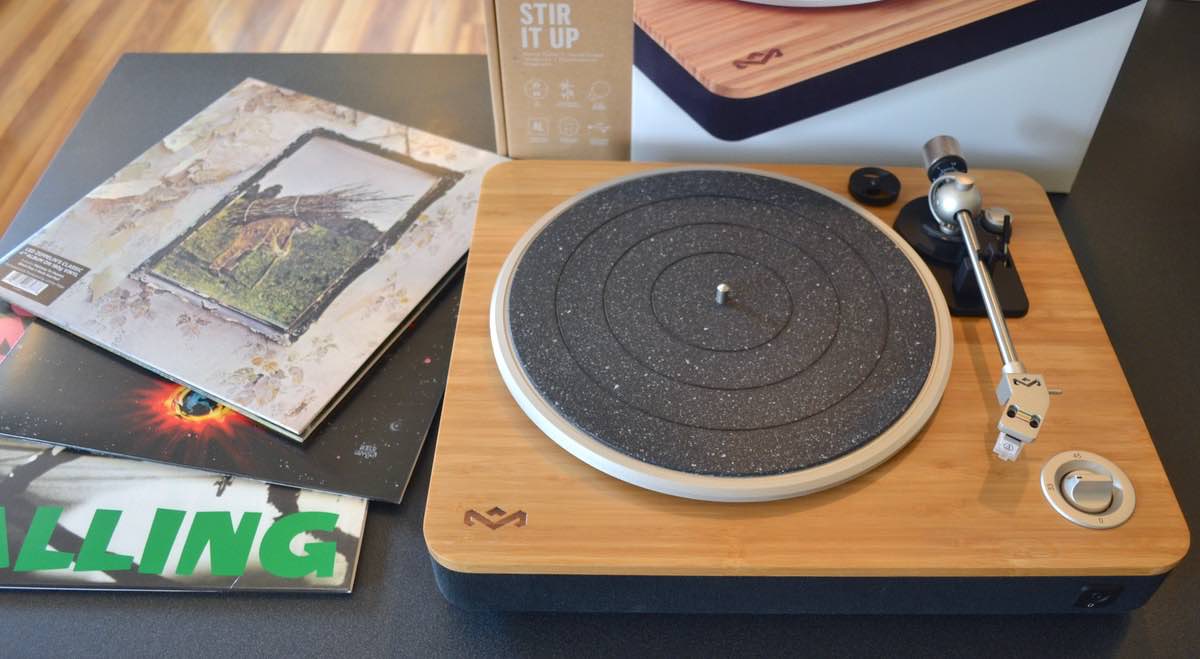 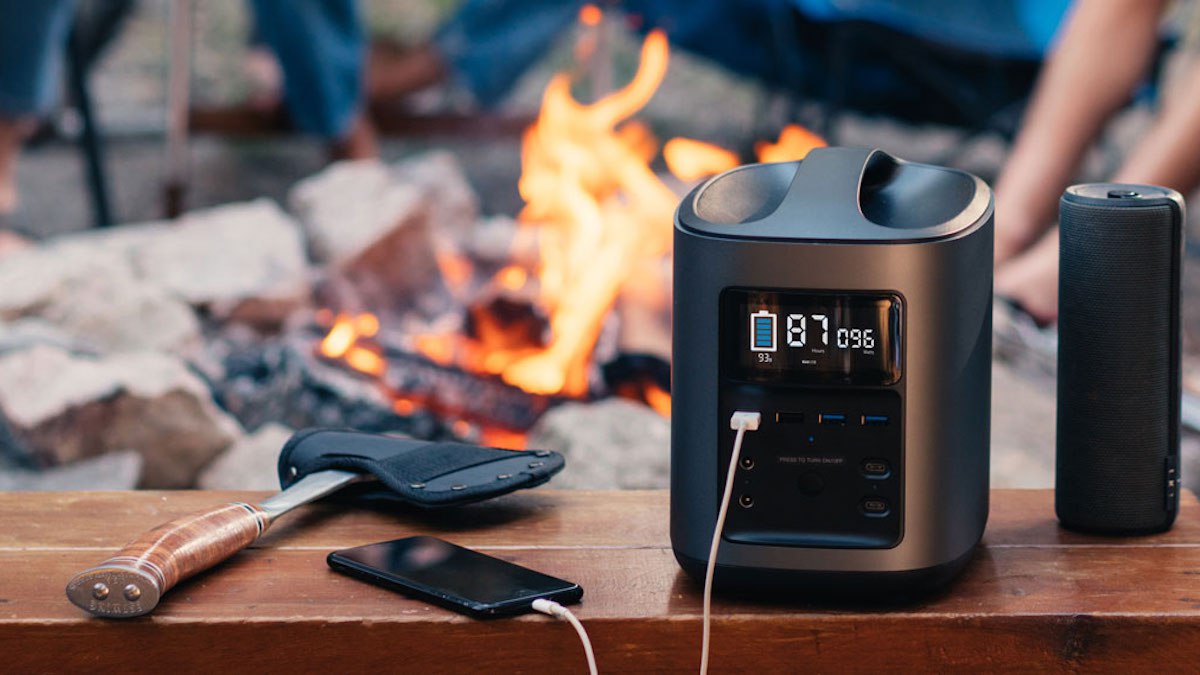 Power Where and When You Need It: RIVER Mobile Power Station + Discount Code