I’m a huge Jo Walton fan. Her novel Among Others is one of my all-time favorites. Walton is a wizard with words and a writer whose work takes in a wide range of styles and genres. Nowhere is this more evident than her latest book, Starlings; a collection short fiction, poetry, and a play. Whilst it never reaches the heady heights of Among Others, (nor another one of her greats Her Real Children, reviewed here) Starlings is an entertaining and thoroughly readable assembly.

Here then are 5 reasons why you should read it. My first 3 are slightly cheating as they refer directly to stories in the book.

A story reminiscent of David Mitchell’s Cloud Atlas, The Panda Coin follows the path of a coin through a cityscape of the future. We see lives intersect as the coin passes through different hands, but is this a random meander through the city or are their other forces at work? The Panda Coin is a great little short story.

The Sleeper contains two neat ideas in just a few pages. Set in a future world, where historical figures are stored as AIs, that can be interrogated for posterity. In this story, a researcher is writing a biography of a semi-famous television director, who it turns out was a “sleeper” spy at Cambridge University. A contemporary of Burgess and Philby, the character in the book managed to remain undetected and ultimately outlived the Soviet Union. The book takes an interesting twist when we discover the researcher’s motives go beyond the need to write about one of history’s footnotes. The entire story is deeply satisfying, subversive, and artfully executed.

This story is anything but relentlessly mundane. The title refers to the lives of its protagonists, former visitors to a fantasy realm that is connected to Earth by a portal. Think The Lion The Witch and The Wardrobe meets Friends (with more humor than the former and less than the latter). This was the beginning of a full novel that was never written, but it makes for a satisfying snapshot. It begins to tell the story that came after the story. Like many of the tales in this volume, it is artfully conceived. It’s hard not to wish for more of this never-to-be-continued opening.

Each of the stories has an afterword written by Walton. They give context to when the story was written and some of the creative process that went into writing it. They’re all interesting snapshots of the writer’s process and definitely enrich the stories in the book. It’s not something I’ve particularly seen before, and I now feel like many books could be enhanced by some author notes. I guess they’re sort of like DVD commentaries. Which I never watch, so it’s intriguing I like these written ones!

Starlings is little more than 200 pages long, yet is filled with a great variety of works. Not only does it take in many aspects of genre – sci-fi, fantasy, and speculative fiction to name but three, there is also a fabulous short play in here (that, once again, is delightfully subversive). After the play, there is also some poetry. I have to be honest, I’m one of those Philistines who finds it difficult to access poetry, but Walton’s is very engaging.

I’m not always a huge lover of short story collections, by Starlings has a huge amount to recommend it. There is something comfortingly cozy about Walton’s writing, whilst at the same time, it remains sharp, focused, and fresh. She’s one of those authors who makes writing seem like its easy. The reality, of course, is far different.

If you’ve not read any Jo Walton, then I do thoroughly recommend you do. Starlings is a pretty good place to start. It’s a great introduction to her writing. Do also check out Among Others, you won’t regret it. 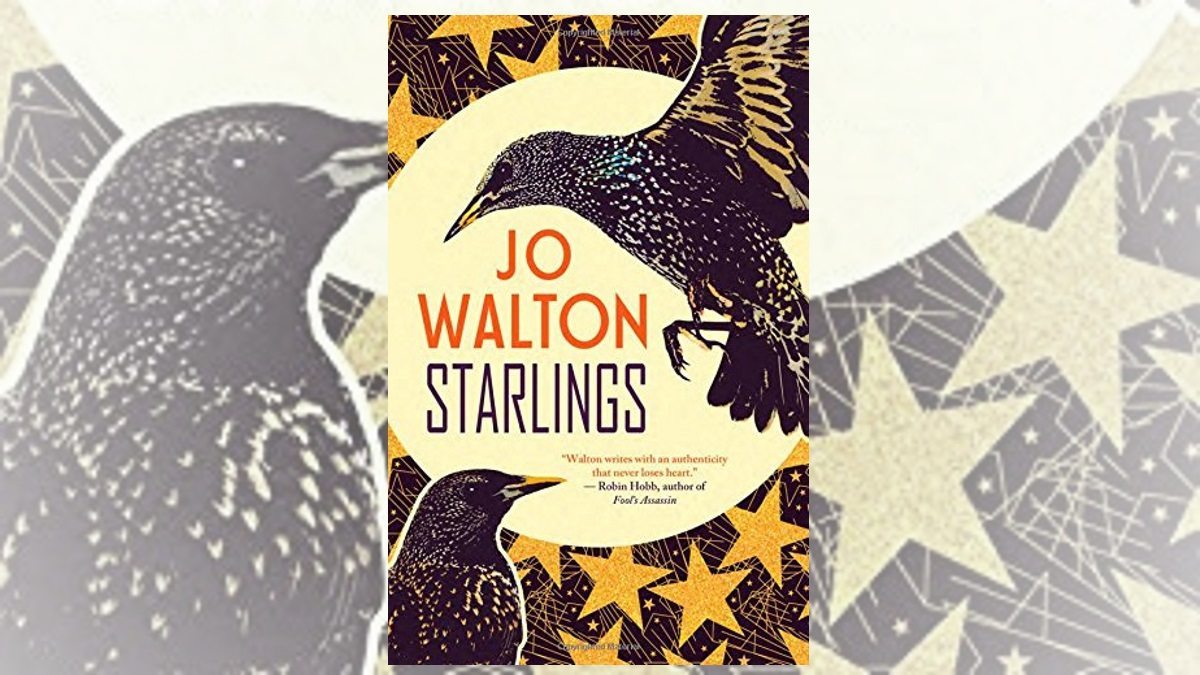 Disclaimer: I was sent a copy of Starlings in order to write this review. 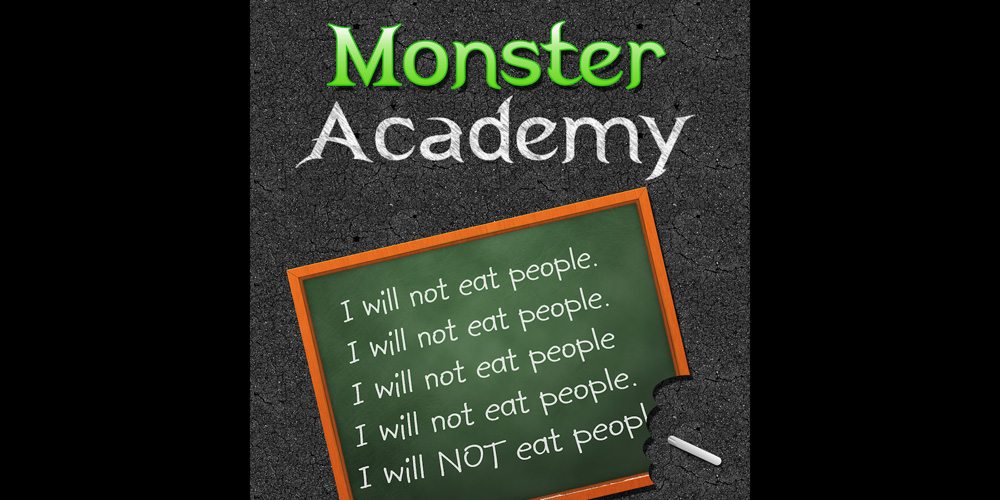 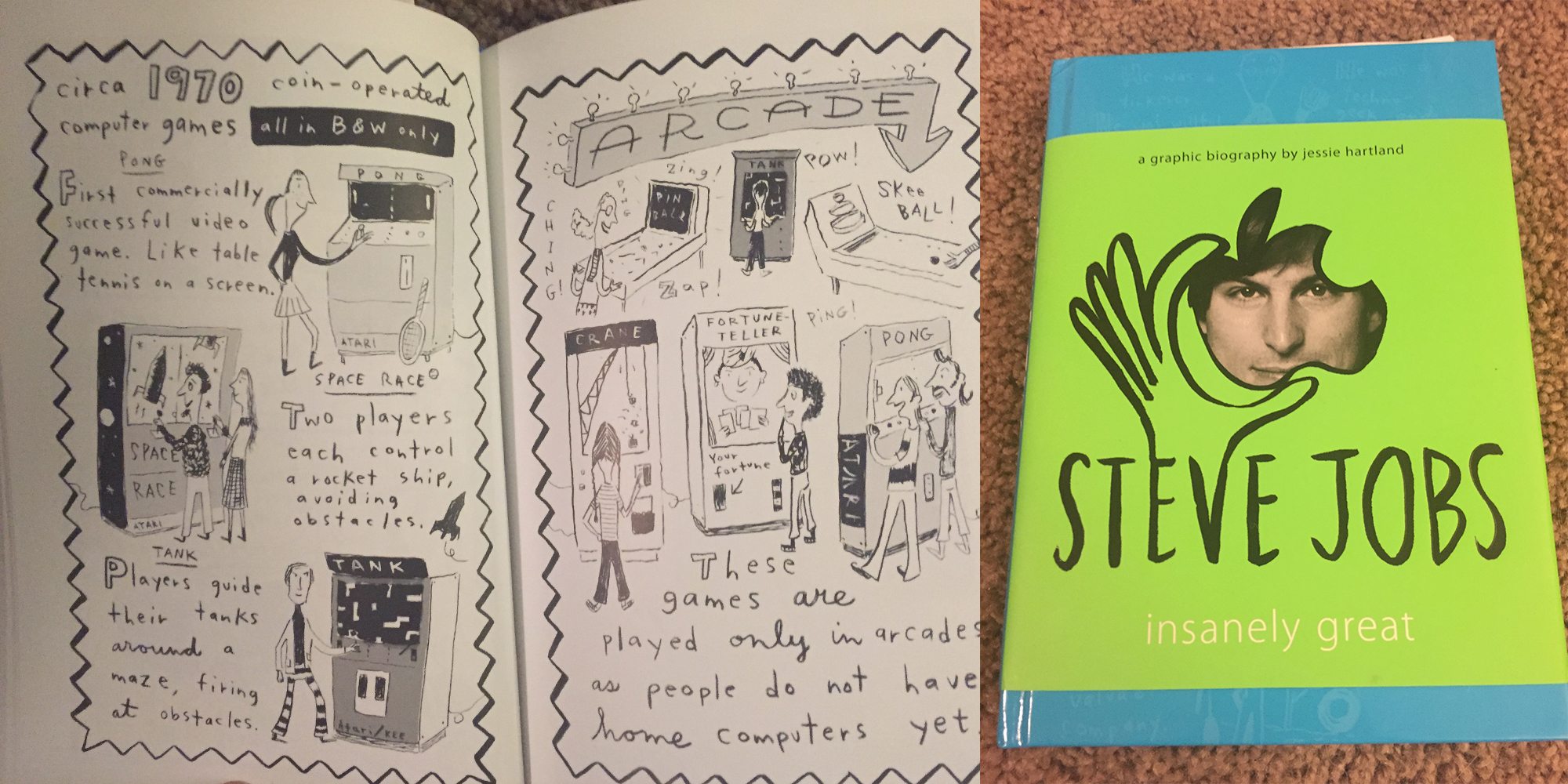 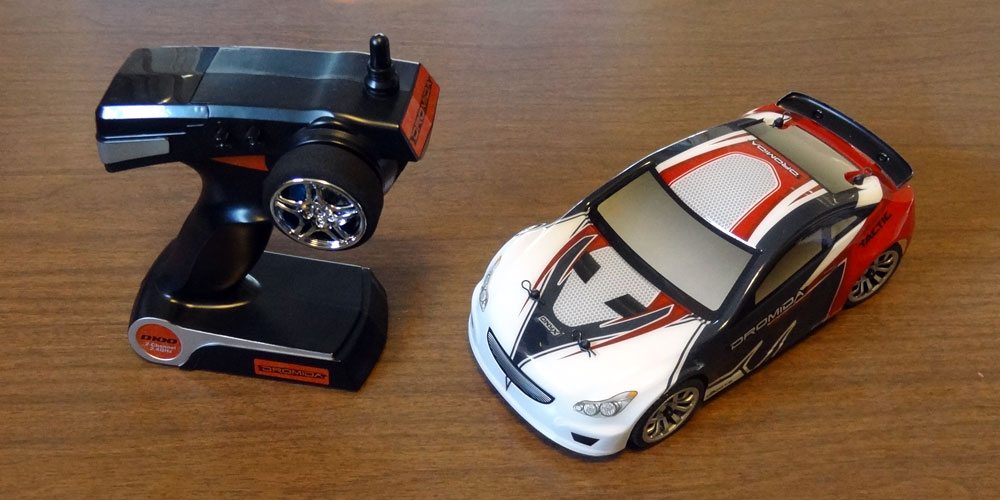 Taking Hobbico’s Dromida Touring Car Out for a Spin