Corrina: Excellent Act 2 Except For that Final Page

Ray: Si Spurrier’s blackly funny Suicide Squad series has been the best this series has been since the start, giving the book a new dynamic by adding the fatalistic Juan Soria, a low-powered meta who is fully aware that he’s the new guy on the team and as such is a redshirt who is doomed to die. The last issue ended with him at the mercy of tentacle monsters, sure that his doom had finally found him as the rest of the team looked on. But as Suicide Squad #34 begins, it seems like there are other plans for him, as the Squad comes to his rescue and tears apart the monsters. He’s still needed, and as the Squad marches towards the headquarters of the leader of the aliens, we get some flashbacks to Juan’s training. Spurrier may be going a bit TOO meta with this, as Juan’s self-awareness borders on breaking the fourth wall, but it’s still funny.

Although Juan stays alive through the issue, as other temporary Squad members die fast and furious, his adventure isn’t exactly a fun one. First, he loses one hand, then the other (which, I believe, are the source of his powers), and then he winds up getting used as bait to distract the lead monster. But that’s where things got weird. He winds up being key to the mission, and his presence essentially shrinks the monster down to nothing. He kills it and is taken back to Belle Reve, where Waller lets him in on a secret – he was never the bait or the red shirt. He was actually key to this mission and only this mission. And him being convinced he was doomed was the key. It’s a very clever reveal, then ruined by the last page, which turns Waller into a cartoon sadist rather than a coldblooded tactician. Needless to say, it’s unlikely we’re going to see Juan Soria again, and that’s a shame because his POV made this series more interesting than it has been in years.

Corrina: I was thrilled with this second part of Juan’s story. All the objections I had last week about everyone being too callous around Juan were basically answered and answered well and by the time we got to the Waller’s reveal, I thought the ending was genius.

And then the story had to step on its moment and send Juan to be food? for Killer Croc. Boo! (Though I’ve decided Croc was only trying to scare everyone and doesn’t really eat people and, in my head, they play checkers inside the cell.) 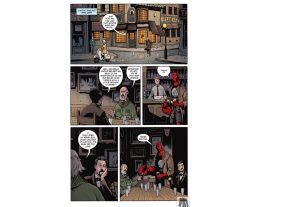 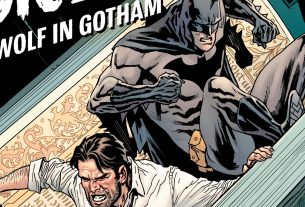 Review – Batman vs. Bigby: A Wolf in Gotham #5 – Countdown to Chaos 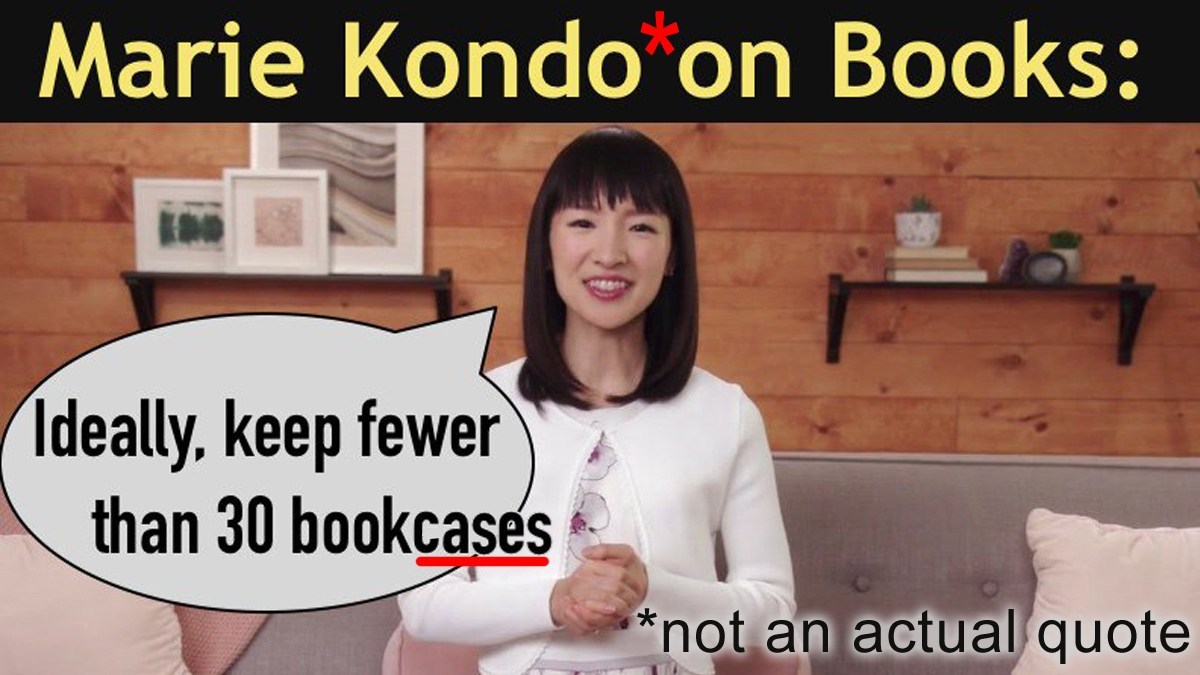