Welcome to PC video game news for week 2 of 2018. I’m looking forward to all the new games that will release in 2018. In my humblest of opinions, the last few months of game releases were pretty disappointing. Other than the actual release of PlayerUnknown’s Battlegrounds, which had been in pre-release all this time nothing really made me go “oooooh, I gotta try that!” All of the games I picked up for my son for Christmas were older games that he just hadn’t gotten around to playing yet. I’m hoping 2018 is a bit better for good new games all year long.

I’ve seen this maneuver in a couple streams on Twitch that I watch but this video breaks it down nicely. One of the biggest challenges for me is being able to snipe without getting jumped by someone else in the process. The premise is you jump into a treetop from a high point and crouch down until someone comes into sight. Then you pop up, snipe them, and duck back down.

Be Open About Your Skill Level, But Don’t Sell Yourself Short

I believe I’ve mentioned a few times that I’m quite new to FPS style games. When I’m trying to get into squads I’m extremely open about my lack of experience. But I always tell them that I’m getting better each time I play and that I’m open to suggestions as I play to improve. I then clarify that I’m not open to being told what to do all the time, though. We all need to find the style and strategies that work for us and I’ve found some people really want you to do exactly what they would do in situations which doesn’t work for me. This is especially prevalent when your teammate is killed early and is spectating you.

Don’t hesitate to ask your team to please let you know if they spot something but to let you decide how to react if they’re doing this to you. And please don’t do this to other people. Suggestions are fine but in the heat of a tense fight, it can be very distracting to have people in your ear telling you what to do. I’ll work hard not to do that myself. I’ll just alert them to what I see and if they seem to be floundering a bit I’ll suggest something. This is how we arrive at my most frequent advice to people I’m spectating which is “maybe throw a ‘nade?” I do this myself in crazy moments, forgetting to use my grenades so it is a handy suggestion to me when I’m in a tough spot.

Call Out Before Engaging

I’m basing this one off of a mistake I made in a match just last night. I was in a game with GeekDad Randy Slavey and some random folks. We were in a larger area on Sosnovka Island called Novorepnoye. We’d seen only one other squad land in the area and hadn’t run into any of them yet. I was crossing from one section of buildings to another and spotted a lone person in one of the garages. I was close and he wasn’t paying attention. Without thinking I shot him with my shotgun. I downed him but his team was a lot closer than I knew and were on me before I could even explain to my team what was going on. One of my teammates ran in to help and we both got killed. Not good on my part. I had the easy shots but I put the entire squad at risk by not giving them a chance to move in before I engaged.

The Biggest Enemy Is the Circle

Always remember your primary enemy is the circle. Especially when you’re constantly chasing it on the new map, Miramar. That map is huge and it takes a long time to cross areas so you’ll need to keep moving steadily if you land far from the circle or you’ll die horribly in 4th place just a few feet from the circle. Like me. Last night.

WackyJacky101 continues to post solid tutorials and explanatory videos on Youtube. I loved his video on using the VSS built-in scope and I continue to keep the VSS often when I find it because I do so well with the scope now.

I previously shared his video on spray patterns which was very informative. This next video, though, breaks down recoil of all the assault rifles, fully kitted, as one would expect to be by the middle to the end of the match. I learned from this that M416 has the least recoil overall, with such little horizontal that if you simply drag your mouse downward while burst firing you should be annihilating your enemies. And though the Groza appears to have high recoil once you take into consideration the number of bullets being fired in the bursts and how the first set and last set behave you can also control spray very well by again pulling mouse downward during the burst firing of the first 10 or so. And no one is surprised at all to find the Aug has near perfect horizontal recoil.

This announcement is actually from a couple weeks ago but I was off for the holidays when it landed. With the anniversary of Diablo came a special in-game even called the Darkening of Tristram. This event lets players of Diablo III step into the past and explore a special dungeon adventure that will look ever so familiar to those that played the previous versions of the game.

It comes with exclusive rewards and challenges and is available until January 30th.

Season 8 of competitive play has started in Overwatch and it comes with a few changes. There are new competitive rewards like sprays and player icons and players who land in the top 500 in their platform and region will get a second spray and icon.

There are changes to the skill rating variances for determining who plays whom in each match. This should level out the skill levels a bit for those in the lower rankings and the higher. They’ve also removed adjustments to SR for Diamond tier and above in the hopes that it will force a more team win dynamic in the higher tier matches.

All the details are here in the Blizzard News article.

January’s ranked play season is now live and includes a new card back to add to your collection. Get the details on the new ranked season in the Blizzard News article.

The latest in-game events information can be found in the January Inside Azeroth article.

Get the latest news on the January Hotfixes.

The latest updates include changes to the Druid Restoration spell, some tweaks to Rogue’s Assassination and a few dungeon/raid updates. 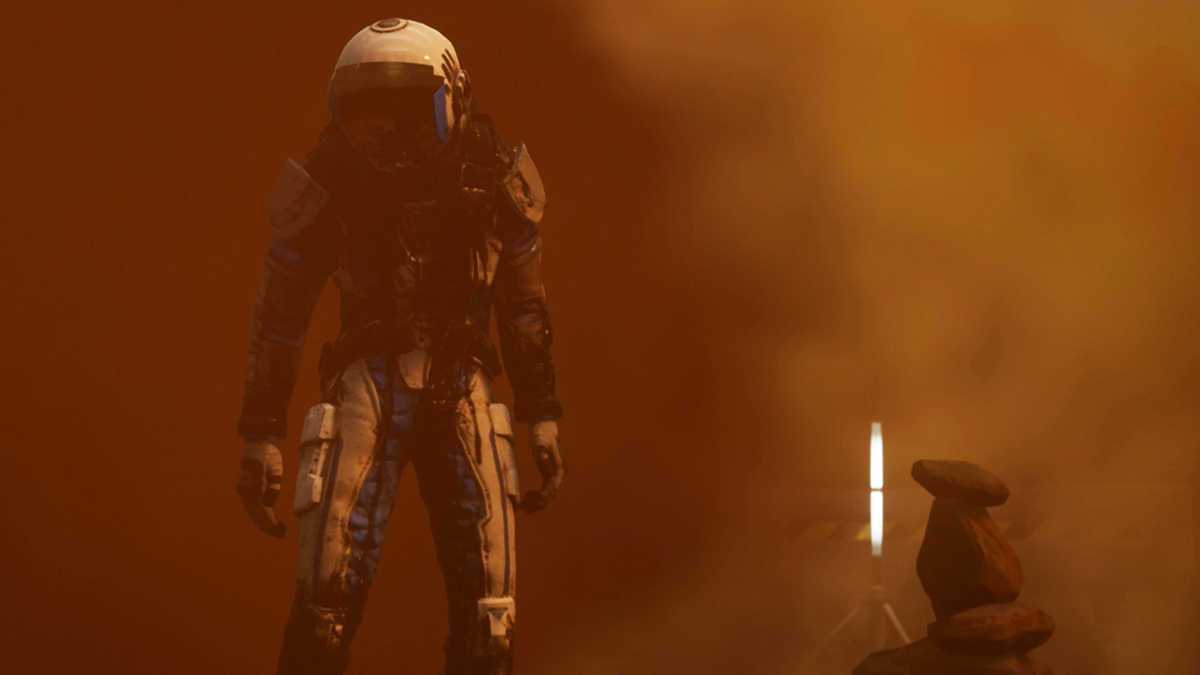 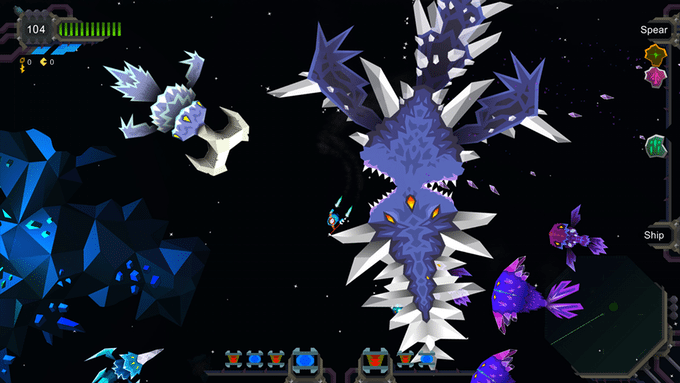 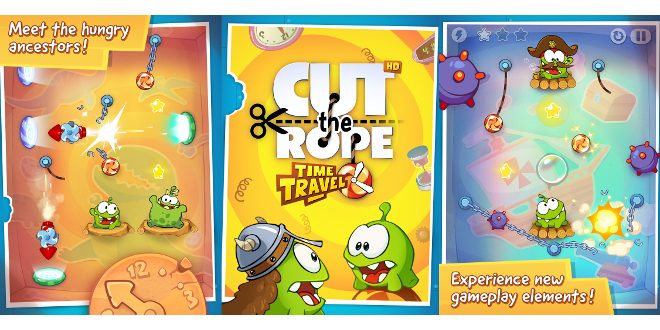