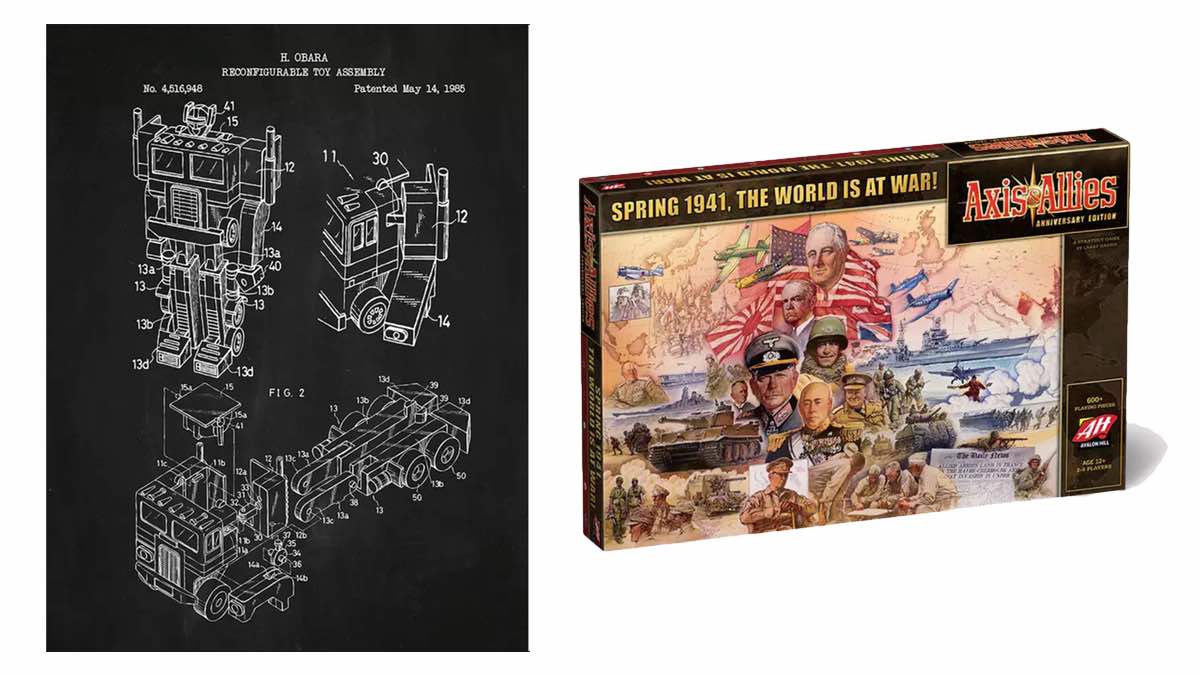 Geek Daily Deals on delightful renderings of the patent designs for classic toys from your childhood; get the amazing ‘Axis & Allies’ Strategy Game in an All-New Anniversary Edition

Do you have a beloved toy from your youth? Maybe a Transformers robot, or the classic Rubik’s Cube? Well, maybe it’s time to memorialize that love with a bit of awesome art in your office, study, or gameroom! These prints are delightful, and come in three variations: white lines on a black background (shown above), or two variations of blue print-style art.

If you had a Furby growing up, you listened to a Sony Walkman, you cared for a Tamagotchi, or you drenched your friends with a Super Soaker, you might just be a ‘90s kid. Celebrate the golden era of wacky, stupid, and totally awesome fads with these ‘90s Kids Patent Prints from Inked & Screened. Printed on thick paper with vivid ink, patent prints are a great way to add some unique imagery to your home, office, or gaming lair.

All orders will be shipped by the vendor. Estimated ship date is Feb 21, 2018 PT.

Order one or more today for just $16 each!

While we are living in a golden age of tabletop gaming, there are only a few games that have made the leap from beloved strategy tabletop game for hard-core gamers, to fame in the public consciousness. Axis & Allies is one of those. And on the anniversary of the game, there’s a new edition, updated with a larger board, and some new gameplay features added by the original creator.

Originally released in 2008, Axis & Allies was an instant hit in the board game community for its strategic gameplay and expansive atmosphere. But copies were limited and hard to come by. Lucky for us, it’s back and better than ever. Designed by Larry Harris Jr., the same mind behind the original, this version expands the game even further. It brings Italy into the fray, introduces the brand-new cruiser unit, and is played across the largest game board to date at 24-by-46 inches. Now you can decide the fate of the world after World War II like never before.

All orders will be shipped by the vendor. Estimated ship date is Feb 26, 2018 PT. 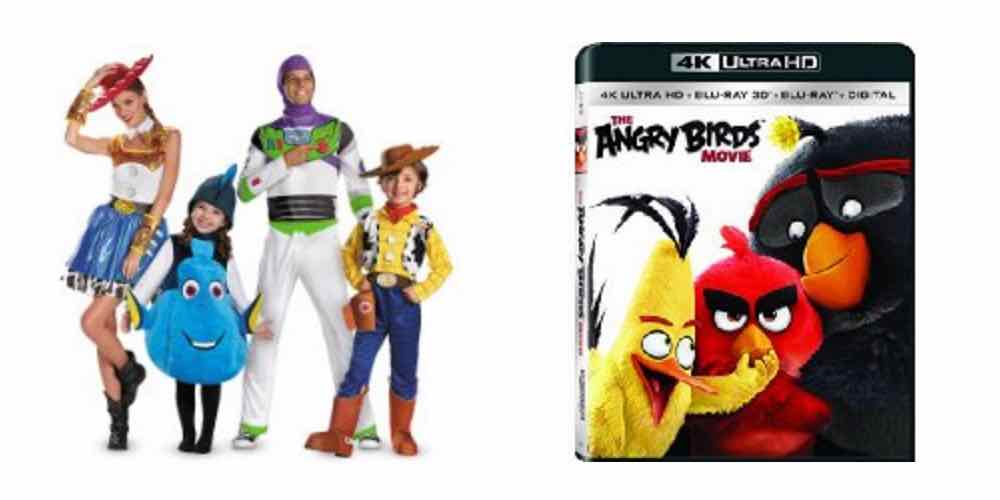 Save Big on Halloween Costumes for the Whole Family, Get ‘The Angry Birds Movie’ Real Cheep 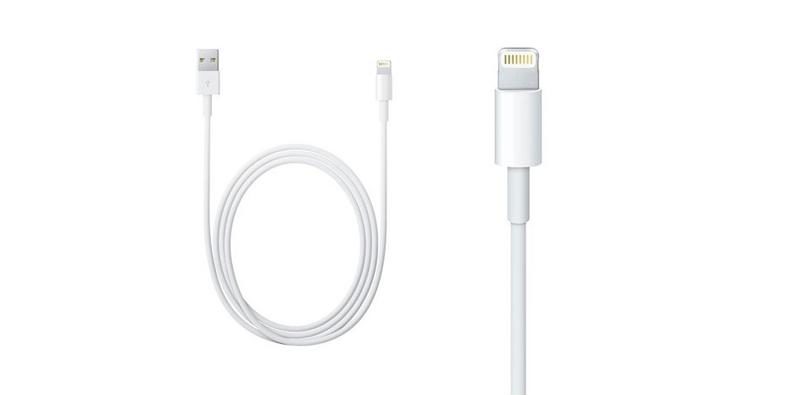 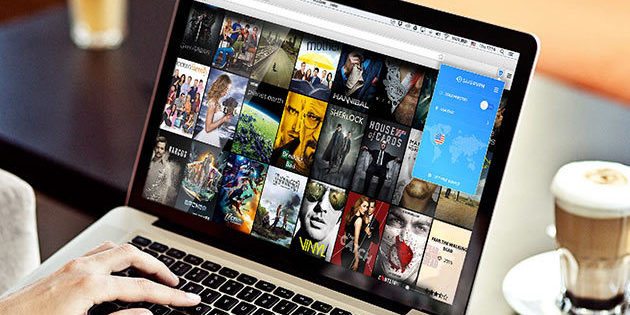