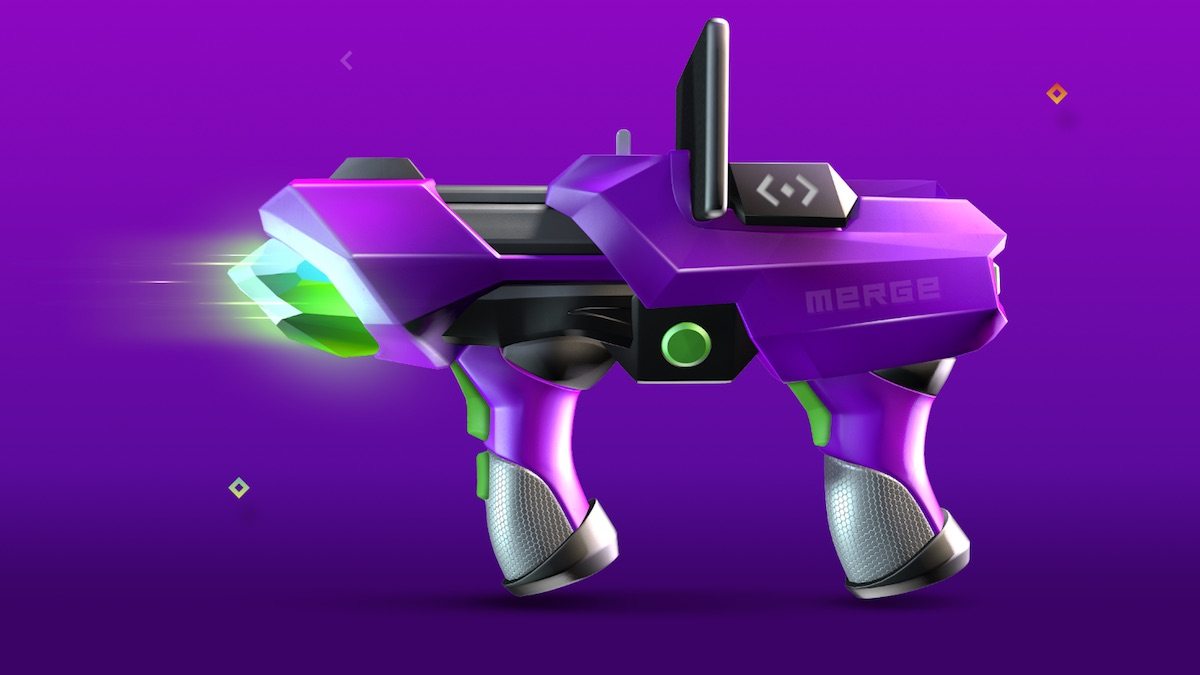 CES 2018 brought more mobile virtual and augmented reality awesomeness for kids from the creator of the MERGE Cube and MERGE Goggles—two great products we reviewed last year (Augmented Reality HoloCube Is Much More Than a Toy, The Architechnologist, March 25, 2017). They unveiled the incredible MERGE 6DoF (6 Degrees of Freedom) Blaster that uses the company’s expertise to blend the digital and real world without a VR headset. Using sophisticated positional tracking technology, users of the 6DoF Blaster can maneuver around virtual worlds by moving, ducking, and jumping in the real world.

What we’ve created is an intuitive and accessible virtual reality product and platform for the mass market. We can deliver a high-end, positionally tracked VR experience and put it in a form factor that’s easy to use. MERGE 6DoF Blaster is a breakthrough product that will make virtual reality more practical for users and great for developers to build innovative gaming experiences.
— MERGE Founder Franklin Lyons

The MERGE 6DoF Blaster removes the need for a headset by docking a smartphone into the blaster, allowing users to explore handheld virtual reality through a heads-up style display. The Blaster features four physical action buttons, providing the opportunity for multifaceted, interactive applications.

The MERGE 6DoF Blaster is expected to hit retail shelves this summer.

MERGE also showcased the recently launched MERGE Miniverse (www.MINIVERSE.io), a showcase for virtual and augmented worlds with hundreds of curated apps and experiences to choose from. Each of the games, 360º videos, educational apps, and holographic toys on Miniverse are tested by MERGE’s team of experts for quality, age rating, and motion intensity—making it one of the best places for users of all ages to experience the present and future of augmented and virtual reality.

Also introduced was the MERGE Mini—a version of the lightweight, marshmallow-soft MERGE Goggles VR/AR headset that is specially designed for kids ages 10 and up, but still comfortable for everyone. The MERGE Mini will be compatible with most recent iOS and Android smartphones and will retail for less than $30 when it is released in Summer 2018.

CES: Merge Blasts More Augmented Reality is cross-published on the Architechnologist, a site dedicated to exploring technologies that change the way we experience the world around us.
Liked it? Take a second to support GeekDad and GeekMom on Patreon! 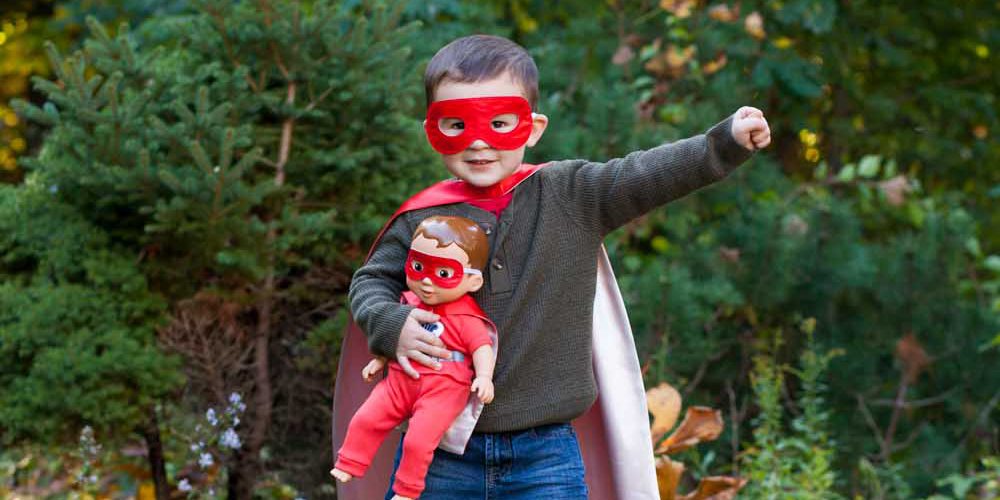 Why William Should Get a Doll