My kids have a reusable box-style Advent calendar, which for the past few years I have stocked with puzzle pieces. I have to do the puzzle myself ahead of time, so I can split the pieces up into days where the pieces actually fit together. This year the puzzle will eventually reveal a “Twelve Days of Christmas” gifts seek-and-find: already we’ve found two turtledoves, two of the calling birds, and one gold ring.

Unfortunately, this gets the song in my head first thing every morning, where it stays for the rest of the day and into the next morning, when, if by chance I have lost it by then, it comes right back into my head again. Fortunately, that means I’ve been thinking about the song a lot, which means I can write you all a post about it !

Music is something most people experience only through listening. Only the talented are meant to perform it where anyone else can hear. The recording industry has bred a rather passive musical culture—recordings are considered The Songs. Why hire a band when you can get a deejay for cheaper and they’ll be spinning the real versions of the songs?

That isn’t to say ordinary people singing for fun never happens. As someone who loves to sing, I can attest it happens in my house every few minutes, often to the chagrin of my children (or maybe they’re just annoyed that I’m always changing the words so I can stick their names into the songs). But we’ve still gotten used to being musical consumers, with this feeling that songs are ultimately meant to be listened to, not actively engaged in.

Some Christmas songs are performing/listening songs. “O Holy Night” takes a gifted singer with range. “Carol of the Bells” takes multiple performers working together. Handel’s Messiah takes a full eight-part choir and a pipe organ. But other songs are for ordinary people to sing without rehearsal: a simple church congregation chiming in on “Silent Night,” a group of kids shouting that Rudolph’s nose glows “like a lightbulb!”

And “The Twelve Days of Christmas” was written when people were looking for musical amusements that could be accomplished in their own living rooms. It’s a participatory chant, a musical game, not a piece of art for admiring. A performance of “The Twelve Days of Christmas” is the non-alcoholic equivalent of a choir performing “99 Bottles of Beer on the Wall,” just 87 verses shorter.

In truth, the song did begin its life as a game. According to the Wikipedia article:

“…the best known English version was first printed in English in 1780 in a little book intended for children, Mirth without Mischief, as a Twelfth Night “memories-and-forfeits” game, in which a leader recited a verse, each of the players repeated the verse, the leader added another verse, and so on until one of the players made a mistake, with the player who erred having to pay a penalty, such as offering up a kiss or a sweet.”

But sit and listen to somebody else do it? That’s just tedious.

The Muppets had the right idea on their album A Christmas Together: assigning each gift to a specific person keeps it from getting quite so monotonous, though Piggy still eventually decides to spice up her verse with a “ba-dum-dum-dum.” If you’re singing it yourself with a group of people, this method encourages each person or group of people not only to remember to sing their line at the right time, but to try to outsing everyone else.

It brings the song back to its origins as a game. Take a banquet-hall full of acquaintances at an office/school/church Christmas party, task each table with one of the twelve gifts, and watch hijinks and laughter ensue.

I don’t know why more people don’t sing together for fun, gathered around the piano, improvising harmonies. I’ve been to a few Christmas parties that developed spontaneous sing-alongs, and it’s always been memorable. Of course, you have to find someone willing to start it. My professional-musician uncle has led us at the piano some years—other years he shakes his head and says, “No, it’s my day off from singing and playing.” And  you need at least two people willing to sing at all. Just one person singing, and again, it’s a performance, not a participatory passtime.

But if you do get enough willing singers, you’ll be playing with music instead of leaving it in the background. And then, just maybe, you’ll be able to make “The Twelve Days of Christmas” worth listening to.

*Least favorite contemporary/pop-and-or-gimmick Christmas song opens up a whole new can of worms: I could do without any and all “funny” songs sung in goofy voices, with the exception of “I Want a Hippopotamus for Christmas” —I don’t know why, but somehow that one stays fun—oh, and the Muppets, of course; but overly sentimental Christmas pop songs—looking at you “Christmas Shoes”—make me want to throw up, too. 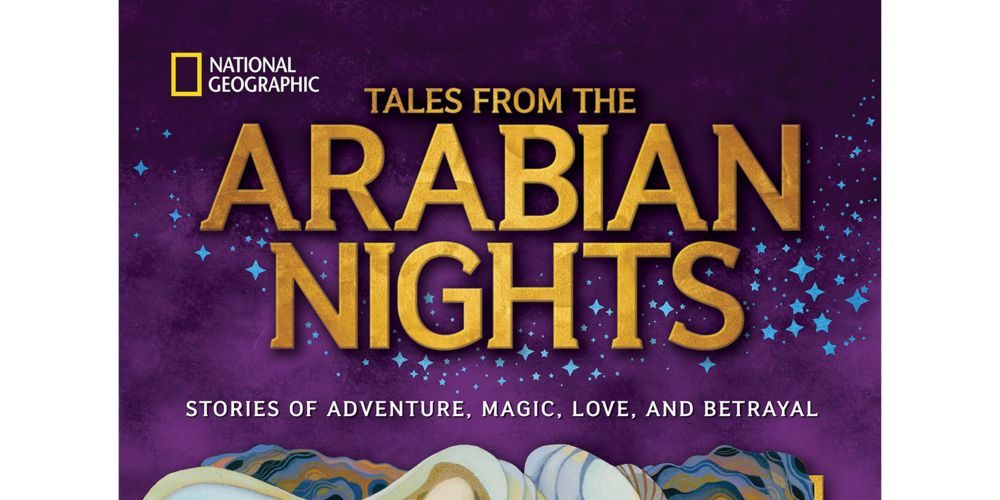 3 Things to Remember When Teaching a Friend 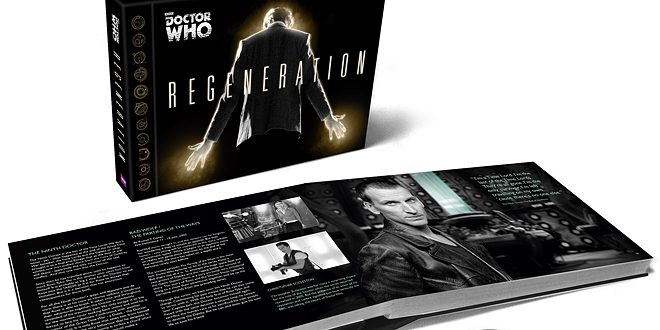