It’s that time of year again. No, I’m not talking about distended bellies full of turkey and pumpkiny goodness, standing in lines because we’ve convinced ourselves the deals are worth the crowds and the hassle, nor the erection of seasonal decor. It’s time for the annual crossover event between the DC Comics television shows on The CW!

This year’s event promises an invasion of Nazi dopplegangers of our favorite heroes, who chose Barry and Iris’ wedding as the time to portal over from Earth X. Why the villains waited until earth’s heroes were all assembled in one place (okay, not all of  them, but certainly many of them) to invade instead of picking off our heroes one-by-one is beyond me, you know, other than RATINGS GOLD!!!

The lineup is a little different this week, with Arrow following Supergirl at the latter’s regular time on Monday night, and concluding with The Flash and Legends of Tomorrow at their normal times on Tuesday. (Fret not, fans of The Gifted, as that series is taking a break from airing new episodes this week.)

Join in on the conversation surrounding this year’s event on the GeekDad Facebook page. We will have crossover-related posts on Monday and Tuesday evenings where you can interact with GeekDad contributors and fans while you watch the shows live or in the days that follow. As always, feel free to sound off with your thoughts about the event in the comments below. 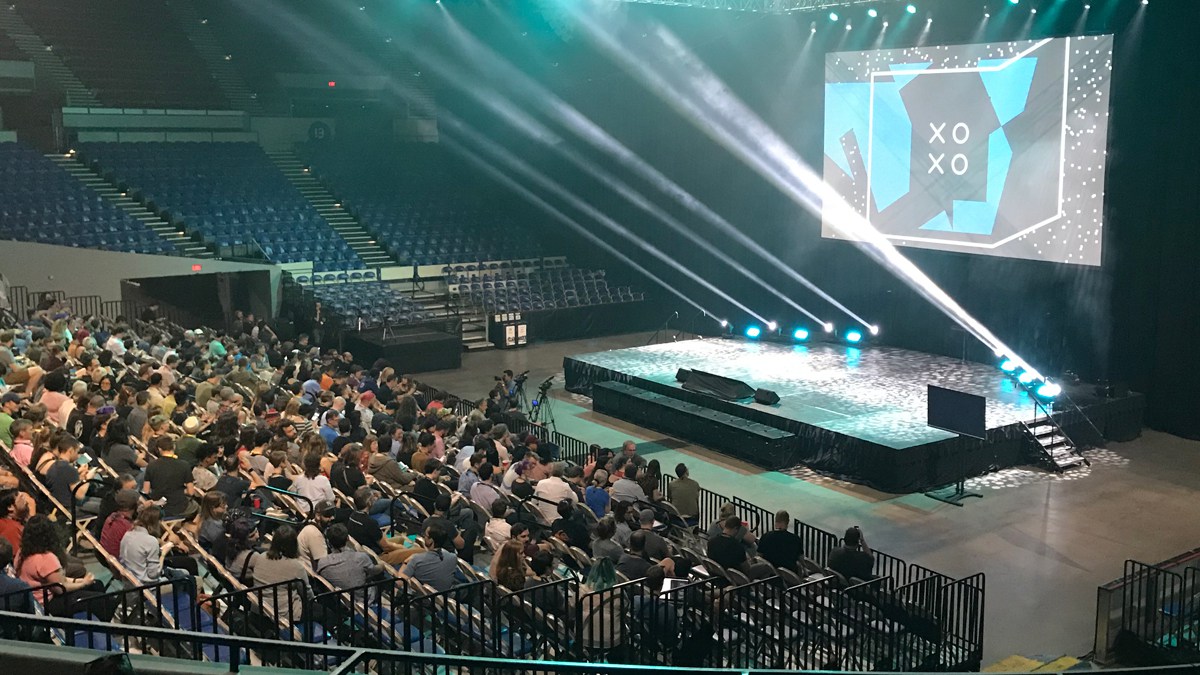 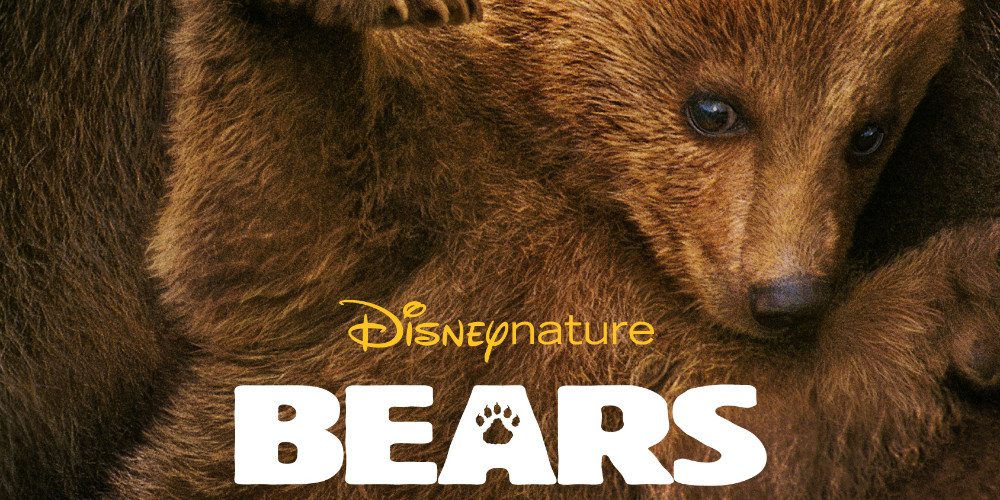