Welcome to our video game news for week 41. From Epic Games suing cheaters in Fortnite Battle Royale to the Halloween 2017 event in Overwatch and then on to the imminent death of Sony/Xbox crossplay I bring you all the best news that caught our attention at GeekDad this week in Re-Spawn.

This week for Fortnite Battle Royale tips I wanted to highlight a different streamer. Known as Rhinocrunch, he is also currently sharing a lot of this game in his stream and YouTube channel. I love this video, I’m currently working on my sniping skills in the game and a whole video of him using the bolt action sniper rifle is very helpful. I also love when videos show the reality of the game, like what happens when you let yourself get low on ammo or building materials.

So what was my best placement this week? #3 in a very questionable kill based on where I saw this player when I entered spectating mode after I died. I can’t control other player’s names so sorry in advance but here is my screenshot from the end of that match.

And just for some comic relief, check these guys out. I laughed so much.

To quote the developers, “Nobody likes a cheater. And nobody likes playing with cheaters.” And to keep with that statement, Epic Games is going all out to ban cheaters, I saw FIVE people get banned in one match the other night. This was a solo match, by the way. And according to documents obtained by TorrentFreak Epic Games is going so far as to sue two particularly egregious cheaters for copyright infringement.

I haven’t had as much time to play games lately so I’ve been a bit selective in what I spend time on. I had 45 minutes last night and I hopped into PUBG and played one match. Sadly it was getting late and I wasn’t on top of things so I forgot to screenshot my placement. I think placing 9th out of 100 after not playing for 4 weeks isn’t bad. So, what do I bring you this week instead of my Top 10 brag picture? How about the latest map by ShatterNL? This map is beyond useful for determining where to land, where to move, or where to find that car or buggy in a pinch when you realize you landed as far as possible from the circle. The above is a link to Reddit but the pictures of the map are on Imgur as well where you can blow them up really big on your second monitor.

I still think this beginner’s guide to PUBG from April is a great place to start for any new player, so if you’re thinking of taking the dive into the game check this one out.

For some more recent gameplay, you could do a lot worse than Aculite’s video. It gets a little blurry now and then from the stream I’m guessing but still solid.

I have not gotten to partake in the Halloween event yet this year. This causes me some sadness but I hope all of you are playing and enjoying this annual event.

Xbox does a weekly video and written recap of all the major news from their individual press releases and blog posts. Here you can find the video or follow this link to read the recap. This past week included new content for Cities: Skylines, the opening of pre-orders for Zoo Tycoon: Ultimate Animal Collection, and Middle-earth: Shadow of War now on Xbox One and Windows 10 are some of the highlights but click the link above or watch the video below for all the details. Hey, is he proposing to me?!

Despite prior excitement about the idea, it appears Phil Spencer is now being a bit more realistic about the likelihood of crossplay between Xbox and PlayStation. Game Tyrant had a great take on it, reminding us that Sony is a business and if they think crossplay capability will infringe on their profits at all they are going to block it as hard and fast as possible.

Ever wanted to run an actual farm but hate dirt? Here’s the game for you!

Abyss: The Wraiths of Eden

I love me some video game themed beauty items and several of these products may make it into my cosmetic’s case so I was excited to check out the items on shu uemura’s website. Unfortunately, I’ll have to stick with my $40 Caboodles container. That sweet looking makeup case is only a mere $475.00. Guh.

Yano and the Celestial Elephants

Just out on the 12th for Nintendo Switch, Yono and the Celestial Elephants full of puzzles, combat, treasure, and people.

This week’s The Drop highlights 17 new releases in the upcoming week.

Realms of Arkania: Blade of Destiny 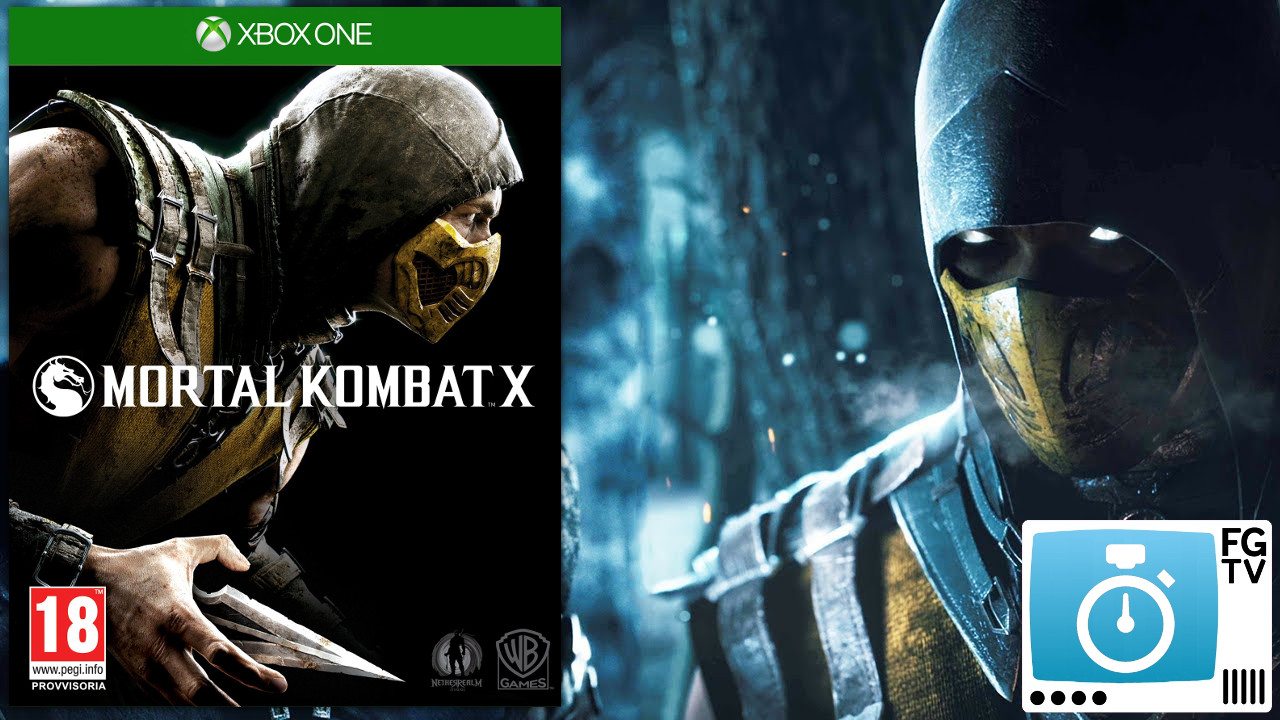