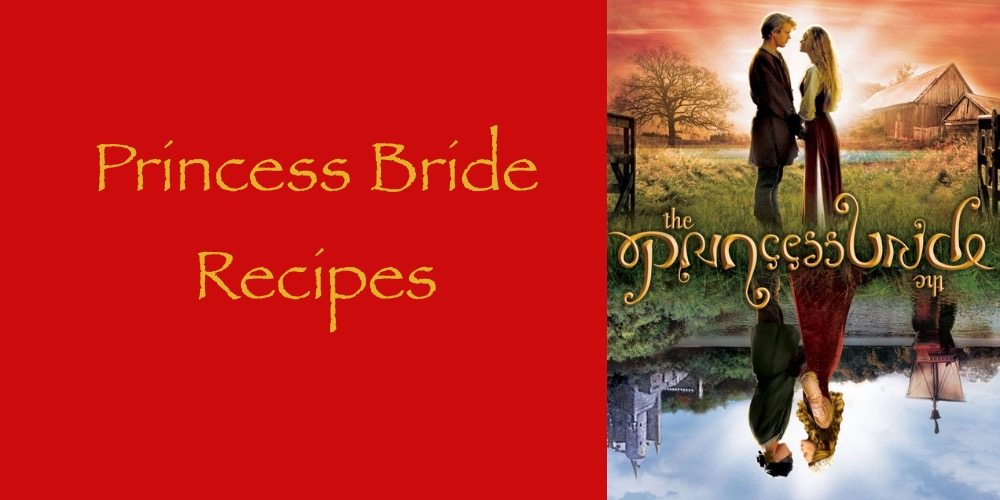 GeekMoms Karen Walsh and Nivi Engineer return for another Adventure in Instant Potting. In response to Nivi’s Dear Instant Pot post, Karen and Nivi decided to use their powers of geekiness to help overcome cooking challenges. For Nivi, it’s her shaky relationship with her Instant Pot. For Karen, it’s baking. So in this new series of posts, Karen and Nivi start with recipes and try to improve them, add variations to jazz up what’s out there, try to come up with dishes that their families will actually eat without complaining, and, on occasion, put together geek-themed recipes. For the most part, we’re aiming for simplicity and taste.

So, without further ado, this Adventure in Instant Potting has the theme of Princess Bride-themed recipes to celebrate the 35th Anniversary of The Princess Bride film.

Have Fun Shawarma-ing the Castle

Who can forget that classic line by Miracle Max? Well, that’s the line that inspired this dish.

I got the recipe from the Little Bits Of blog, but am all about kicking up the spice, so consider all these spices a starting point. I heaped on the cumin and chili powder to jazz it up, but have left the ingredient list as the original mentioned.

What better way to honor Vizzini than with a Sicilian salad? I would venture so far as to proclaim that it would be inconceivable to enjoy a meal without this dish. And no, there’s no Iocane powder in here.

– GeekMom Karen makes a mean BBQ sauce, which can be quite handy if you find yourself needing to roast up a Rodent of Unusual Size.

Mix all ingredients together and refrigerate for an hour.

Karen and Nivi came up with plenty more ideas for dishes that, erm, were… taken by the Dread Pirate Roberts, before we could test them. Yeah, that’s it. However, we managed to remember the names of our inspired dishes and will share those. Hopefully they will capture your imagination.

That’s all we have for now. If you make any of these Princess Bride-themed recipes, or come up with other ideas, be sure to post images and tag @GeekMomBlog on Twitter, Facebook, or Instagram. 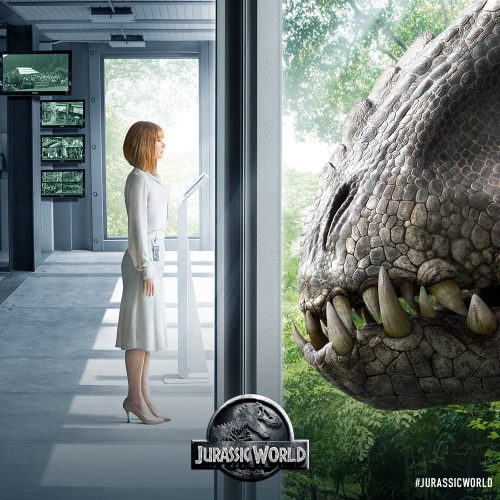 A Closer Look at Indominus Rex

From Terror to TARDIS: How I Learned to Stop Fretting and Love My Breast Pump