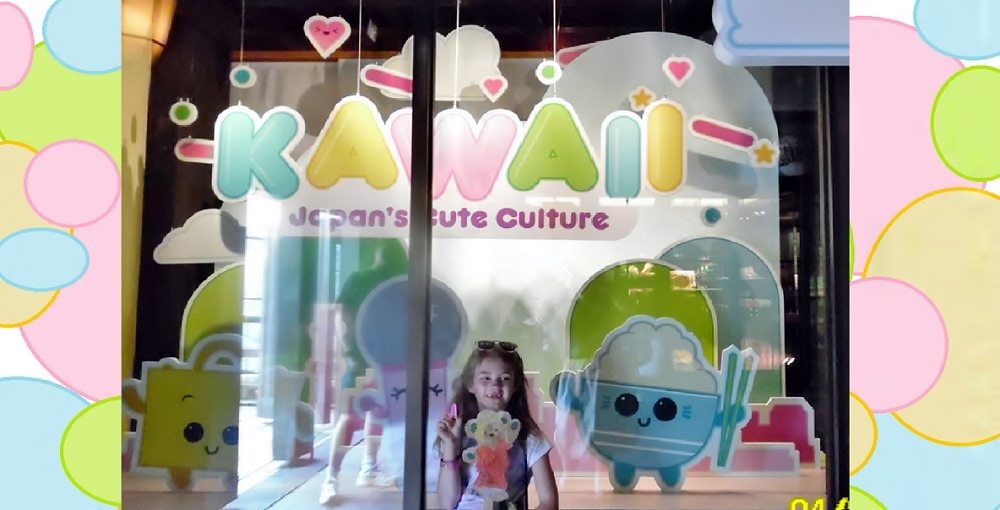 “Mirrors and windows” is a term we use in children’s librarian circles when discussing the importance of having a wide variety of multicultural literature: every child should be able to find books that act as “mirrors”—books they can see themselves and their families in—and “windows”—books that show them how other people live.

EPCOT’s W0rld Showcase is ostensibly a collection of windows, highlighting the unique contributions of each nation in the circle. But every so often the windows reflect back a bit, and you remember it really is a small world aft… well you know.

The times I’d spent running around the World Showcase as a teenager, excited over the variety of tastes and sounds and photo ops, made me forget that the first time I went to EPCOT, at the age of eight, I’d thought the World Showcase was boring. There were no rides, there were very few games. It was hard to get me to care. Last year, my seven- and nine-year-olds reminded me of this. Since my childhood, EPCOT has woven in more activities to get young kids more involved in the World Showcase, like a stamp-collecting project across the different nations, and a smartphone-based Perry the Platypus mystery scavenger hunt, which would have been more fun if my Wi-Fi connection had been more dependable. (We missed the new Frozen exhibit by one month). But even then, my kids spent a lot of time whining. Sometimes it’s hard to get kids to look through the metaphorical windows unless you can explain to them what’s it got to do with me?

Which isn’t to say nothing on the other side of those windows can attract a kid’s attention on its own merit. There are jugglers and acrobats on the streets of the World Showcase performing feats no one can help but gaze in awe upon, no matter what their age, assuming you’re there at the right time (we missed the acrobats in China by one minute). Sometimes an awe-inspiring performer can help draw a kid to look through windows they otherwise would have actively avoided, as happened at lunch on our second day* at EPCOT last year.

When I asked the other GeekParents to recommend their favorite Disney World restaurants in my planning phase, Teppan Edo in Japan kept coming up. My kids, especially my son, are ridiculously picky eaters, and they will not touch Asian food usually. But Teppan Edo is the kind of restaurant where the chef prepares your meal at your table in a very showy fashion. I figured if they wouldn’t eat, at least they’d get some entertainment out of it. Indeed, my son whined and cried that we had dared chosen a restaurant with food he would hate, up until our chef arrived and started juggling knives, catching shrimp in his hat, and building onion volcanos. Then he grinned and kept grinning for the rest of the meal. He still didn’t eat much. But the rubber-band-sprung chopsticks our server had rigged for him were so fascinating that he had to at least try a little food, just to use the chopsticks.

Feeling like we’d just had a very successful cultural learning experience (and a delicious meal on top of it), we walked downstairs from the restaurant and spotted an actual window that was easily a metaphorical mirror for my daughter. “Oh, look,” I said, pointing at the lower entrance to the Bijutsu-kan Gallery, which boasted a display dedicated to Kawaii Culture (“Japan’s Cute Culture”), “it’s so you.” She’d always been a Hello Kitty fan, and her latest craze, Shopkins, while not actually Japanese, surely owed something in their design to the kawaii style, but the exhibit in the Bijutsu-kan Gallery took it all to a whole new level. She stood in the middle of the exhibit, reveling in the overwhelming cutesiness that was just her thing, and simply announced, “I live here now.”

Maybe she couldn’t physically dwell in the tiny kawaii-fied Japanese apartment on display there, but mentally she had found her true spiritual home. That was her first encounter with the word kawaii—now it’s a way of life. She seeks out kawaii when writing up her wishlists, using the term frequently and decisively. She’s watched a lot of YouTube on how to draw in the kawaii style, and it’s become her style. Ask her to draw, say, a steamroller, and she’ll say, “It’s going to be a kawaii steamroller.”

Then we entered the shop next door, dedicated to Japanese pop culture, and her dad and brother realized they’d found their true spiritual home, too. While she now found lots of kawaii knick-knacks she needed us to buy, her brother squealed at being surrounded by Nintendo, and her dad salivated over the mecha figurines and related anime. The three of them could have happily stayed in that shop all afternoon. They’d found a mirror among the windows and the sight was enlightening: Japan wasn’t just chopsticks and kimonos. Japan was their favorite things.

Eventually, I pulled them along, so we could go back to peering through metaphorical windows at the next few pavilions, wandering into the UK to experience Shakespeare and Cockneys and cheerio. Then I entered a shop and felt what my family must have felt in that shop in Japan. The UK isn’t just the Queen and fish ‘n chips. The UK is my favorite things! A full third of the shop, at least, was dedicated just to Beatles merchandise, with the rest of that half topped off with stuff for every other great British rock band. Somewhat paradoxically, yet at the same time fulfilling the other half of my greatest passions, another section of the shop was dedicated to iconic British children’s literature, from Alice In Wonderland and Winnie-the-Pooh to the Mr. Men books (not Harry Potter, though, Universal Studios has got dibs on that). The last section of the store was devoted to popular BBC shows, most of it Doctor Who, but they had some Sherlock stuff which meant the shop even had large posters of my own Imaginary Husband Martin Freeman on display. It was like someone knew I was coming and had built a shop just for ME!

We stood just outside the shop in an appropriately London-esque light drizzle, watching—and dancing and singing along to—a band playing , I mean, classic Brit-rock. I wanted to stay for all the rest of their sets. “I live here now,” I told my daughter teasingly as she and her brother dragged me away.

There’s a balance you need to strike when introducing multiculturalism to children. There’s a tendency to focus on the things that make each culture most different, because that’s a discovery, something new to experience. But people don’t actually embody all their most extreme cultural differences all the time. I’m a lifelong Pittsburgher, but I’m rarely dressed in black ‘n’ gold eating Primanti Bros. sandwiches and saying “yinz ‘n’at” (each of those points even rarer than the one before, at that). People in other cultures need to see the aspects of each culture that connect us as well, to understand that we’re not stereotypes and help us see what we have in common. It’s fun to explore all the “different” windows to other cultures in the World Showcase, but the unexpected bits of “mirror” can make an even bigger impression.

*Most of the Walt Disney World parks can be done in one day, but EPCOT definitely takes two. If only to squeeze in more meals in the World Showcase! 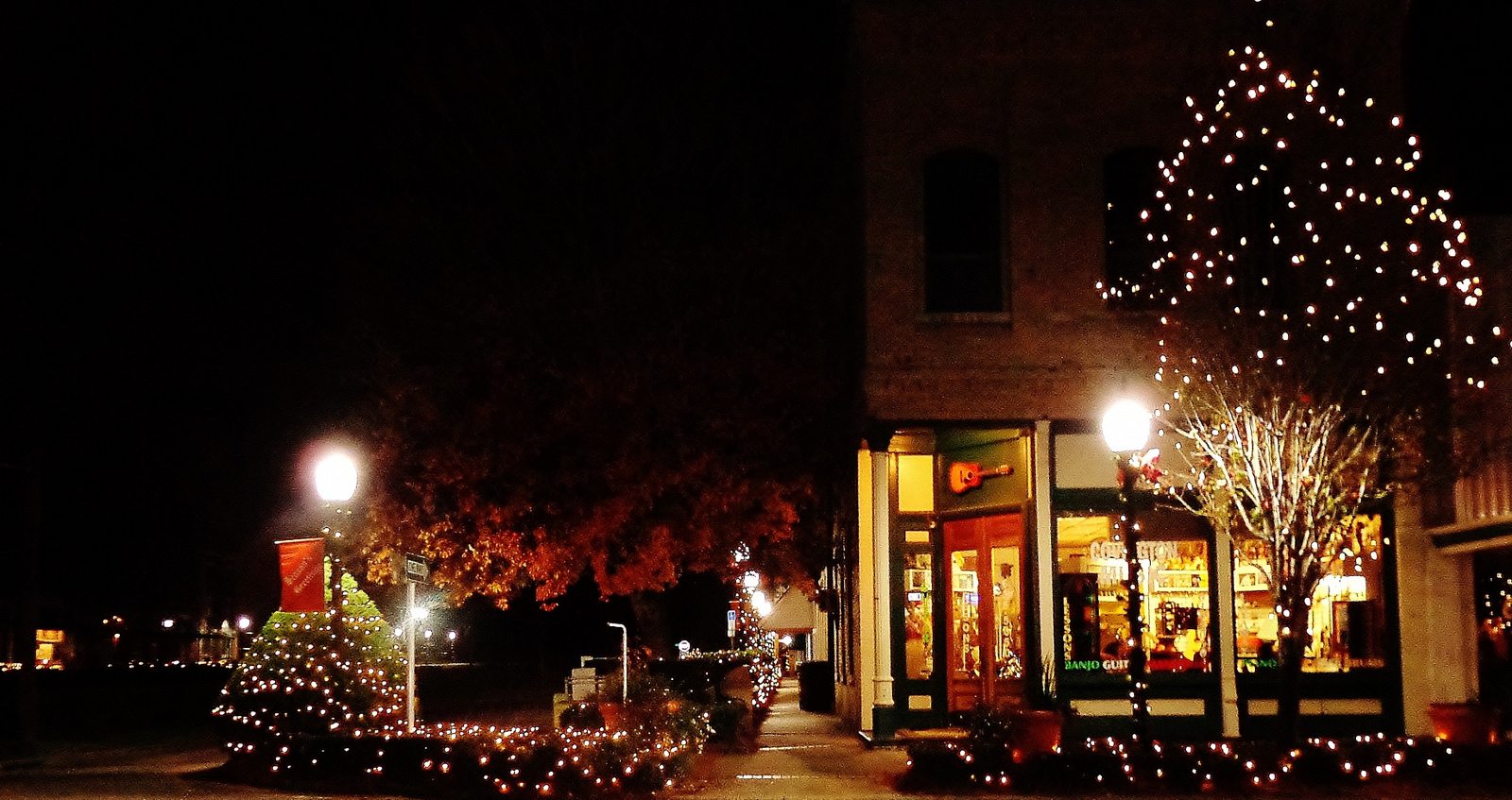 Best Sales of the Day, November 26