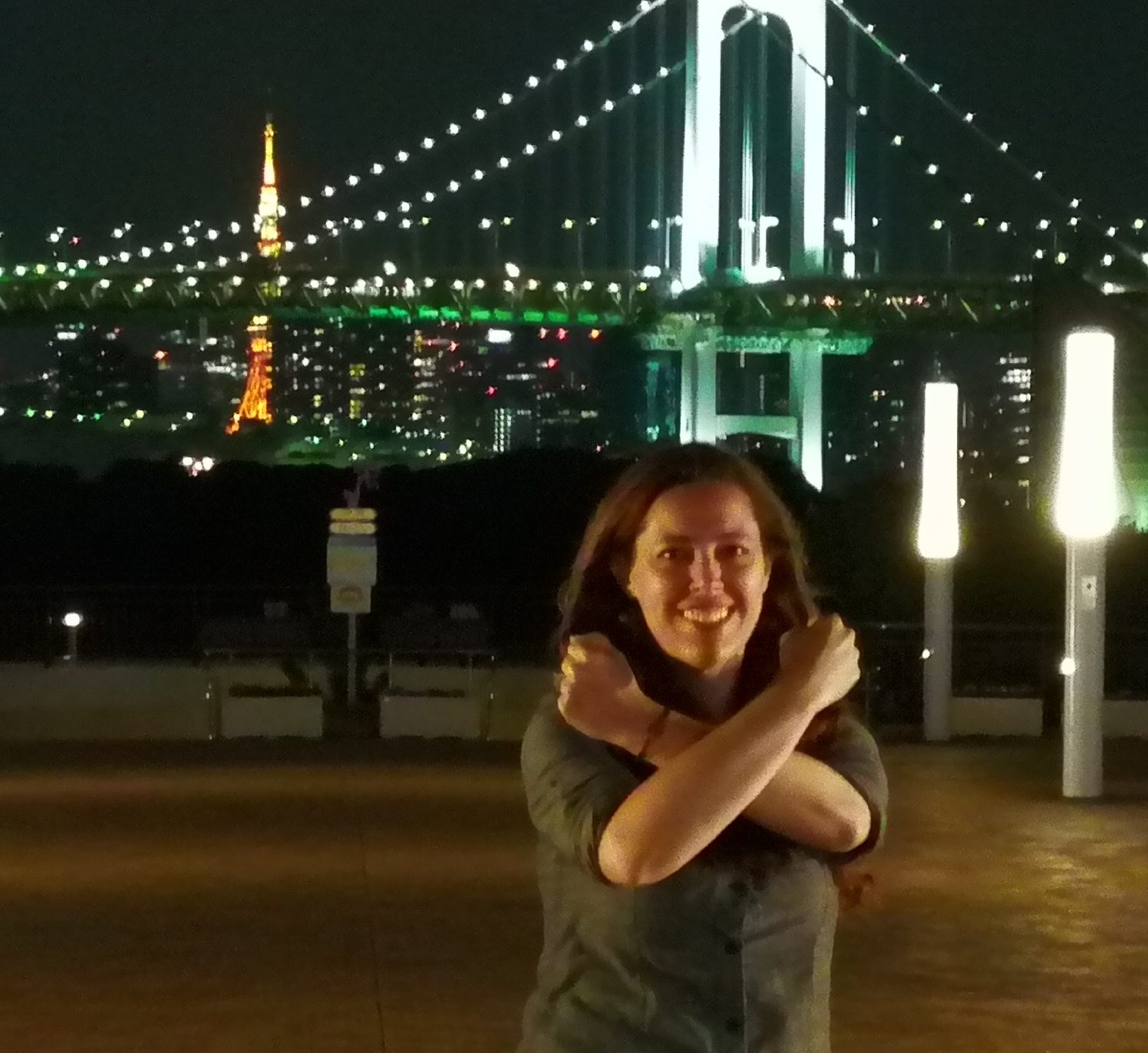 The first thing I did upon receiving the Wonder Woman Blu-ray this week was to navigate to the bonus scene, “Etta’s Mission,” featuring Etta Candy and Diana’s surviving support group from the movie.

This is one big problem with it.

There must be more. There must be a series for Etta and the men. And, note, a certain important object critical to the DC Universe is mentioned in this short.

So, aside from the short, what else is worth watching on the Blu-ray? (Well, other than the movie itself.) I’ve spent the last few days going through the bonus features and I’ve been entertained by all of them, though a few stand out.

First, there’s the “Warriors of Wonder Woman,” about the training of the Amazons. They were hired to embody Amazons and, whoa, they do. They come from all different backgrounds, from Anne Wolfe, the boxing champion, to the police officer, to the Olympic track and field athlete. The feature focuses on their physical training and their camaraderie during the training. In effect, they trained to play Amazons and basically became Amazons. The male trainer in charge of them seems a bit gobsmacked at the bonding that happened between the women, saying with the men it’s more of a competition and, with these women, it was a “sharing” experience. And, yes, you can see some of the training they did but the best part is watching them support each other. Or maybe the best part is that despite being gorgeous women in workout attire, I never once saw the camera devolve into a male gaze. Like the movie itself, the Amazons in the feature were treated like people, not sex objects.

From the Amazons, I moved to the head Amazon herself, Patty Jenkins. There are five featurettes entitled “A Director’s Vision,” broken down to focus on various parts of the movie: Themyscira, Beach Battle, A Photograph Through Time, Diana in the Modern World, and Wonder Woman at war. If you’re interested in filmmaking, these will be like crack. There’s also an overall view of how the movie came to life, “Crafting the Wonder.” Perhaps the best part of all these features is that you will see Jenkins immersed in the filmmaking, sometimes coming out from behind the camera to take up the prop sword and show Gal Gadot how she wants the shot to go. Along those lines, “The Wonder Behind the Camera,” focuses on the day spent with a group of aspiring filmmakers, which has the bonus of showing all the various jobs women held behind the scenes on this movie.

For comic fans, there’s “The Trinity,” about her history in comics, featuring comic book creators, and there’s also an inspirational piece, “Find the Wonder Woman Within.”

There are extended scenes but they don’t amount to much. The final vision of the movie was basically all on screen this summer.

I saw the movie twice in theaters. The first time, I was so worried if it would be good or not and so nervous about whether it would meet my expectations, that it was impossible to catch any of the finer details. The second time, I relaxed and enjoyed it, finally able to notice how beautifully the story was framed and executed.

Gal Gadot is the perfect Wonder Woman or, at least, the perfect one for this story. For all that I worried she was too short (you know, the AMAZON part of Wonder Woman), I was mostly worried if she could become Diana as well as Chris Evans becomes Steve Rogers. Could she be strong and kind and sweet and funny? Oh, yes, she’s all those things.

The interesting part of her portrayal is how men loved Diana as much as women did. I guess they were surprised that because Wonder Woman is obviously a feminist that a movie starring her would look down on men, somehow. Instead, her compassion is what shone through for them, like when she tells Charlie, who’s traumatized by his role in the war, that it’s okay. He can still sing for them. Or how she loves ice cream and babies.

The flip side of this is her confidence. Once Diana arrives in man’s world, everyone basically says “no” to her. No, you can’t wear that. No, you can’t carry the sword. No, you can’t go in there. No, you can’t tell us what we should do about the gas. No, no, no, no, no. It’s not that Diana ignores this–it’s that she doesn’t even acknowledge this is a thing. She simply does what she needs to do. “No” does not exist for Diana. That is a powerful and feminist statement and it’s embodied in the now-famous No Man’s Land sequence. “No, you can’t, it’s no man’s land.” Yes, yes, she can. What’s more, she can inspire the men to do so as well.

This movie is not only a great female superhero movie, it’s also a great superhero movie period. It’s aspirational, it speaks to our best selves, and it inspires us to the highest ideals. I would rank it not only as the best DC movie (yes, that includes all that Batmen) but among the best of the Marvel movies as well.

So, if you haven’t seen it, go get it. If you have, start with the bonus features and you’ll enjoy spending time with not only Diana but the women who made her come to life.

Falling Skies: A Sci Fi Medley Worth Tuning In For 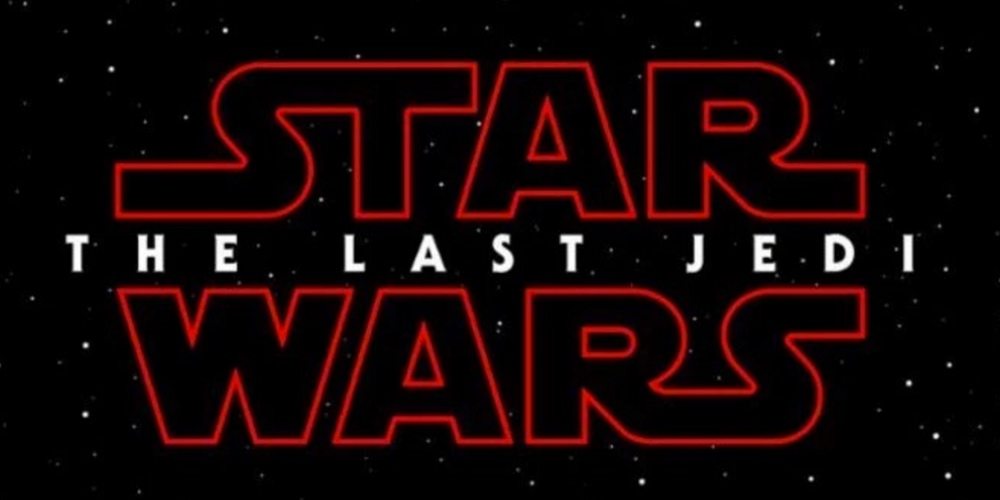 Everything You Didn’t Know In “The Night of the Doctor”