Available starting today, the latest Dungeons and Dragons release Tomb of Annihilation is a truly epic adventure. The goal is uncertain and difficult. Those previously resurrected are withering away, and the dead can no longer be revived by any means. Heroes must contend with pirates, dinosaurs, and a (nearly) endless variety of undead as they crawl through the choked and rotting jungle in their search for answers.

Players should know that there are two new background options available: Anthropologist and Archeologist.

Anthropologists study other cultures and are at ease communicating with anyone, regardless of which languages they speak. Characters with this background are great Faces.

The Archeologist has more historical knowledge than other adventurers. When they enter a dungeon, they can easily sort out the purpose and builders of any location. They are also adept at determining the value of items over 100 years old, making them a great Dungeon Crawler for your party.

This information is in Appendix A. Players should not read any other portion of this book, except at the discretion of the DM. There is a sidebar on page 12 of Tomb of Annihilation which provides names for the Chultan cultures. This is intended for the DM, but may be appropriate for some players.

The rest of this post (until the TL;DR) is meant for DMs only. Players should not read this content unless they’ve been cleared by their DM to do so.

The first thing DMs should know is that Tomb of Annihilation includes a lot of content. After nearly 200 pages of content, DMs have access to over 65 pages of appendices which include new backgrounds, random encounter tables, adventure-specific discoveries, races (not playable), monsters, magical items, maps, and handouts. Once you’ve sorted those out, you’ll be fine. You can also access this content on D&D Beyond to make this easier.

Read the whole adventure before you start playing. No, really. Read the whole thing. It will make all the difference in being able to bring this world to life.

Spoilers and Advice for DMs

The story of ToA is complex, but majorly hinges on the buried artifact known as the Soulmonger. Acererak, a monstrous Archlich from another plane, built it and hid it in a giant tomb under a lost city. The Soulmonger traps souls as creatures die, feeding them to an Atropal. Acererak hopes that feeding enough souls to the Atropal will give it the power to become a new deity of death.

Twenty days before the beginning of the adventure, the Soulmonger was activated, and is now causing the atrophy of those who have been resurrected in the past. It traps souls from all over Toril, which prevents creatures from being resurrected. Over time, the Atropal devours the souls, destroying them utterly. If the Soulmonger is destroyed with souls still inside, they are released. Those souls could be resurrected after that point.

New races and variant races abound in Chult, though none of them are playable at present. Albino Dwarves, Pterafolk (pteranodon-like bipeds), Tabaxi, Saurials, and others will make their appearances. I suggest you resist the temptation to make these playable races. Keeping them as NPCs exclusively will help maintain a sense of otherness in your games.

There are many factions in play in Chult. Many of these you’ll recognize from other resources and adventures, but each faction has new priorities in the jungle.

A note to buyers:

I want to address this disclaimer tucked away in the book, because I don’t want DMs running in thinking their job is going to be to repeatedly kill their players. A total party kill (TPK) can be fun for DMs at times, but it will lose its novelty for you and your players immediately, because they cannot resurrect their characters. Lots of players constantly learning new characters will make this adventure unplayable. TPK repeatedly at the peril of your real-life group. This adventure absolutely should be dangerous, with great consequences, but remember that there are consequences outside of the game to consider.

Tomb of Annihilation is an adventure for players level 1-11. Despite the title, this is not solely a TPK adventure. Instead, players will find it difficult (if not impossible) to resurrect heroes and allies, meaning death is more permanent than in the average adventure. New character, NPC, item, and monster options are sure to surprise even veteran players and inspire any DM.

Disclaimer: Wizards of the Coast provided a copy of Tomb of Annihilation for review purposes. 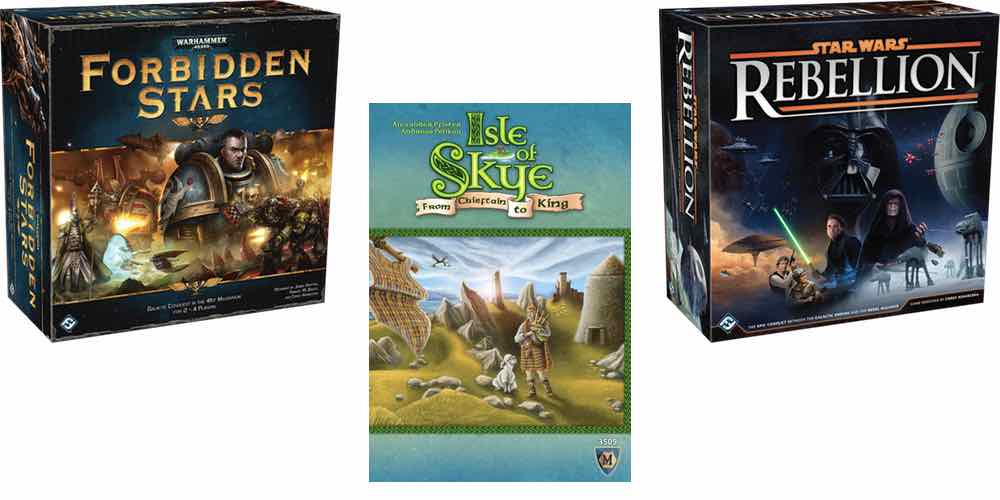