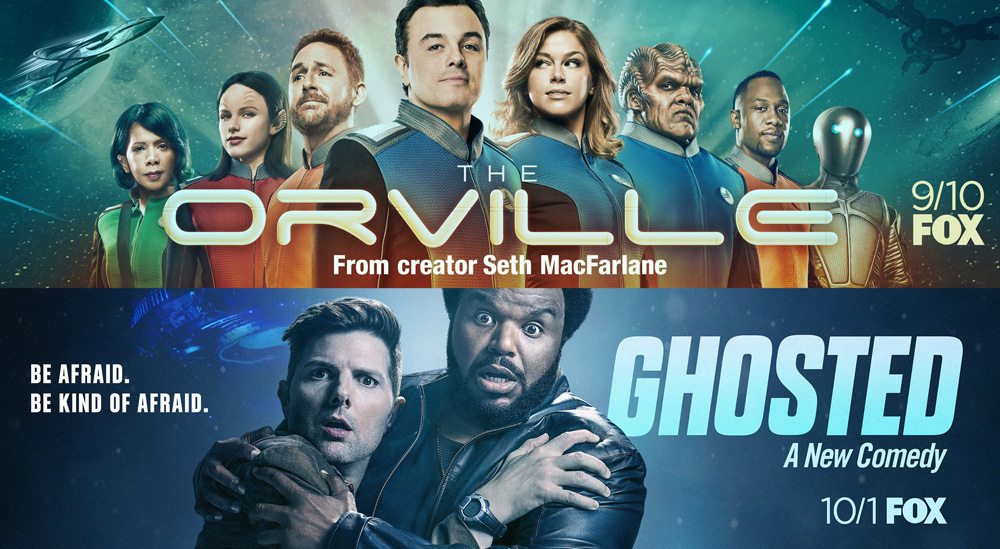 Have you heard of The Orville, Ghosted, or The Gifted? These three new FOX shows were just recently announced and will be premiering this fall, but you can see the first episodes of all three in a movie theater if you’re in New York on September 7th!

The Orville is a space drama parody from Seth MacFarlane starring, among many other talented folks, Adrianne Palicki. Since I’m not getting my Mockingbird or West Coast Avengers spin-off show, I’m glad to see she’s in another show I want to see! I also have several friends who did some of the costume and prop work for The Orville, so I’m extra invested in the show. I need it to fill the void left by the cancellation of the Galaxy Quest show. I’m pretty confident it will do the job. The special two-night premiere airs Sunday, September 10 and Sunday, September 17 at 8:00 pm. It will be followed by the time slot premiere on Thursday, September 21 at 9:00 pm.

Ghosted stars Craig Robinson and Adam Scott and is a single-camera, live-action comedy about the two guys–a cynical skeptic and a genius “true believer” in the paranormal–who get recruited by a secret government agency to save the human race from aliens. Basically, it’s an X-Files parody, which also sounds like a ton of fun. Ghosted premieres Sunday, October 1 at 8:30 pm.

Produced in association with Marvel Television, and set in the X-Men universe, The Gifted is a family adventure series that tells the story of a family whose lives are turned upside down by the sudden discovery that their teenagers possess mutant powers. They are forced to go on the run and seek help from an underground network of mutants (the Morlocks?) to survive. The Gifted premieres Monday, October 2 at 9pm.

Note: This article was edited to include the addition of The Gifted at the screening. 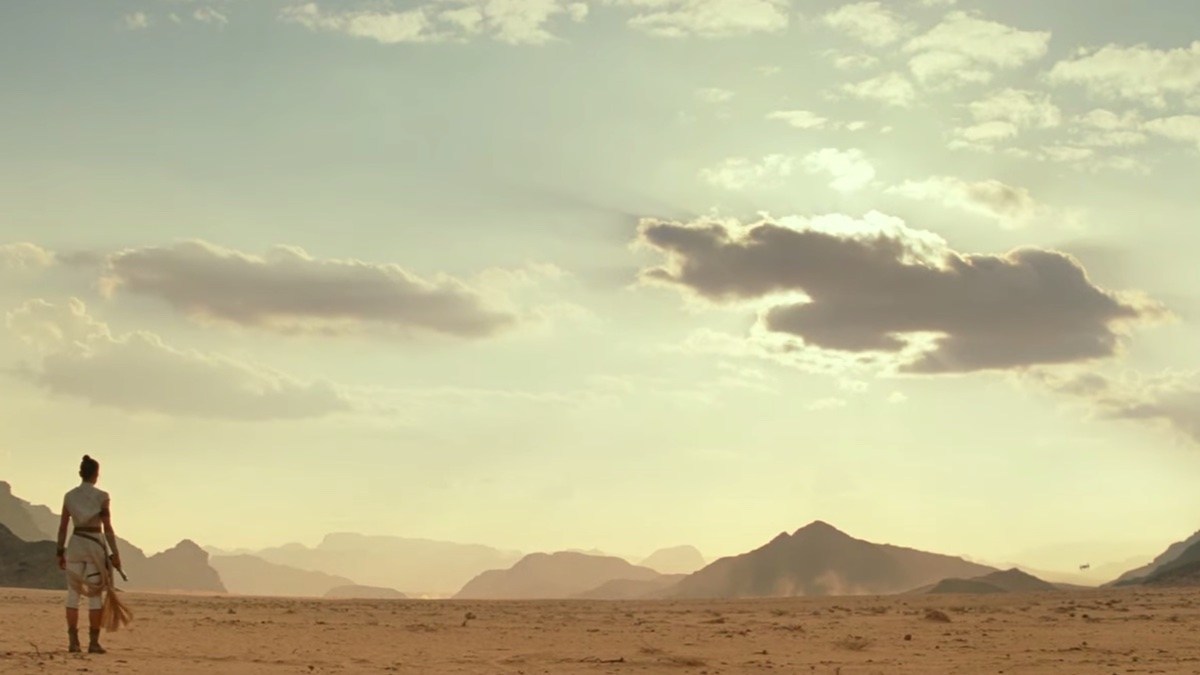 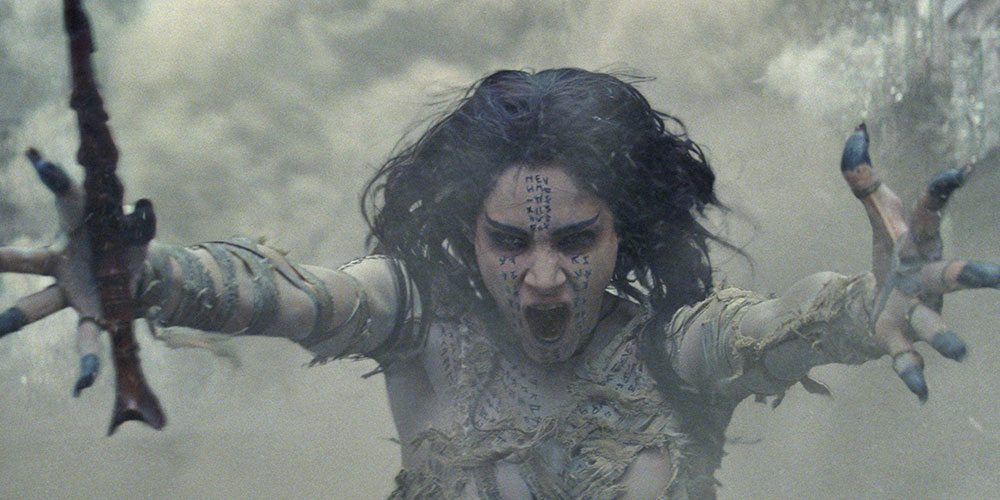