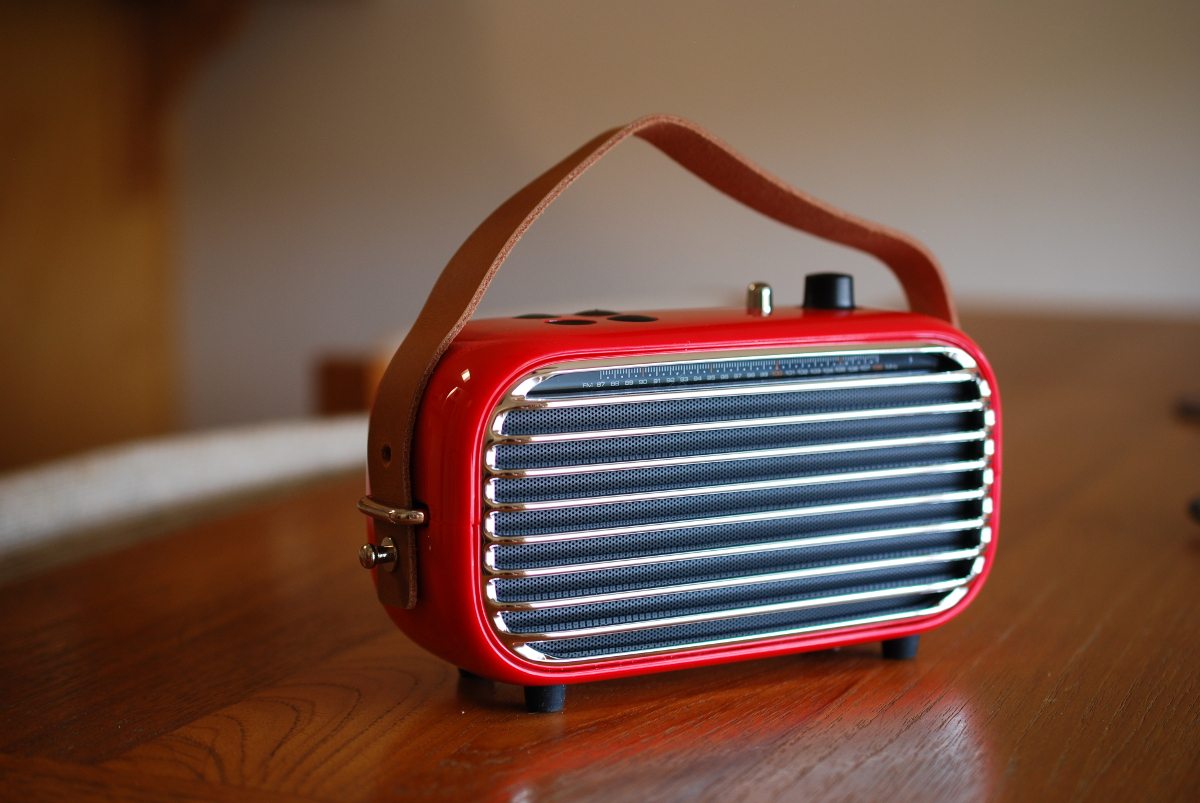 Lofree (the name comes from “love” + “free”), the maker of the Lofree mechanical keyboard that I coveted but never talked myself into getting, has now come out with the Lofree Poison, a portable Bluetooth speaker filled with retro style and modern functionality.

Their Kickstarter for the Poison just ended last week to ridiculously high success. Their extremely modest goal of $1,277 was blown out of the water and the campaign ended with $186,403 in pledges. They also seem to have run it on Indiegogo, to an even higher level of support. As you scroll down their campaign pages, it’s obvious that Lofree knows what they are doing, with design iterations, product testing, and a team of dedicated people. And, even though the crowdfunding campaigns are over, they are now taking direct pre-orders through Indiegogo Indemand for estimated delivery in October.

Lofree sent me a speaker in the Venetian Red color to try out, and from the looks of their design photos, I believe I got an earlier version of the speaker, but the only difference I see is in button placement.

I’ve played with a couple of other Bluetooth speakers in the past, the cylindrical, more modern types. I’ve been pleased with them, but none of them give the same kind of sound, in my opinion, as the Lofree Poison. The sheer volume possible with the Poison, along with the clear bass line, will make this my go-to speaker from here on out.

The Lofree Poison speaker is really slick. Sent in a well-cushioned box with USB charging cable and AUX cable (for when you don’t have a Bluetooth device), it’s gorgeous, right in the box. It’s small and portable, measuring in at approximately 7 1/2″ x 4 1/2″ x 2 3/4″. The model they sent me didn’t come with a manual, but it was intuitive and easy to figure out.

I powered it on, and a lady’s voice came on saying it was in A-U-X mode. I pressed the power/mode button again and it switched to Bluetooth mode, again with the lady’s voice. I pressed it again and the voice indicated it was now in FM radio mode. With each of these mode changes, the light on the top of the speaker changed color. There is another button that allows you to turn Bluetooth off and on, and it also doubles as a play/pause button. There are also a + and a – button for volume changes, and a dial for adjusting the FM dial. (Sorry, there’s no AM dial.) Other than the fact it’s rechargeable and has Bluetooth, this speaker would fit right in with any mid-century modern decor.

The Kickstarter had a stretch goal at $200,000—which it didn’t quite reach—that would have provided a nice leather strap for easy carrying. They sent me the strap to test out anyway, and it really is a nice touch. It makes it very easy to carry the speaker around, and prevents too many fingerprints from marring the surface. I’m not sure if they’ll be including it in the Indiegogo InDemand orders, but I certainly hope so. It’s a small thing to add with a lot of added function.

The Lofree Poison speaker is mid-century adorable, functional, and LOUD. Like, really loud. I paired my iPhone with it, and with one pip of volume, it was nice listening volume for a quiet room. Two pips and it was loud enough for a small group, or to watch a movie on your laptop. Three pips and it was a party. Four pips and it was just loud. I didn’t try anything louder than that to save my eardrums and because our neighbors are too close to try it outside. But I imagine that there are plenty of higher volume settings that would be great for outdoor gatherings, where it is notoriously difficult to hear speakers. The 2000mAh battery is rated to last six hours, so your party (or binge watching) can go on and on. It also easily charges through your laptop’s USB port, so you can keep charging as you watch.

While the mids and trebles come out of the front, the bass comes out of the back of the speaker, where you can visibly see the diaphragm moving in and out with the bass line. The bottom of the speaker has four little squishy feet that have a lot of give when you put it down on something, nicely cushioning and cradling the speaker. I’m likely to sew a little pouch to protect this speaker’s finish, openings, and feet when I’m not using it, as the box is a bit bulky for everyday storage.

For specs, I’ll send you to both their Kickstarter page and their Indiegogo page, where they compare specs with other popular Bluetooth speakers. The Lofree Poison easily compares to others in its size and class, but it looks much nicer. I would also agree with Lofree’s claim that the speaker produces sound that is “more vast” than similarly sized speakers. Their web pages also go through their design and testing processes, which are interesting to see.

If you’re in the market for a Bluetooth speaker and appreciate the style of the mid-20th century, you can’t go wrong with the Lofree Poison. Pre-order it for only $69 plus shipping (retail will be $119) in one of four colors: Turquoise Blue, Pure White, Venetian Red, or Olive Green. It will pair nicely with your modern lifestyle while bringing some mid-century fashion to your desk or table.

Note: I received an earlier version of the Poison for review purposes. 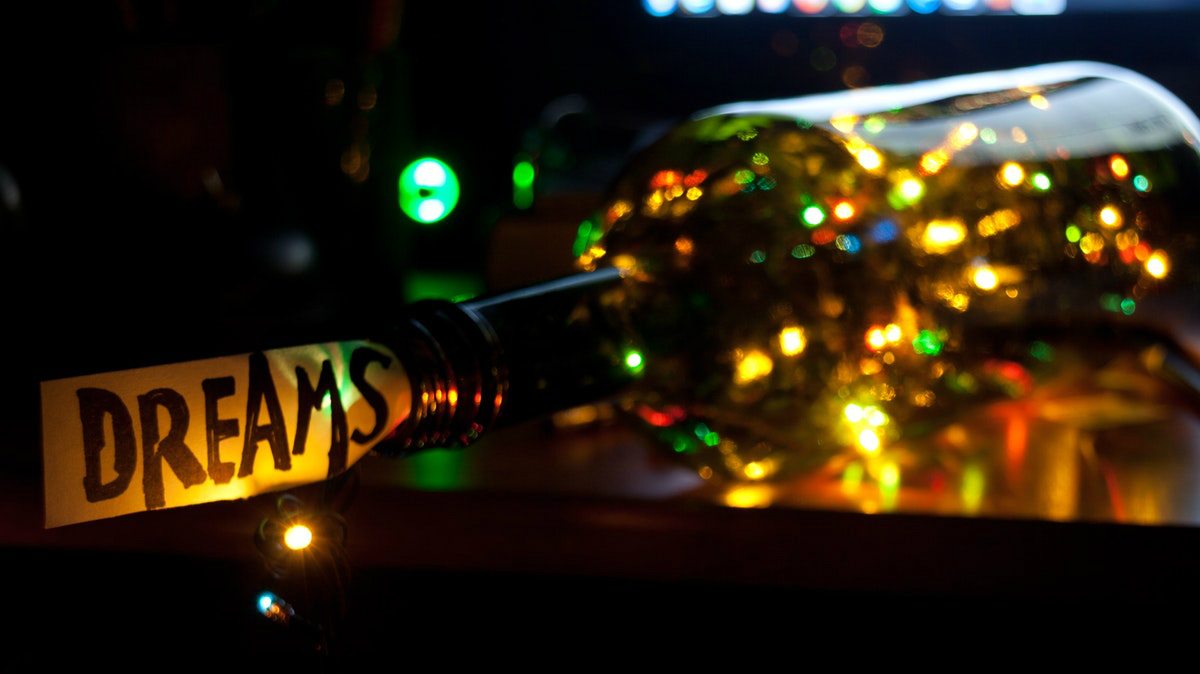