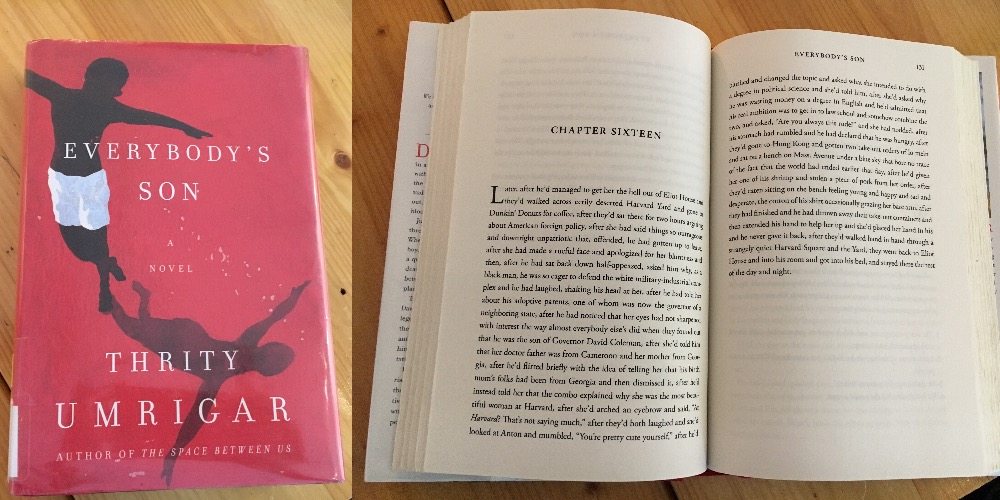 I picked up Thrity Umrigar’s latest novel, Everybody’s Son, thinking I would read about Indian folks. Totally my bad, confusion which could have easily been avoided had I read the book’s description or read anything about it ahead of time. But no matter. I read it, enjoyed it, and appreciated how it made me think. It’s well-written, delves deeply into the minds of individuals, wades in the murky grays of race relations. It’s easy to demonize characters, and the power of this story is that nobody is dismissible, nobody is clearly all evil. And yet, even filled with the best of intentions, bad things happen. Actions (and simplistic beliefs) have consequences. And the ends justifying the means sometimes isn’t enough.

But what I’d like to do, for now, is focus on one particular chapter. At 130 pages into Everybody’s Son, we meet Carine, the first black woman Anton has really ever really met. And the encounter is like no other experience he’s ever had. After watching Anton adapt to being adopted by white parents, living in an affluent white community, and learning to fit in, chapter sixteen changes. And here’s a lovely example of where form meets function.

Chapter sixteen of Everybody’s Son is a page and a half long. It contains 33 commas, two question marks, 20 apostrophes, three quotes, four hyphens, and two periods (one for an abbreviation and one to end the single sentence that comprises this entire chapter). It goes through eight scene changes, starting and ending at the same location so it forms a pair of parentheses enclosing the narrative and its eighteen “after”s. I could count the number of colors, the number of restaurants, food items, adjectives, adverbs, active verbs, passive verbs, and nouns. I could look at the word lengths, pay close attention to syllable counts, graph the word-syllable counts through the entire chapter to analyze why it works. I could look at the poetic elements—the meter, internal rhyme, assonance, rhythm, imagery. I could do all this to figure out just what makes this chapter, this sentence, this brief break from the matter-of-fact straight-forward narrative that is the rest of the book, work. I’ve done it before. It’s how I read. I dissect what works to learn how, to see what I can take away from the story to enliven my own writing. (Thanks, Spalding MFA).

But I’ll spare you that tedium that I love to geek out over. Because that level of scrutiny is only one facet of the chapter’s wonder. It’s not the chapter by itself that makes it work so well. It is, in fact, the stark contrast to the rest of the narrative that makes this one chapter stand out. It is the way Anton’s utter control over everything—his appearance, his behavior, his outlook on life—is swept away when he meets Carine that the only way you, the reader, could feel just what he’s feeling is to be swept away with it. Literally. Through one run-on sentence that is so rich, so packed with action, imagery, emotion, and intelligent conversation that still makes sense even while the controlled discipline of short, complete sentences has fled. Later, after a few chapters, when dialogue is introduced with a name followed by a colon, bucking traditional narrative formatting, you sense more than know Carine’s influence on the scene, and on Anton.

Chapter sixteen of Thrity Umrigar’s novel, Everybody’s Son, demonstrates an absolutely lovely use of language to convey more than just what’s happening. And I just had to recognize it. After reading this chapter, all I know is, if there were an awards show for chapters, this one would win. 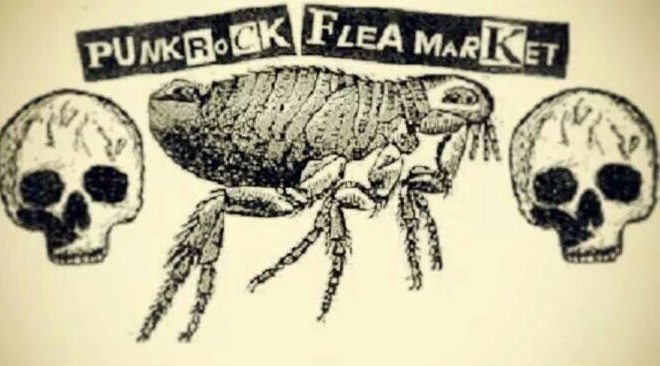 Late to the Game: Castle – The Detective Card Game