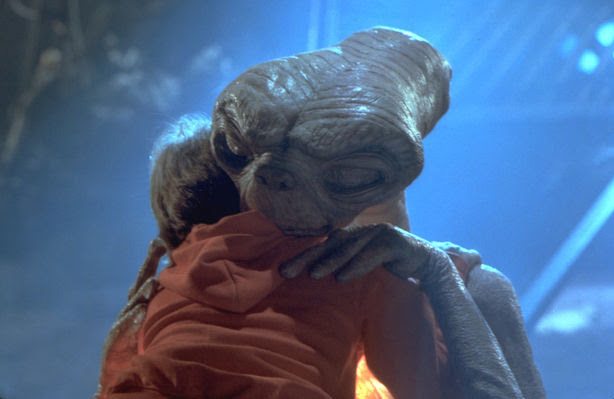 For the first time this generation, E.T. returns to theaters nationwide.

I loved seeing E.T as a kid. Spielberg really knew how to capture the feeling of growing up in the 1980s. Recently my husband, who is a lifelong D&D player, discussed how at the start of the movie, Elliot is playing with his brother and friends. Some how seeing it up on the big screen made his young geeky heart happy.

Seeing it again years later as an adult, especially a parent, the movie seemed to take on an even deeper meaning. Understanding a bit more about the role Elliot’s mother played in his world and how a reminder of how powerless it feels when you are young and life seems to never be in your control. How imaginary and alien friends help heal a lonely heart and how we all just want to belong.

A story that deserves it’s own ride at Universal Studios and a place among the all time cinema classics.

Turn on your heart light, make the trip ‘home’ and see it on the big screen again.

Here are the official details:

Tickets for E.T. The Extra-Terrestrial can be purchased online by visiting Fathom Events or at participating theater box offices.

Thirty-five years ago, a little lost alien, three million light years from home, wandered into the life of a lonely young boy … and into the hearts of moviegoers around the world. For two days only – Sunday, September 17, and Wednesday, September 20 – moviegoers across the country will have a chance to experience the unforgettable magic of E.T. The Extra-Terrestrial and his adventure on Earth once again. 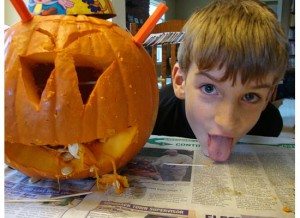 Pumpkin Carving For Big Kids (Yes, It Can Be Gross…)

5 thoughts on “For the First Time This Generation, ‘E.T.’ Returns to Theaters Nationwide”