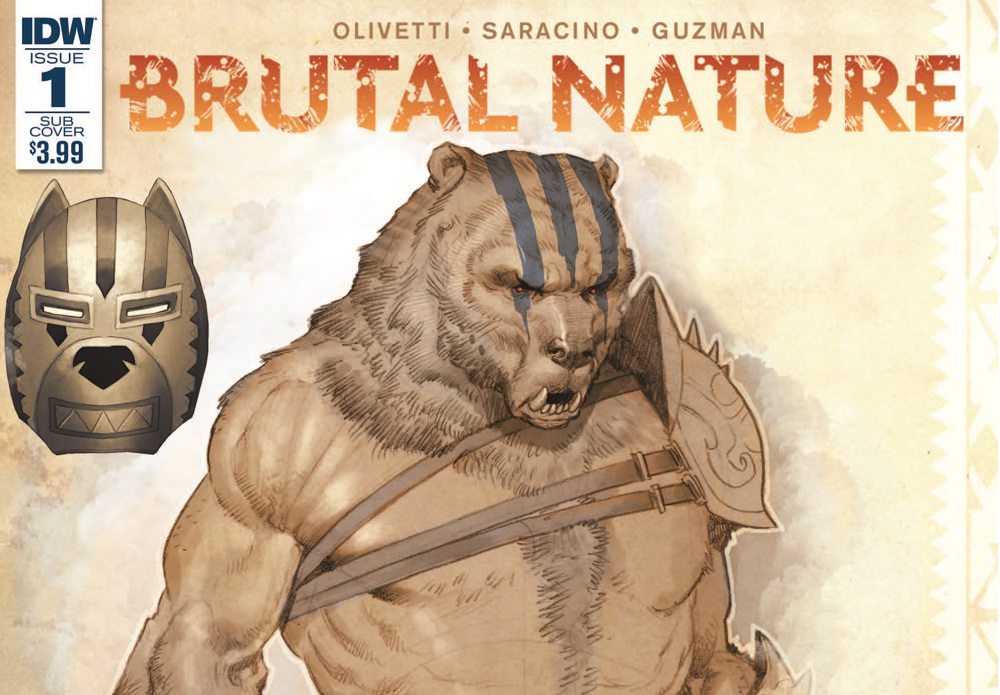 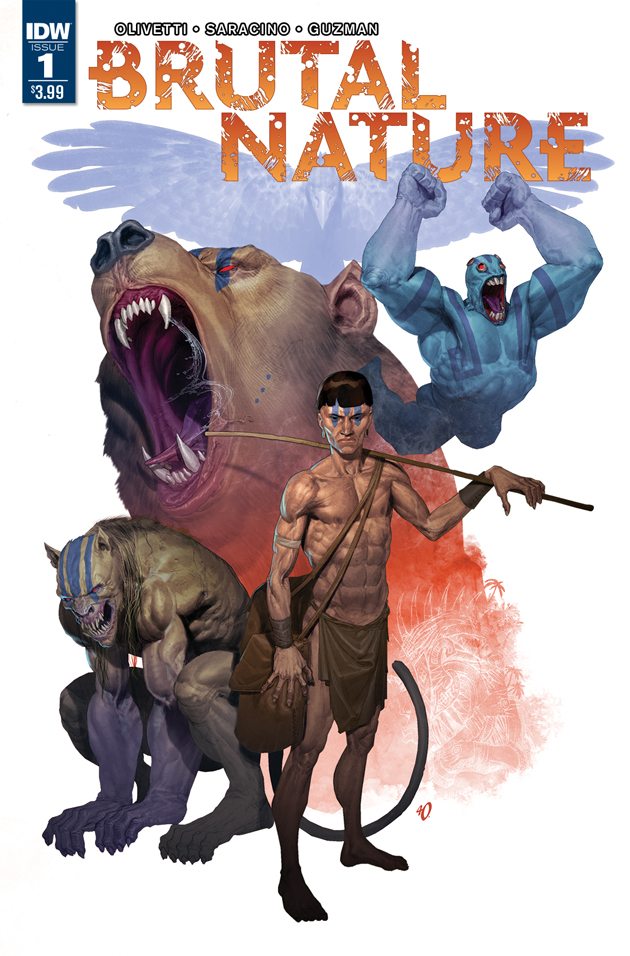 Written by Luciano Saracino and drawn by Ariel Olivetti, this comic takes us back to the very brutal Spanish Conquest of Latin America, with a powerful magic twist.

What if you could change into whatever animal or monster you′d want to be? What if your destiny had stored for you a very special kind of tragedy, where you know you won′t be able change the outcome of things, but where you could be able to try, anyway? 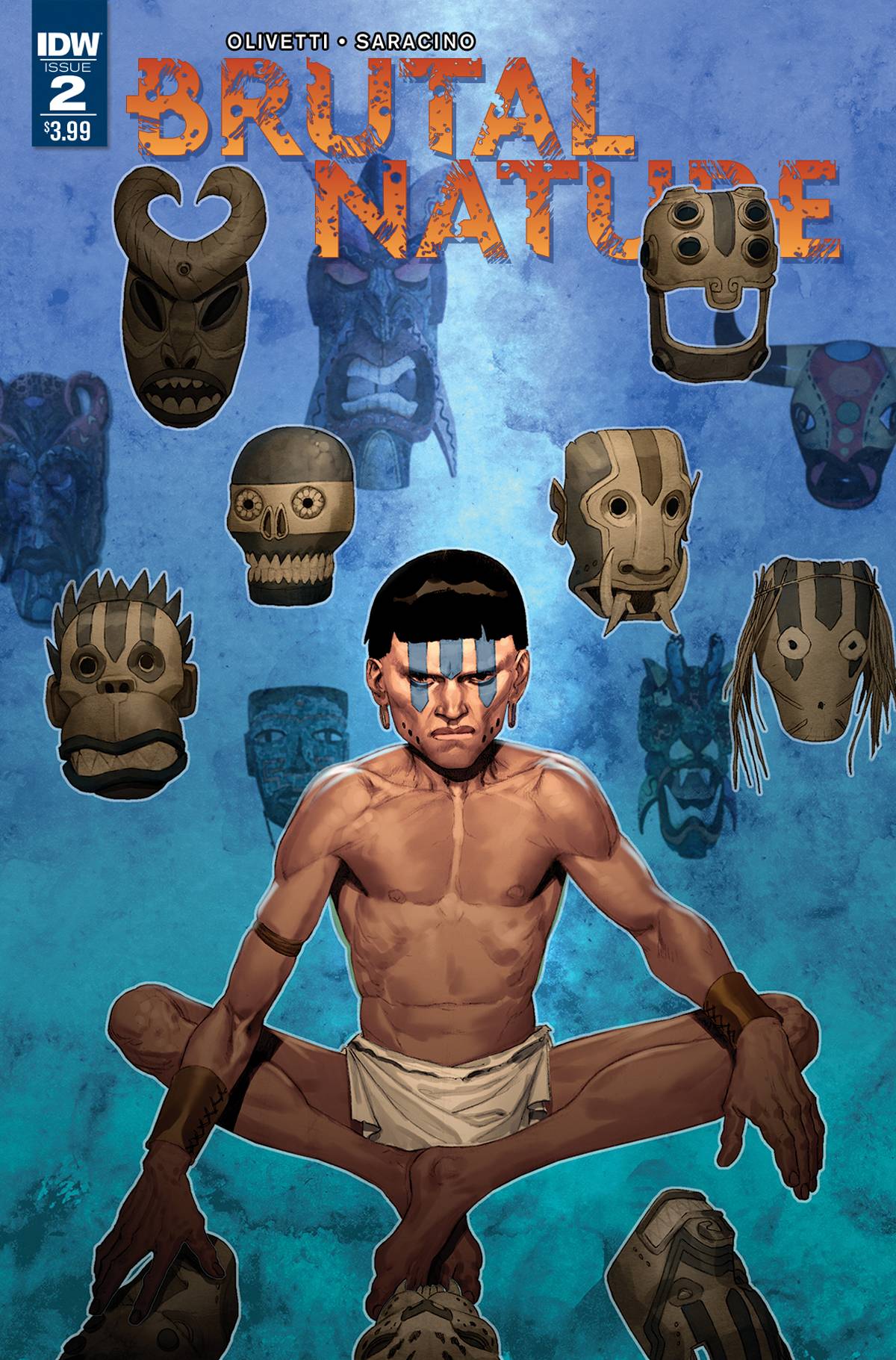 Itch has a mission: he must fight against the Spanish conquistadors, and one very cruel agent of the Inquisition –thought to be the devil himself — Sebastian de Loup. He has a special power: to put on the mask and become the monster, the mythical beast. He has a curse: to know he won′t be able to change the outcome. Latin America will be conquered, the Spaniards will win. However, he continues to fight, until the very end. 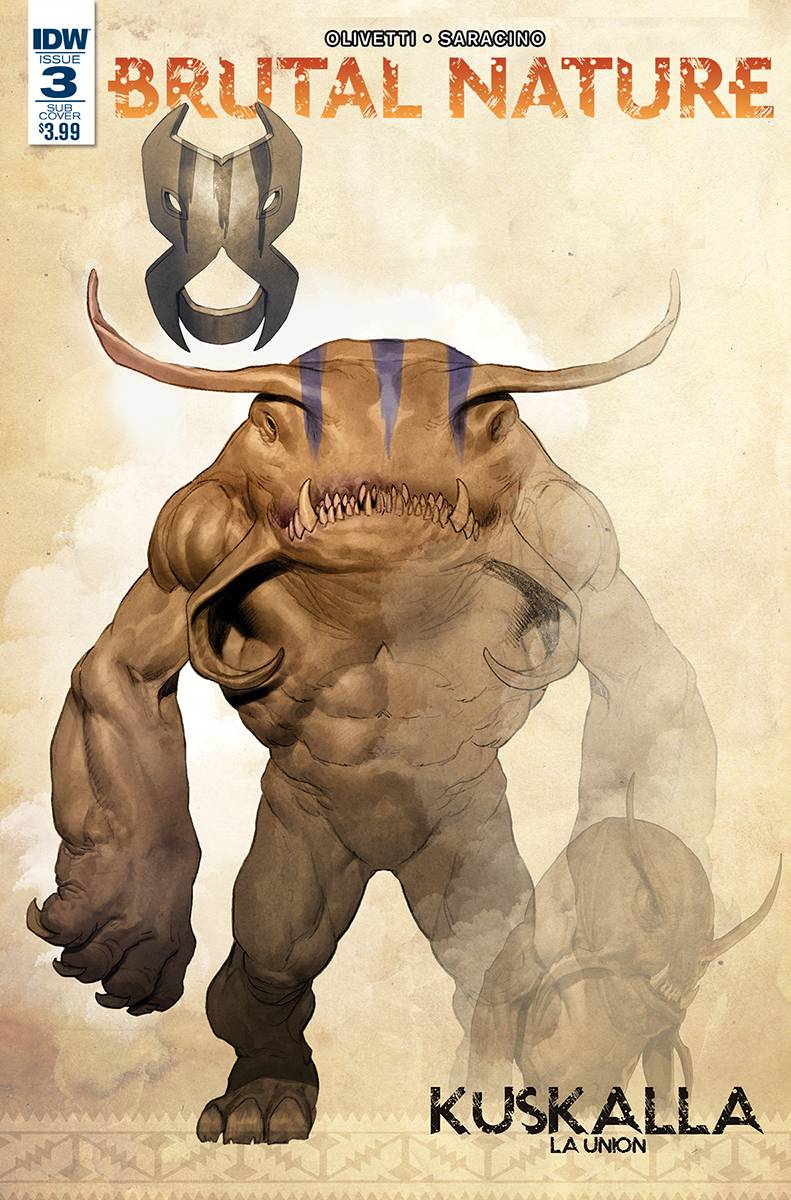 Devastated by the death of his tribe, Itch must choose between fighting and surrender. Faced against Sebastian de Loup, he must defeat him. This is a pure classic confrontation of Good vs. Bad; Ancient vs. New, one that will be resolved in one-handed combat, between monsters of equal measure. 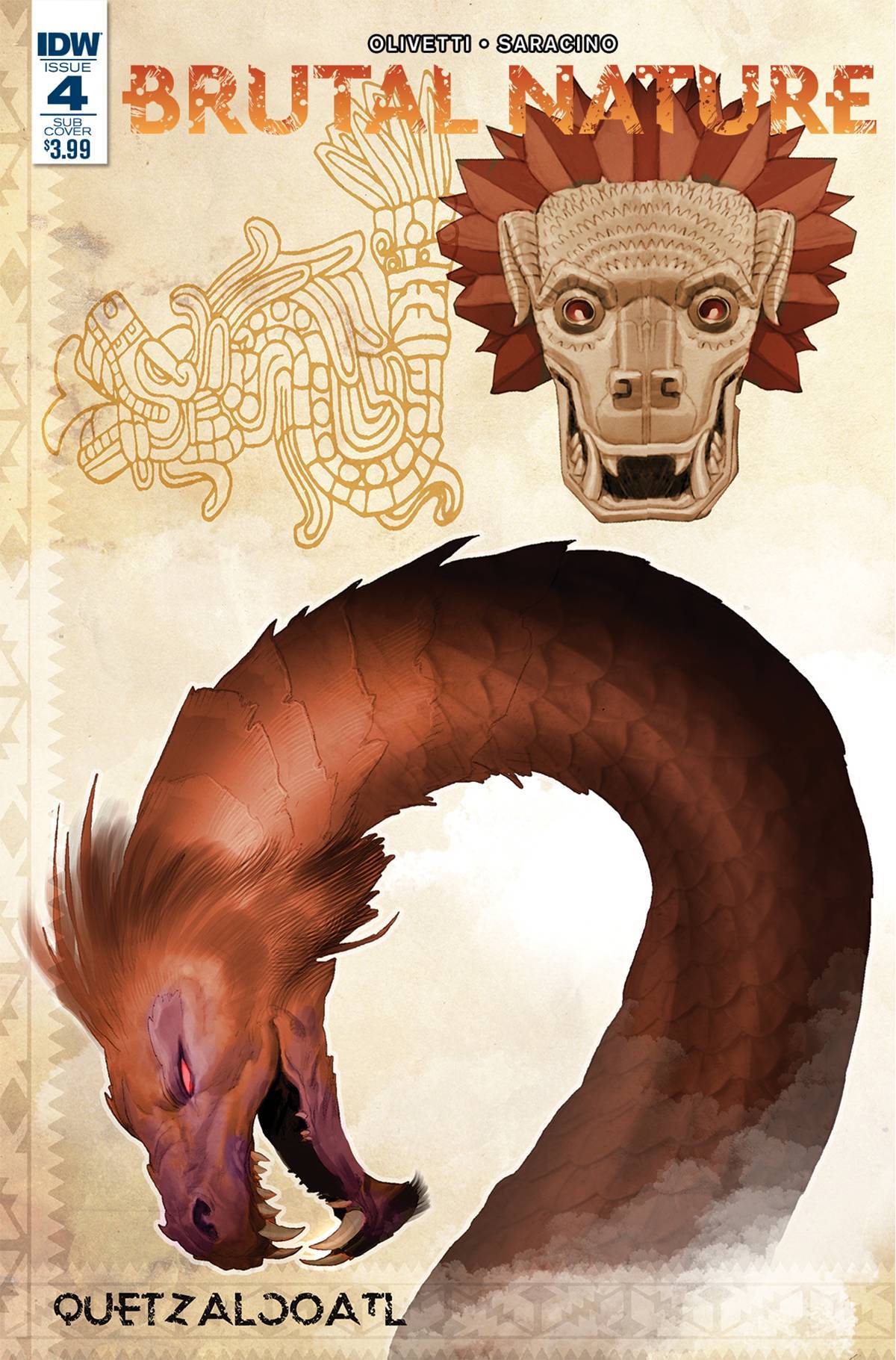 Filled with powerful dialogue, a perfect villain and some very stunning artwork, this comic has the right tones between lyricism and violence, between mystical and brutal. A nice cocktail mix, that leaves you wanting to know more, especially about the masks.

Latin America is filled with masks; all ancient cultures have them. Thought to bestow power over the people who wore them, they had ritual significance and are still around today: as part of traditional dances and special occasions. The idea of using them as real weapons is really interesting. Even more so, when you find out that not just anyone can wear them: only one person per era, one Itch, a person with a pure heart, devoid of hatred and thirst for vengeance.

Published by IDW, this original take on an era will be leaving you wanting for more, especially since the first volumes function as a kind of prelude for the new story to come, this time set on the contemporary world. 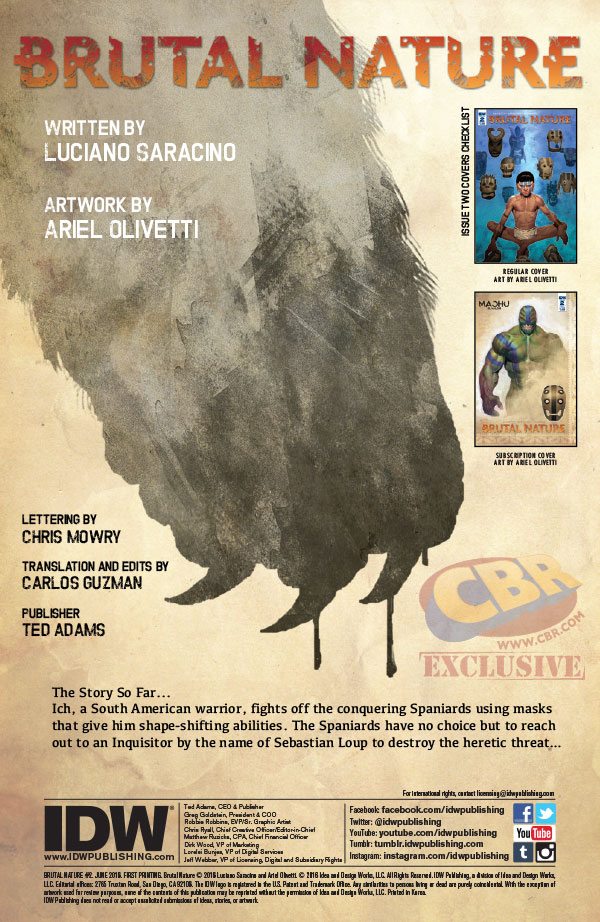 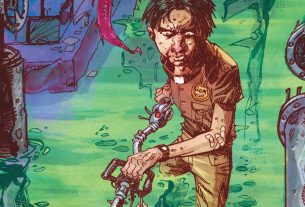 GeekDad Puzzle of the Week: This is a Non-No-Fly Zone