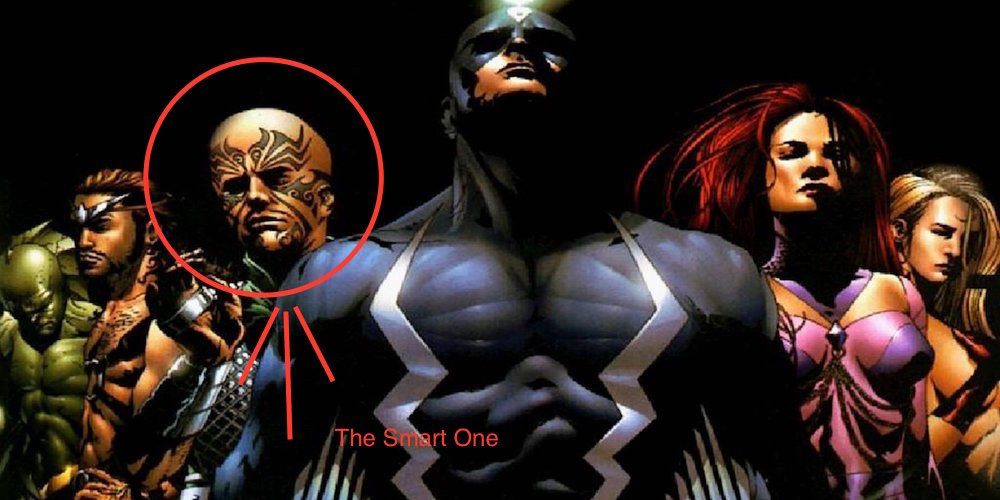 Early reviews of the Inhuman‘s pilot are in and they’re… not complimentary. The critiques hit pretty much every aspect of the show about which I was concerned. Much of that concern stemmed from the fact Inhumans is slated for family-friendly ABC rather than Netflix, the latter of which is a much more appropriate forum for the dark stuff (I mean, come on, they finally gave us a good Punisher). And the history of the Inhumans? It is dark stuff. Fascinating and important but dark. I know, I know I raved about the second trailer. What can I say, I got caught up by Black Bolt fangirl-ism. And Lockjaw. Let us never forget Lockjaw. I’ll still give the show a chance (I’ve learned over the years not to judge by the pilot alone) but I may well decide to wait for the Inhuman‘s small screen debut on September 29th rather than springing for the IMAX ticket as formerly planned.

We’ve come this far, though, and whether or not the show ends up being worth your time, getting to know the Inhuman Royal Family is, at least if you’re a comics nerd like me. Plus, I hate leaving a job unfinished and we’re almost there.

So, without further ado, I present: Karnak

After the debacle that forced Triton’s parents to raise him in a seaside alcove, able to attend family dinners or any other earth-bound activity wearing what Poe Dameron would refer to as *waves hand* “apparatus,” the Inhuman Council of Elders graciously allowed Mr. and Mrs. Mander-Azur (did anyone else read Ben Bova’s Orion series in the ’90s? There must be a long lost crossover team-up) to raise their second son, Karnak, without Terrigenesis which, among Inhumans, actually makes him more of an anomaly than his brother. Well done, Mr. and Mrs. Mander-Azur.

Karnak was educated in his father’s seminary, receiving physical, intellectual, and psychic education until age eighteen, when, like his sibling and cousins, he went on a bit of a walkabout. Karnak joined the search for Medusa when she disappeared after Maximus’ first coup and it was actually Karnak who tossed the Human Torch around when they discovered him with Medusa (apparently, even fire dudes have fracture planes). He was trapped in the Negative Zone with the rest of the fam, though he alone became obsessed with breaking the barrier. He succeeded only in injuring himself.

After Black Bolt released the Terrigen bomb, Karnak landed in New York and began ripping up the Upper West Side in panic and grief. He was captured by the Avengers, who apparently used to care about a part of the city which wasn’t directly under Stark Tower. The Avengers questioned Karnak and he explained what had happened vis a vis the creeping mist horror (which I think is a Stephen King book) and the ways in which his precognition had suggested it would affect his people. The short version: bad. Things were going to be very, very bad (proof being Gorgon’s pretty horrific secondary Terrigenesis and the rise of some very dangerous NuHumans). With time to consider Black Bolt’s motivations in releasing Cloud, Karnak became depressed and told Medusa, who was present at his interrogations, that he saw “the fault in all things,” including his cousin the king, and that the Inhumans would have to adapt or perish. Assuming they would choose the later rather than change, Karnak jumped from Stark Tower and died in the fall.

Here’s where it gets weird.

Yeah, I said it. Weird. Even for this bunch.

Lineage (aforementioned relative) absorbed Karnak’s consciousness after Karnak’s death, as he did all Inhumans of his genetic line, but Karnak, having been trained in a variety of psychic disciplines, became aware of himself as himself in Lineage’s body. He attempted to escape but failed. Lineage became Medusa’s advisor when she briefly took the Inhuman throne in place of other her husband and Maximus, intending to betray her and take the kingship for himself. Karnak, spurred to action by the threat to his beloved cousin, made a second, and successful, bid for freedom (I don’t know if he, like, ghosted out or if it was a chest burster situation, or if he pulled an Athena or what), stopping yet another coup (as the wisest of the Inhumans, he should maybe have considered pointing out that the monarchy really wasn’t working out all that well and suggesting, say, a Parliamentary democracy).

After the political mess was cleared up, Karnak returned to the Second Tower of Wisdom and took over the role of Magister, leading the monks in doing whatever it is Inhuman monks do. To support the monastery (Black Bolt could move an entire city at will but couldn’t provide any state funding for higher education? No wonder people kept trying to toss him out), Karnak contracted with S.H.I.E.L.D. (who had, if you’ll recall tortured his cousin) to rescue newly manifested NuHumans (latent Inhumans whose abilities were activated by the Terrigen Bomb Cloud) and to assist them through their transitions for a cool million each. No vow of poverty there.

When S.H.I.E.L.D. sent Karnak after NuHuman Adam Roderick, a self-styled Inhuman messiah, things got ugly because S.H.I.E.L.D. + killer cultists = a whole lotta blood and all for naught since the false messiah, and the killer cultists, peaced out leaving Karnak’s team, and a certain Director Coulson, rather put out.

That was the end of the last major arc in which Karnak participated. Sorry to leave you hanging, but that’s kind of all I’ve got. It appears, at least from the trailers, that the Karnak in the show will serve as advisor to Black Bolt and Medusa, as well as wrangler of Inhuman cats attempting coups and some other stuff. The good news? He does not have a giant head, though they did keep the tattoos. 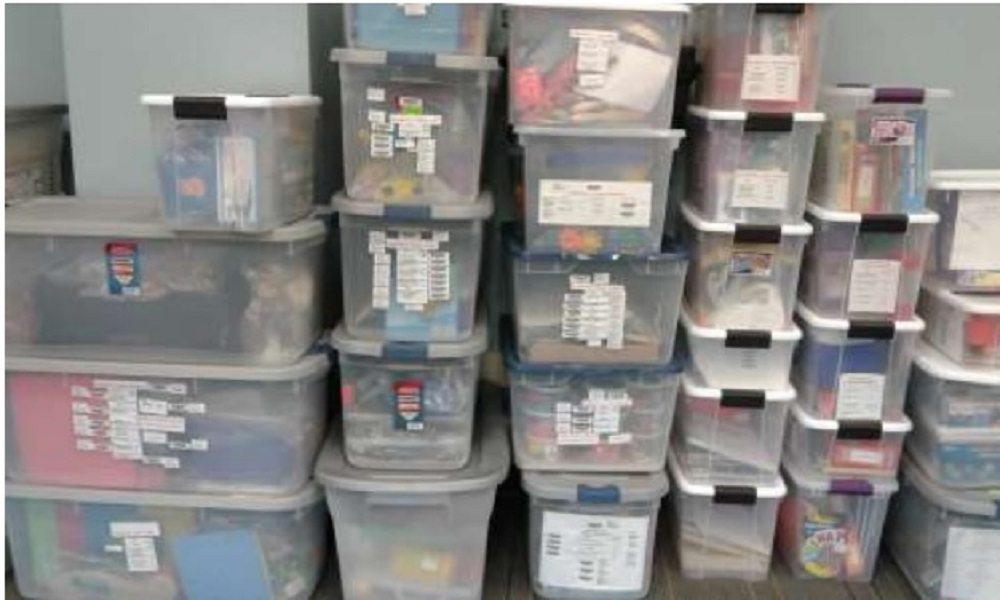 What ELSE Can You Do With a Library Card? 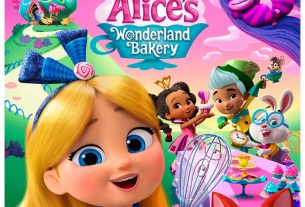