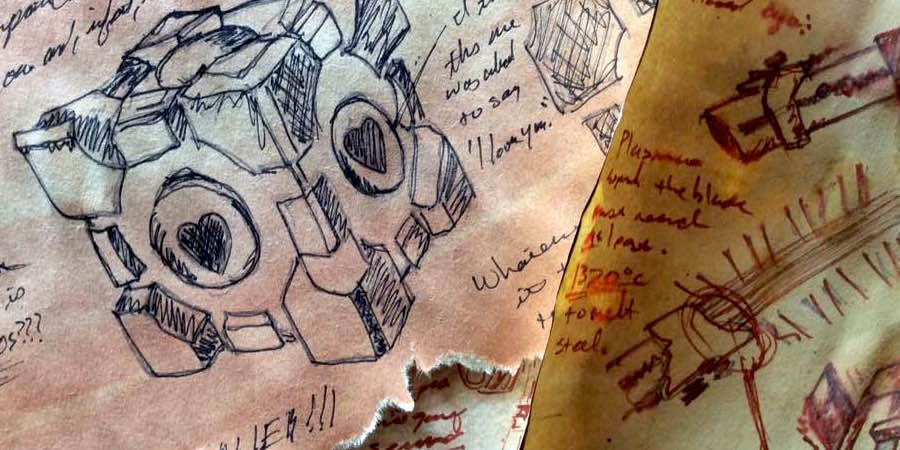 Leonardo da Vinci is likely one of the most famous artists of all time, but he was so much more.

Think of the phrase “Renaissance Man.” Leonardo was the example to follow, as he has been listed as a “scientist, mathematician, engineer, inventor, anatomist, painter, sculptor, architect, botanist, musician and writer.”

Leonardo’s name doesn’t  have a surname but rather identifies where he was born, Vinci, Italy. His full name was “Leonardo di ser Piero da Vinci” or “Leonardo, son of (Mes)ser Piero from Vinci.”

He was born on April 15, 1452. At age 14, he was apprenticed to one of the most successful artists of the time, Andrea di Cione (Verrocchio). He collaborated with Verrocchio on many works, and by age 20, Leonardo qualified as a master in the Guild of St. Luke, the guild of artists and doctors of medicine.

Leonardo’s earliest known dated work is a drawing in pen and ink of the Arno valley, drawn on August 5, 1473. In his life, he worked and lived in Milan and Florence, and his commissioned work ranged from altarpieces to murals to statues, including the painting, The Last Supper, for the monastery of Santa Maria delle Grazie. He designed floats for pageants and a dome for Milan Cathedral. He worked in pen and ink, paint, silver, stone, and clay, among other materials. In 1499, he was employed as a military architect and engineer, where he helped think up methods to defend the city from naval attack. Leonardo spent his final years in a home given to him by King François I and died in Clos Lucé, France in 1519.

Two works, the Mona Lisa (also known as La Gioconda) and The Last Supper, are some of the most reproduced (and often parodied and debated) paintings of all time, as well as his drawing Vitruvian Man.

In addition to his painting, his ideas and inventions were well ahead of their time, such as a forerunner to the helicopter, tank, solar power, calculator, the double hull, and a basic theory of plate tectonics, not to mention having part in the advancement in knowledge in the areas of anatomy, civil engineering, optics, and hydrodynamics.

Leonardo was able to achieve all these things because he was a firm believer in keeping the mind and hands busy.

“Iron rusts from disuse; stagnant water loses its purity and in cold weather becomes frozen,” he has been quoted as saying, “even so does inaction sap the vigor of the mind.”

Imagine if Leonardo da Vinci was been alive today, and he could see the amazing feats human innovation has accomplished from “flying machines” that break the sound barrier to nearly human-like robots. It seems only natural he would have wanted to give his own take on these ideas.

What if da Vinci had decided to design or “invent” some of science fiction’s fantastic objects: weapons, vehicles, time machines, androids. How would he have approached The TARDIS or the Millennium Falcon? What would BB-8 or Star Trek‘s Data have looked like? Blasters? Transformers? Stargate portals? There is so much to take in. Could he have actually made these things work?

This drawing project celebrating Leonardo’s amazing mind and talent is to simply come draw a favorite piece of science fiction tech as if Leonardo himself had thought of it.

The easiest way to achieve the aged appearance of his ideas is to use a fancy piece of paper parchment paper found in stationary or art stores, but a plain piece of white construction paper or manila paper will work as well by painting it lightly with brown watercolor, coffee, or tea.

Draw the idea in pencil, and trace over it with black or dark brown marker or ink. Once finished, jot down a few notes of the key parts of the “invention.” Movie quotes or book passages are fun to include. Be as simple or detailed as you like. Start off with the basics one day, and if needed, return to the project later to add more. Leonardo believed “simplicity is the ultimate sophistication.”

However, don’t draw everything!

Traveling exhibits of Leonardo’s work and “inventions” reveal he had a very effective way of “copywriting” his ideas at the time. When he drew his plans and ideas on paper, he kept one essential element, step, or piece safely in his head. Those who tried to build or mimic these designs would have come up short one essential element. That is a brilliant strategy for a time before licensing laws.

Try leaving one small yet essential piece out of the list. What stone is missing from the Infinity Gauntlet? Is there a special type of fuel, gear, or rudder needed to easily propel a certain space ship? Keep it to yourself if you don’t want others to “build” one for themselves.

Once finished, you can make it look even more aged by adding one or two very small drops of water over the text or image, to create water spots or smeared texts.

Finally, gently tear around the edge of the paper for some weathered edges. I have used a candle in the past to lightly singe edges on pirate-looking maps. This isn’t something I would recommend for those working with younger kids, as it requires lighting a small piece of the paper and quickly putting it out.

Leonardo would have loved the advancements of the time, but he likely wouldn’t have been satisfied with everything.

Leonardo always knew there was more to do and to discover. Never stop learning and creating, he felt. 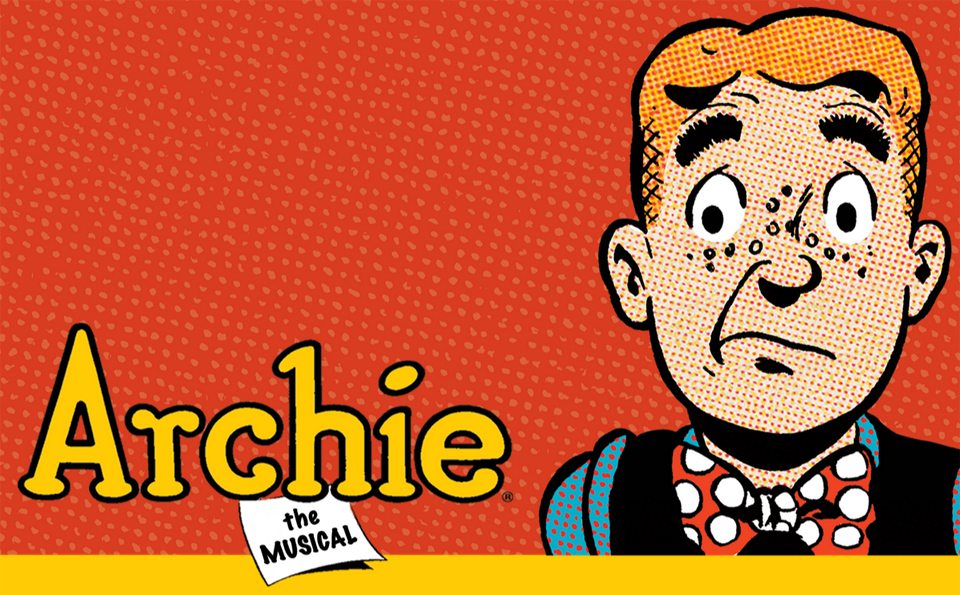 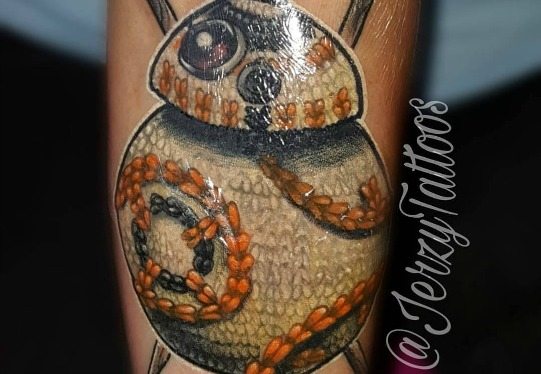 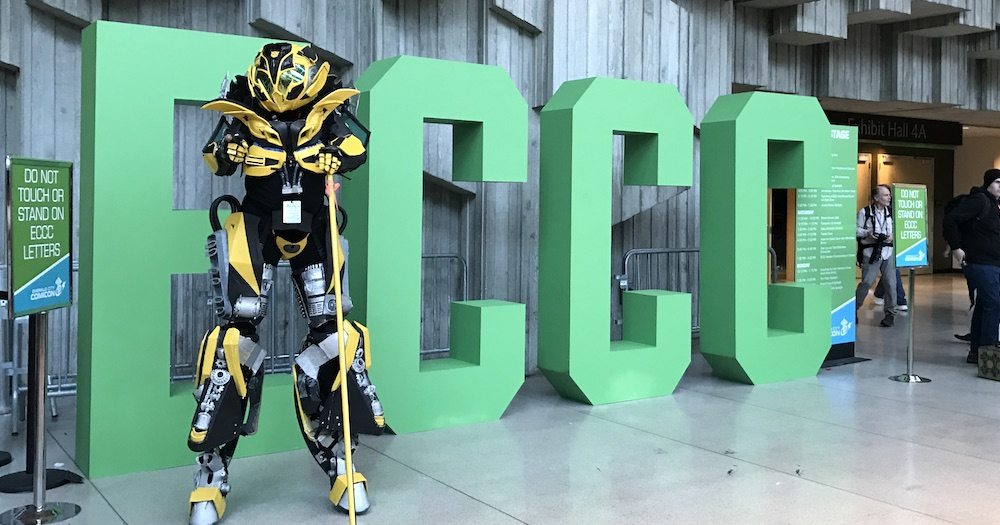