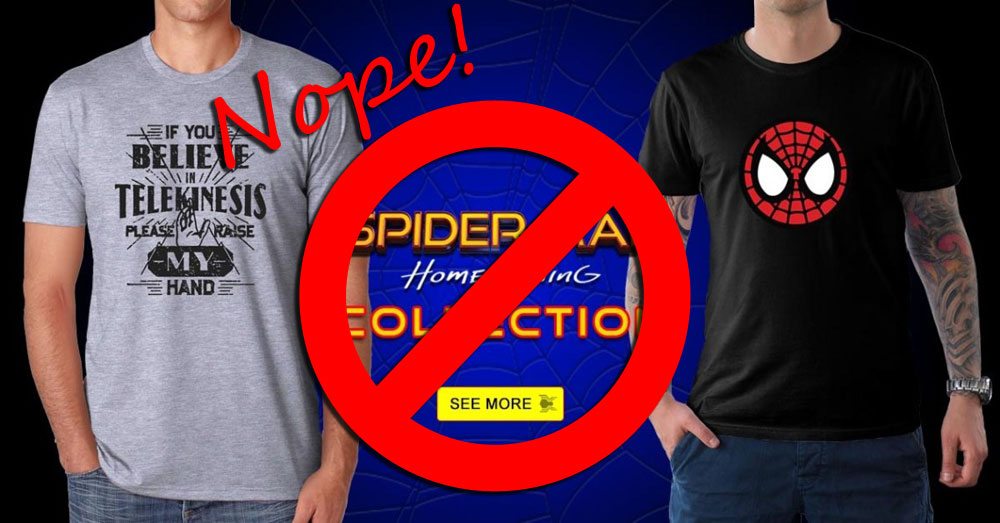 Sunday I put up a contest to win a shirt from fanjackets.com. Today it’s down. Why? Because last night it came to my attention that Fanjackets is one of several sites using the same photos and designs (there’s fjackets.com, angeljackets.com, celebsclothing.com and a few others) based on movies and TV shows. Here’s the thing though… they’re bootlegs. Every single one. I know this because last night one of those other sites contacted me to try to get me to do a contest and that’s how I found out.

This is 100% the fault of myself, Mordechai Luchins, and not GeekDad. I should have done due diligence to make sure the site was legit, and instead of joking about them spelling Spider-Man wrong, taken that as a red flag. Nope. I asked for a sample shirt to check quality (which I am mailing back at my own expense – and the return label goes to Give Back Box, oddly enough), and then went on with it.

Why is this such a big deal?  As parents (geek or otherwise), we try to teach our kids the difference between right and wrong. Intellectual property theft and art theft are both firmly in the wrong column. During a spurt of emails last night, representatives of both sites that I was dealing with tried to justify their theft and used the same arguments a child might when being confronted with something they did wrong.

1) Everyone else is doing it.
Yeah, no. While I do love the XKCD about jumping off a bridge, that’s the worst argument a child can give you, and not acceptable from an adult. It’s also patently false. For every shady site, there are wonderful sites like welovefine, heruniverse, or threadless that pay licensors and credit artists. Heck, there’s the Disney store and Target, even. And, yes, there are small stores on Etsy and whatnot, but that’s not the same thing as massive clothing mills.

2) It’s no big deal.
Compared to what, exactly? Compared to Ponzi schemes and welfare fraud? Yeah. But a company that doesn’t respect rights isn’t going to respect your personal data. And that’s what they get in contests like this. It also asks us to put our reputation on the line. Are these jackets good? The shirt I got was fine but those “high end” leather jackets at that price? Not so hot. And Googling all those domains shows, yup, real quality control issues. We’re not putting the GeekDad/GeekMom name on that.

Most importantly? Someone designed those shirts and logos. Someone is not getting paid for them. Someone owns those properties. Someone did not get paid for the use. This is, bluntly, theft. It’s unethical and illegal.

3) If you let me, I would be so grateful.
This felt like reading “Don’t Let The Pigeon Drive The Bus.” No. There are plenty of places where you can find these items legally – heck, almost all their stolen designs are available at Hot Topic (which I would have known were I someone who goes to HT).

And just like a child, this came after I had already said no, multiple times.

(I was going to put a photo of “Don’t Let The Pigeon Drive The Bus” here, but could not find one I had the legal right to re-use. Because the law is the law.)

4) You’re right, it’s bad, but we can’t do anything about it.
Once it was clear I wasn’t going to budge, they outright admitted fault.

“Yes, I agree with you that it’s very unethical to sell products that are not officially licensed…these things are beyond my control…I am just a normal employee…but at the present the products are not licensed” – fjackets.com

Fanjackets actually wanted me to continue the contest after admitting that they were selling unlicensed goods – at last fjackets backed off. This is like a kid doubling down after being caught in a lie.

And, yes, we can do something about it. Don’t buy from shady places. Be sure the geekproducts you buy – be it shirts, prints at Artist’s Alley, or or mudflaps (hint: If it’s got Calvin peeing on it, it’s unlicensed) – are legal. Make sure the designers are paid. If you’re buying Cosplay Props online, make sure you’re buying from the original designer/creator, and that the IP owner is cool about the sale and creation of said items. And most importantly, teach your kids to not be entitled to whatever they want.

That’s it from me. Sorry to everyone who entered and wanted to win. Next time, we’ll find a legit site. 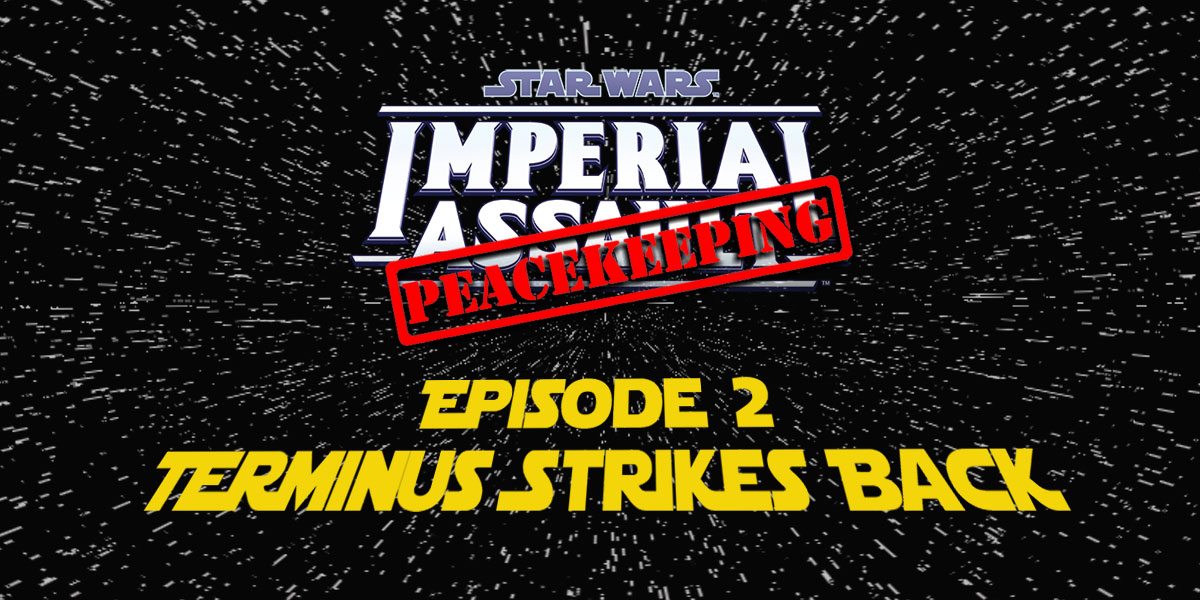 3 thoughts on “We Cancelled the Spider-Man Shirt Contest: Here’s Why”