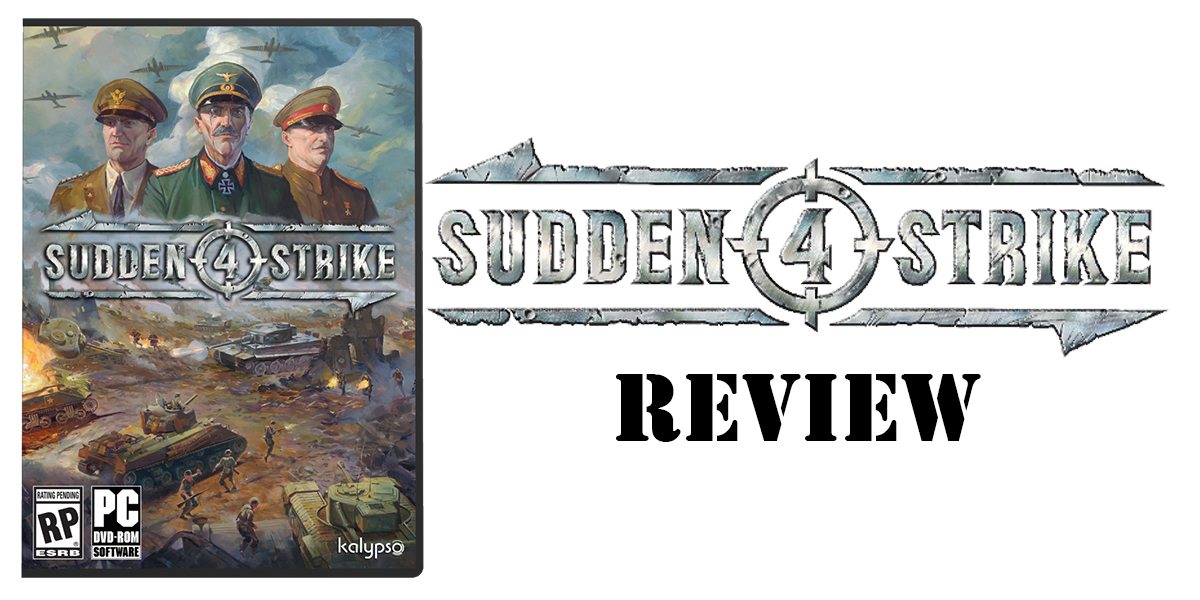 Sudden Strike 4 is a slower, more thoughtful take on previous games. It’s rated for Teens for blood, language, mild sexual themes, and violence. We haven’t been able to nail down where the sexual theme comes from. The Teen rating generally means it’s for ages 13 and up, but I let my 11-year old son play it with no regrets.

I’m not much of a gamer, but thankfully, my son is and he gave this one a test run for me. He’s never played any of the previous games, but he’s obsessed with the World War II timeframe. That makes him the perfect newbie of the franchise to test this one out. The rest of this post will be in Brandon’s words.

Disclaimer: We were provided with a code of the unfinished game and meant for previews only. This is not a full review of the game that will be released in August.

At its basic core, Sudden Strike 4 is a fast-paced strategy game where you command an army and take on various stories to complete missions. One of the things I like the most are the campaigns. You have certain objectives to do and face a lot of challenges. Challenges including having to be at your spot to see your enemies. If my men go into a town and they fire artillery on me, I don’t know where they are firing from.

The looks of the game get a 9 out of 10 because I’ve seen incredible graphics to the max that look realistic and historically accurate. The maps are very nice because they have a lot of areas to destroy stuff and explore.

Each level is different, and I like that a lot. I wish you were able to edit what troops you have and edit how many you have in the campaign mode; then that would make it the best. Right now, you can only do that in the skirmish. I also like the fact that you can make mods!

I find it interesting you can destroy the environment.

My favorite part is all the strategizing you need to do because you don’t know what will come next, and there can be surprises at every corner.

I’ve heard some people had issues with multiplayer, and I wanted to test this out, but each time I tried there were no available games. If I could ask the developers to add anything I would want them to add controlling your MPC or a sandbox. Other than that, I haven’t had any issues with the story or play.

Once the game comes out, people will probably start making mods immediately! For me, real-time war games haven’t made me “wow” that much, if at all, but this game is amazing. I’ve never seen anything like it!

Sudden Strike 4 is currently in beta and will be released August 11th, and if you buy it now you get 15% off. 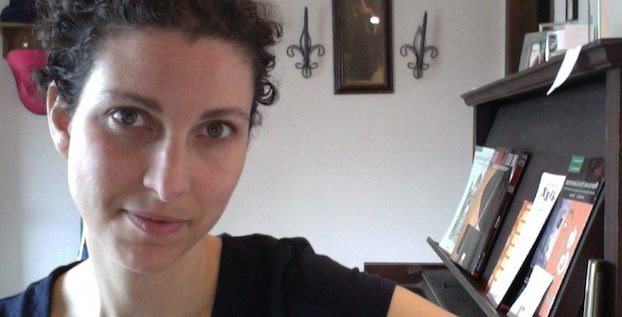 Curious About The Curiosity Cycle