Welcome to our video game news for week 28. We are moving into the heat of summer in my neck of the woods and that means more time outside. That means much less play time than usual. That hasn’t stopped me from keeping up on the latest video game happenings, though. As always I am happy to share what I’ve read or heard about this week. Hope you enjoy reading along with me.

Oculus Rift announces Marvel Powers United VR at D23. The video below and the announcement shared that the first three playable characters will be Captain Marvel, Hulk, and Rocket Raccoon. If you’re attending San Diego Comic-Con you can try out the game at the Marvel booth, so swing by if you’re there. The game itself arrives sometime in 2018. Until then, enjoy this fun little video. “Hulk, SMASH!”

This league will give players a chance to shine in a global arena, get paid to train and compete, and continue to hone their elite skills while building a fan base in their local areas. It is exciting to see that competitive esports is growing and gaining such popularity, but I won’t quit my day job just yet. I’m good, but I’m not that good.

A full list of the new releases coming up next week shows six new games coming out this week can be found on the Xbox news page. Here are a couple highlights from the list:

Moon Hunters is a cooperative adventure style game that takes you through an ever-changing world. Each time you play, the world will be different. Play different classes, develop different stories and upgrade gear with each playthrough. Available 07/19 on Xbox One.

What Remains of Edith Finch is such a cool looking game. For those who play on Xbox, you’ll be happy to hear it is available on 07/19.

Hey! Pikmin and Miitopia launch 07/28 but if you want a preview both have one available now in the Nintendo Games Store. Also, this recent announcement shares that if you pre-order either title you can download them ahead of the launch date so you’re ready to play on the 28th.

As always, you can view current and upcoming releases on the Nintendo Games Store page.

This week’s The Drop highlights 11 new releases in the upcoming week. Check out the blog entry for the full list but here are a couple that caught my eye:

Children of Zodiarcs from indie development company Cardboard Utopia will be available on PS4 07/18. The game is a single-player RPG that utilizes cards and dice for character skills and progression. 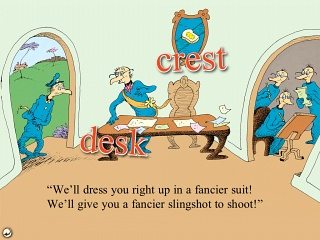 The Return of Core Dump 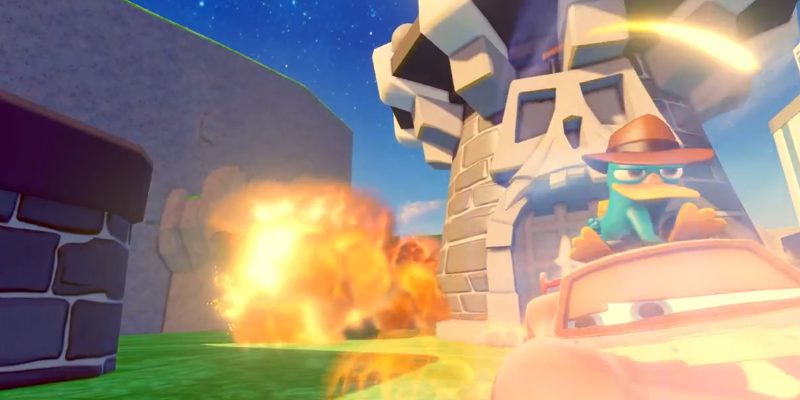 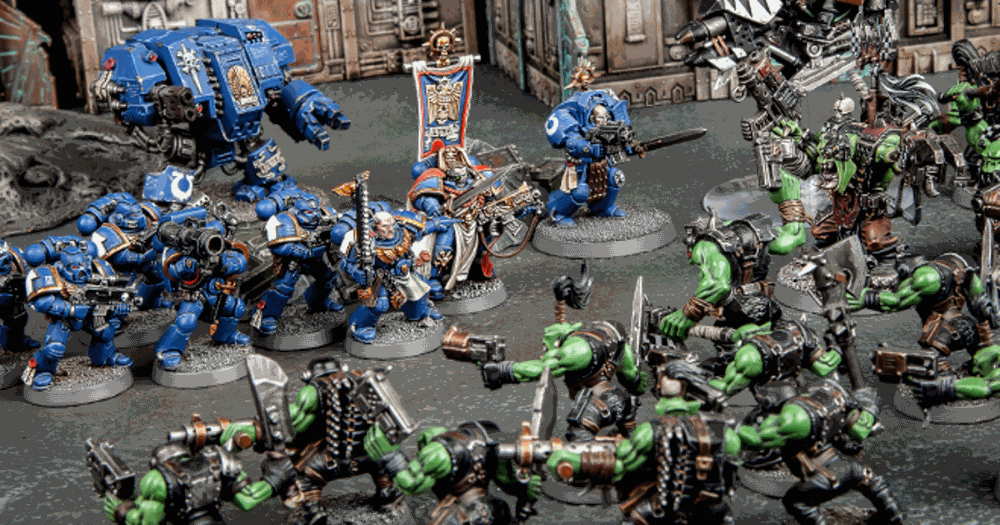