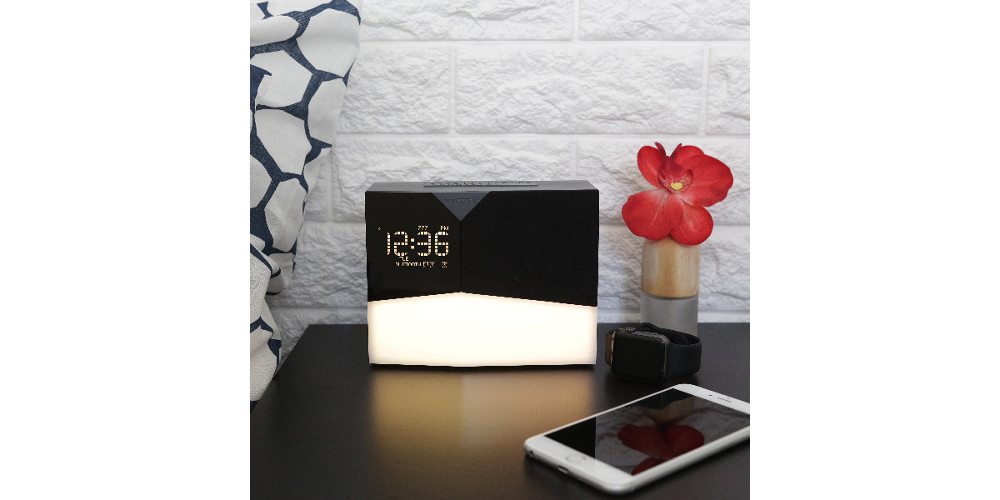 Lately, I’ve been having significant problems with the alarm on my phone. It works fine most of the time, but sometimes when an alarm goes off, it doesn’t make a noise. Sometimes it doesn’t even vibrate. The screen says the alarm is going off, but other than that… nothing. Since I was relying on it to wake me up some days, this became a real problem. Was I going to have to go back to a purpose-built alarm clock? I used to have a perfectly good Sony model that I loved, but I donated it when I started using my last phone as an alarm. (That’ll teach me to try to purge.) I realized I was going to have to find something new.

Around that time, I learned about WITTI’s BEDDI Glow Intelligent Alarm Clock. It’s an attractive alarm clock with customizeable features, and even a wake-up light (not terribly useful in summer when it begins to get light at about 5am, but in winter it’d be handy). I thought I’d give it a try. It’s got to be more reliable than my phone, right?

Features of the BEDDI Glow

The BEDDI Glow has all the features you’d expect from an alarm clock, but it also has those you’d get from a Bluetooth speaker, a white noise machine, a traffic and weather report, and a wake-up light. And all of this is customizable from the BEDDI app.

For each alarm you set (you can set up to four), you set the time, on what days it repeats, what sound is played (a built-in Beep or Relax tone; Music, which can be over Bluetooth, FM Radio, Line in, Apple Music’s purchased songs, or Spotify Premium; or None), whether to use the wake-up light, and whether to impart traffic and weather information for your area.

Everything else is customizable as well, such as how bright the display is, how long snooze is, where you’ll be driving/walking/bicycling/public transiting to and what time you’ll need to get there, white noise for falling asleep, and more. You can also set up what your app’s dashboard will look like, and assign functions to the clock’s physical buttons, including affecting the light, the sound, sleep mode or nap mode, white noise, weather, alarm set, or even set it to find your phone. Yes, you can find your phone with your alarm clock! There is an aux in port, if needed, and the sleep timer allows you to play music as you drift off to sleep. You can also set up Spotify and Uber services. I am hoping they add more services to that short list, as I don’t use either one of those.

One really useful integrated feature is the white noise generator. It comes with Wind, Forest, Ocean, Rain, and Fan sounds already set up, but you can also download several more, though none of them are the stereotypical “white noise” sound.

The clock also has a built-in Bluetooth speaker, to play music, audiobooks, or podcasts when you’re not using it as an alarm clock, along with two USB charging ports. It also has Auto Time Sync, which I assume synchronizes the time on the clock with what is on your phone, so if you travel with it, or for those with Daylight Saving Time, it’s handy.

When it’s not simulating the warm glow of a sunrise, the wake-up light can also be used as mood lighting, either cycling through 16 million different colors, or set to one color. You can also set it to react to your music as well as change the brightness, so it could be used as a nightlight or even a reading lamp.

The hardest part of it all is remembering what you’ve set your buttons for, as both customizable buttons have a single-tap, double-tap, and long-press option. I love being able to customize it, but I don’t wake to an alarm every day, and it’s hard to remember in my half-sleep daze what the buttons do.

This alarm clock is pretty slick. There are so many features, it’s almost overwhelming. But once it’s integrated into your life, it’s very nice to have all of the functionality. Here are some of my favorite parts.

And there are a couple of things that didn’t speak to me.

Still, at $79.99, the BEDDI Glow is a quality purchase, for all of its functionality and despite the couple of drawbacks I found. Would recommend. (It even has free one-day shipping for Amazon Prime members!) Being that I rarely have to get up early, I might have opted for a cheaper model without the wake-up light option, but I will definitely be glad to have it this coming winter. The BEDDI is the perfect gift for kids going off to college, or for younger kids starting the school year as well. And for their parents, who usually need help getting out of bed, and sometimes falling asleep. But no matter if you prefer a sudden or gradual waking up experience, the BEDDI Glow has you covered.

Note: A sample was provided for review, but all opinions are my own, including the groggy ones. 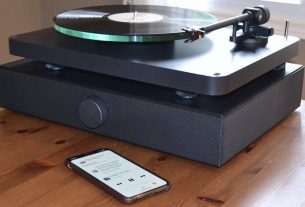 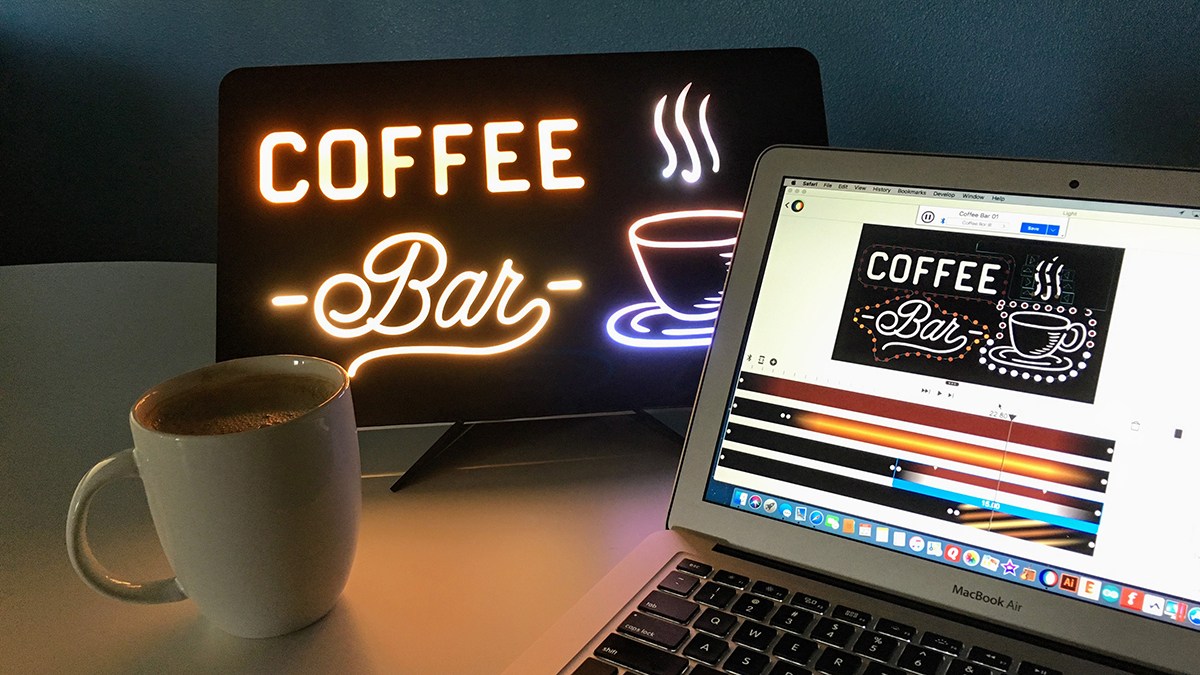