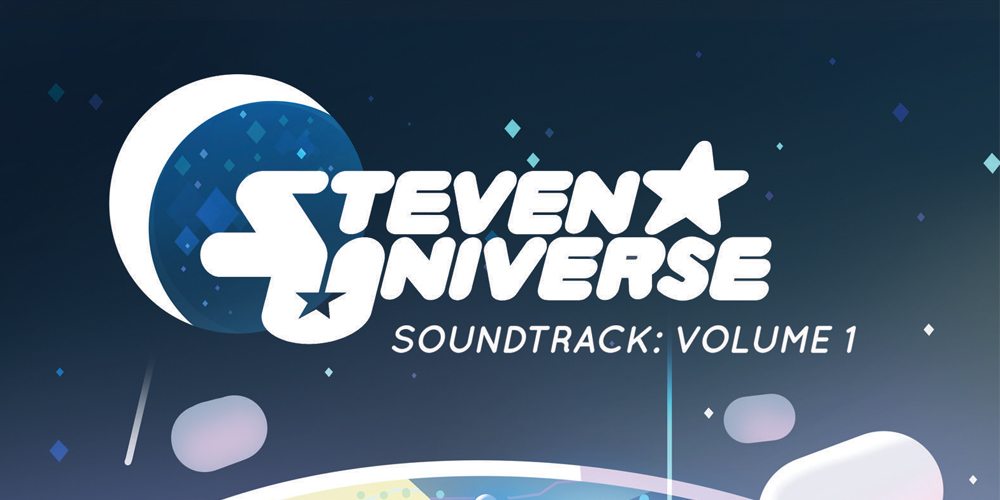 Steven Universe is one of the most heart-warming and inspiring shows on Cartoon Network. It boasts an enormous and diverse audience, and it’s no wonder. The compelling story, surprisingly relatable aliens, and the joyous songs and adventures of a young boy’s life are too enticing to ignore. Of course, every Steven Universe fan has their favorite songs. Now that 37 tracks are available for purchase, here is a list of the best 10 songs included in the first album: Steven Universe Soundtrack Vol. 1.

1) Track 5: ‘Strong in the Real Way’
One of the best and earliest lessons of Steven Universe is the duet of Pearl and Steven and their divergent definitions of strength. Pearl shows Steven that size and strength aren’t the only determining factors, even when facing an opponent as large as Sugilite.

2) Track 10: ‘Be Wherever You Are’
This is a touching song in which Steven inspires his friends to relax, and turn their entrapment on Mask Island into a vacation. It’s also the soundtrack to the growing relationship between Sadie and Lars.

3) Track 12: ‘Comet’
In the episode ‘Story for Steven,’ Steven learns about Greg and Rose’s love story (now including Marty). It features the fearless ambitions of a young Greg, and gives context to Greg’s life before Rose Quartz.

4) Track 16: ‘Stronger Than You’
Garnet’s solo is an empowering ballad fit for anyone who needs a bolstering dose of conviction. Saphire and Ruby, merged into Garnet show that a pair united are stronger than two alone, and that the judgement of others cannot trump the love of those staying true to themself.

5) Track 18: We Are the Crystal Gems (Full Version).
It’s the extended version of the theme. Enough said, I think.

6) Track 19: ‘The Jam Song’
This wonderful tune is a lighthearted frolick in which Steven and Connie play their joyous set above the sea. It’s adorable, full of wordplay, and catchy as all get-out.

7) Track 20: Do it For Her’
Do it For Her is a telling tale as Pearl’s dedication to Rose is revealed and Connie prepares for a possible future of battles defending Steven and Earth. This is probably my favorite song of Pearl’s because we see how real the war still is to her.

8) Track 23: Haven’t You Noticed (I’m a star)
This apparently horrible super self-involved pop song was meant to be Sadie’s breakout song. Instead, it was the stand-alone soundtrack to recognizing what someone actually wants rather than what we want for them. Even the best-intentioned friend can overstep, but in a classic moment of self-realization, Steven takes responsibility for his own actions and saves his friend from embarrassment in his own way.

9) Track 25: ‘Peace and Love on the Planet Earth’
The joy of music is one of the greatest parts of Steven Universe. In this wonderful ditty, Steven introduces Peridot to music, hoping to help Peridot understand the worth of Earth.

Number 37: Love Like You (End Credits)
This track is an often remade tune which has seen many variations over the four seasons of Steven Universe. I love it so much because it has intentionally been left open for interpretation. Each listener finds their own meaning, which is a fitting metaphor for the Steven Universe.

Do you love music as much as Steven and the Gems? Tweet @TerminallyRory to tell me your favorite track. You can buy the album on Amazon now.

Disclaimer: The Steven Crewniverse was kind enough to provide a sample of the soundtrack for this post. 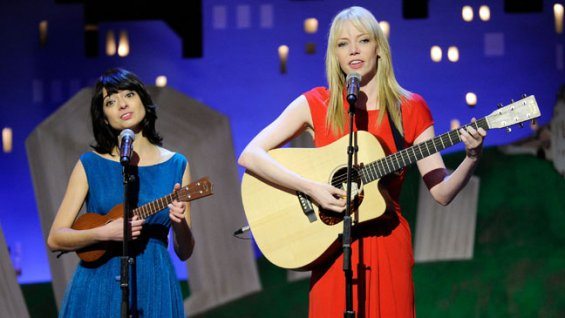 This is Awesome: IFC Orders Pilot for Garfunkel & Oates Show 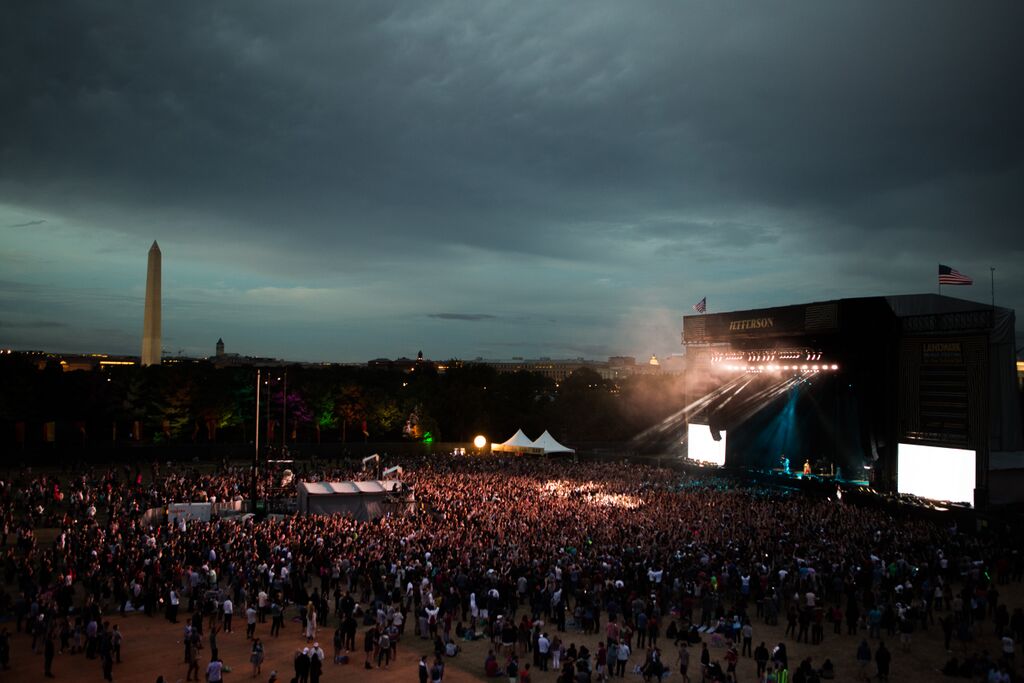 Nestled Among the Monuments, Landmark Makes a Mark