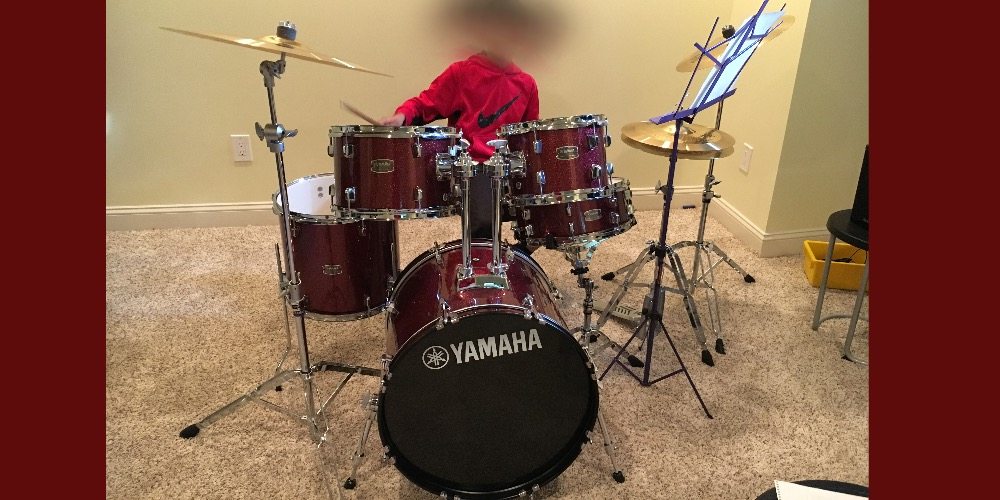 If you’re looking for a high-quality starter drum kit, the Yamaha Rydeen kit is quite nice. This review discusses assembly and sound quality from the point of view of drum novices, and we’ll try to be as comprehensive as possible, as it’s an investment, with kits starting at $399.99 and running up to $1,399.99.

Four boxes came in the mail: one large and heavy, one medium and heavy, and two smaller light ones. They sat in the foyer for only a day before we got time to open it, and then, despite our most earnest intentions to neatly unbox the contents and document clearly what went where (we got this for a loan, after all), that didn’t last long. So sorry, no unboxing video.

We picked out where the set would go (in the basement, in the room with the insulated ceiling), and got to work.

Being complete drum novices, we started assembling only once we could locate the directions amidst the many boxes, and started by identifying the parts. I am an instruction-follower and seriously revel in putting together IKEA furniture, even with limited verbiage to explain the pictures.

Nonetheless, we skipped the part where we count out all the parts included (yes, down to the bolts and washers, all laid out neatly off to the side to correspond with the image in the assembly instructions). Because, well, there was no such image. No such list. Just all the pieces you’d need wrapped in bubble wrap.

Well, as long as all the pieces were present, that’s not a big deal, right? And as we’re just testing out the drum set for a while, I figured we could play whatever drums we did manage to assemble and we’d proceed none the wiser. Besides, I thought, maybe only those who have had more than one half-hour drum lesson and who own only a single thirty-year-old snare drum wouldn’t want to be babied through this process. Right? I mean, usually this is something purchased by someone who knows how to put together a drum kit. At least, that’s what I’m assuming.

Which brings us to the instructions. The good: They’re concise. The bad: they’re a little too concise. One giant sheet of paper, folded in quarters, to assemble an entire drum kit? How can that be? Especially if it includes directions in multiple languages. Well, they accomplish this by 1) using a small font, and 2) being incredibly concise. A couple of images (which did the trick) and associated text showed a good example of optimizing space and the proper marriage of text and graphics.

As a result, I had to redo steps (when assembling the standing tom, I attached the drum head to the ring, then realized both rings had been attached to the same side for shipping, so I had to undo my work and start over). Not a major issue, but a bit irritating nonetheless.

One final note about assembly: there were no instructions for the cymbals.

I had to assemble those based on the images (and by that I mean the overall image of the drum kit) and a bit of trial and error (ending with an equal number of both). My 15-year-old came by, looked online for instructions, and got it to work. Kinda. The hi-hats were self-explanatory, but the one with the foot pedal and the two cymbals that bang together–that was the troublesome one. (Hey, I told you I was a drum novice.)

If you’re just starting out drumming, knowing how to put it together is kinda important. And perhaps, given that this is a starter drum set, a little more direction might be nice.

Nonetheless, what really matters is the sound.

And, short answer? It has a lot. I invited over a neighbor who actually knows how to drum (marching band, years of lessons), and asked him to evaluate. I also had a few questions about the kit for Yamaha, and here’s what I’ve learned about the kit.

What level drum kit is this? Who is the target market?

According to Joel Tetzlaff, Yamaha Drums assistant marketing manager, “the Kit is targeted at beginning drummers and their parents – typically younger students getting their first kit or anyone just wanting to start drumming.” And my neighbor Andy felt that this set was better than the first two drum sets he owned.

How much does this kit cost?

“The Shell pack (just the drum shells and mounting hardware),” says Tetzlaff, “street for $399 or retail for $670 – If you want the hardware and cymbals street is 799.99, retail is $1399.99 (street pricing the commonly advertised pricing you will see on-line).”

How this works with your budget, that I leave to you to determine.

What does the kit include?

Where can I get these?

“Yamaha drums are sold through a network of music dealers,” says Tetzlaff. “We have a dealer locator on our website or they can also check the web for on-line retailers.” He points out that “music dealers are a great resource as they will provide advice and parts and service. They will recommend sticks and other accessories that help a beginning student. Some stores also provide drumming lessons.”
On the other hand, if you don’t have access to a local music dealer, “on-line retailers provide suggested accessories and on-line lessons are becoming more popular.”

So if you’re interested in learning drums, there are plenty of ways to get the drums and to learn to play them.

Is it normal for drum heads to be marked by the drumsticks?

As I mentioned earlier, I’m a novice, temporarily testing out this drum kit for evaluation purposes. So it was with some concern that I noticed that the surface of the drum did not look pristine after using it. However, I was reassured by Tetzlaff that “Drums heads will show marks after use – it’s common for drums that have been played to look bit dirty and show marks. Drum heads are similar to tires on a car and need to be changed when worn. Used drumheads start to sound dead (reduced resonance or tone). The snare drum head is the most common head changed or replaced as the drum is played a lot. Typically we change the top (batter side) tom heads as a group so the heads match. The bass drum head should last quite a while without much in the way of tuning or replacement.”

Yamaha Drum Marketing Manager Steven Fisher added that “the heads that are shipped with the kit are standard-quality heads that are sturdy enough to get the player started. After some time playing, and once the new player has had some time to decide whether to stick with it, there’s the option of replacing the standard heads (once they start showing wear and pitting) with premium heads that will last for the long haul.”

Further, he added, “since the Rydeen kit is an entry-level kit, the standard heads are one way that Yamaha keeps the price tag low while still meeting the needs of newcomers to drumming. While the drums do ship with quality heads, they don’t commit you to paying for more expensive components until you’re sure you want to continue as a drummer.”

Joel Tetzlaff pointed out that “Yamaha has put an emphasis on making this kit durable and with a good sound quality. The kit should be fun to play and requires little upkeep for a younger drummer. As with many entry level kits the hardware is weak and will start to break, With the Rydeen drumset, we have improved and reinforced the parts that typically break or have issues so the drummer can focus on the best part of drumming – playing drums!”

We signed my youngest up for drum lessons for a brief while, and this honestly may have been a bit much for him, since he hadn’t even started with a single snare drum. The excitement of banging on the full kit made him less eager to master the fundamentals. So maybe starting out with a full drum kit wasn’t the wisest idea. Maybe starting with just a snare drum and mastering the fundamentals would have been a better approach. But he’d been asking for lessons for a long time, and I used this review opportunity as my impetus to finally sign him up.

Honestly, though, since he’s already learning ukulele and piano, we decided that investing in a full drum kit at this time probably isn’t the best idea. For us. At this time.

But if or when we do decide to investment a drum set? This one is a winner in my book.

Final tip: one accessory you’ll want to get when picking out your drum set is a metronome, even if it’s an app on your phone that you connect to Bluetooth speakers. The standard piano one is not going to be loud enough to be heard over the drumming.

And while I’m unlikely to convince you that the drums are a good instrument choice, I feel it appropriate to share the wise words of Betsey (Andy’s mom): “They’re loud, but they’re never off-key.”

As for Andy? We thought he’d humor us by stopping by for five or ten minutes, but he stuck around for an hour. It was great. And a real testament to the drum set.

Disclaimer: GeekMom Nivi was loaned this drum kit by Yamaha for review purposes, but all opinions are entirely her own. 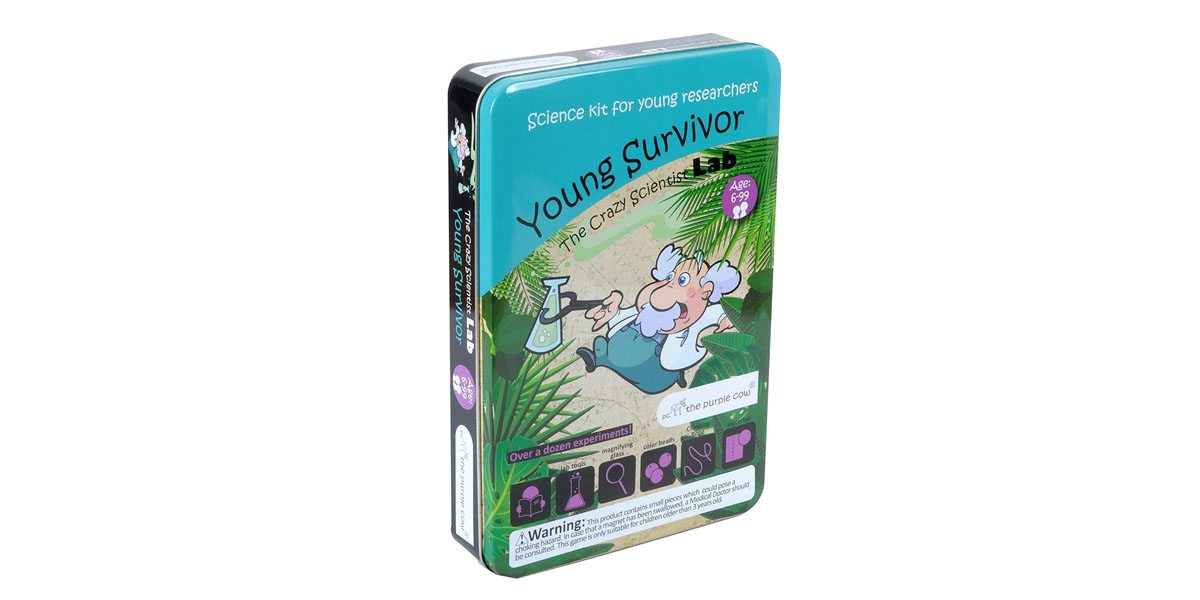 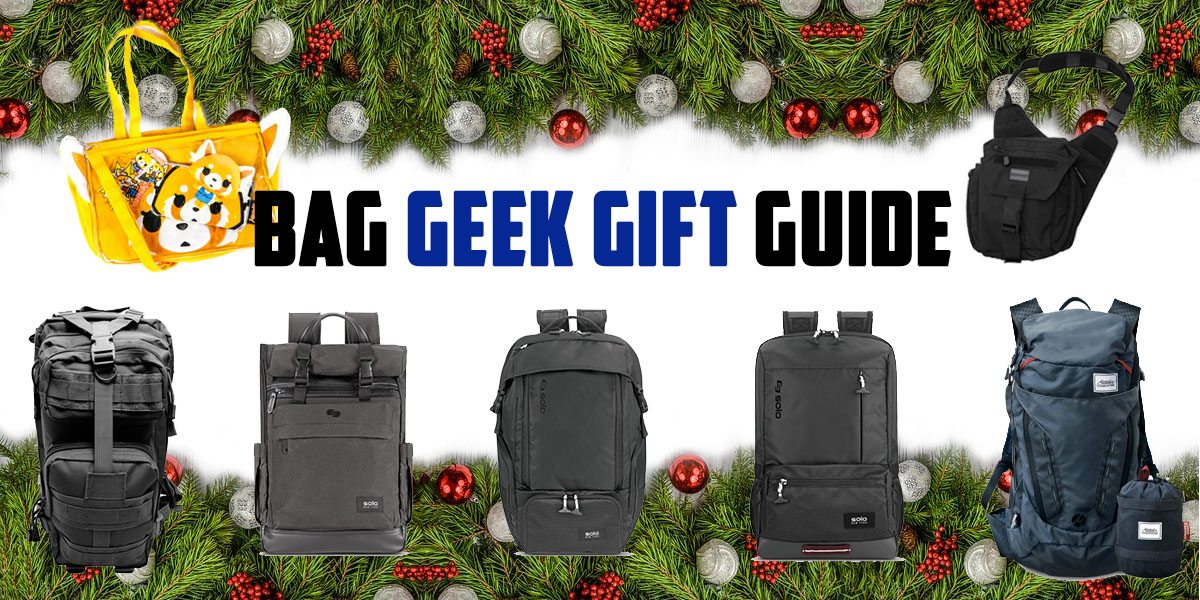