I’m an unabashed Mega Man fanboy. Like so many others, Mega Man 2 on the NES was my jam as a kid (and still is). It’s the only game I beat multiple times, and to this day, I can play through the game and remember all of the tricks and patterns. That doesn’t make it any easier, of course. The Mega Man series is still the most difficult franchise of games ever created. Bar none. No contest.

Dons crotchety old man cap and prepares “Get off my lawn!” speech…

Kids today have no idea how brutal and unforgiving old-school NES games were. They have no idea many times we had to die just to clear a stage. I watch my kids play games like Skylanders – where it’s next to impossible to actually die – and shake my head at how easy they have it.

So it was with MUCH excitement that I saw the initial announcement that Funko would be doing a series of Pint-Size Heroes for the original Mega Man. And let me tell you, these are some adorably awesome little figures. The figures come in blind bags, and I believe they retail for about $4 a bag. Most figures are 1/12 rarity, though there are some rarer ones (plus three GameStop exclusives). 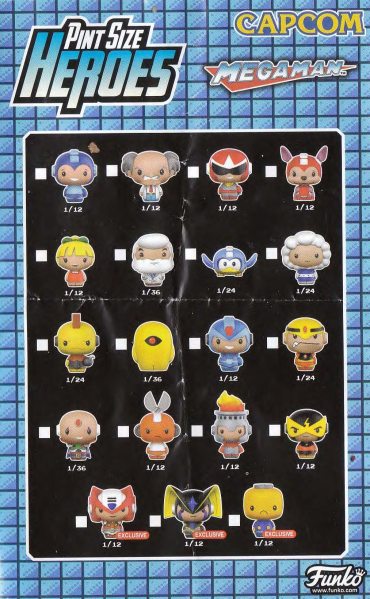 Even though the figures span more than just the first game, this series obviously focuses on that first installment since it includes its six robot masters. We can only hope these sell well and a second series is in our future with the classic robot masters from Mega Man 2. I certainly need Wood Man, Heat Man, and Air Man in my collection.

Thanks to the amazing folks at Funko, we got our hands on a box of these amazing little guys and tore into it in short order. Here’s a quick unboxing of what you might find inside… 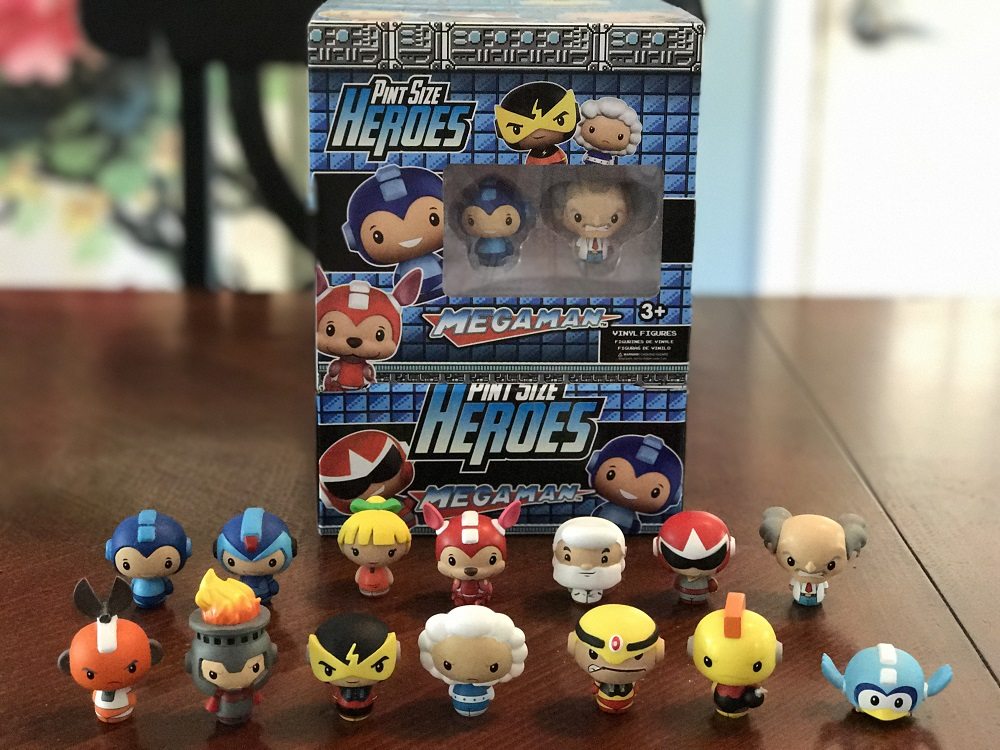 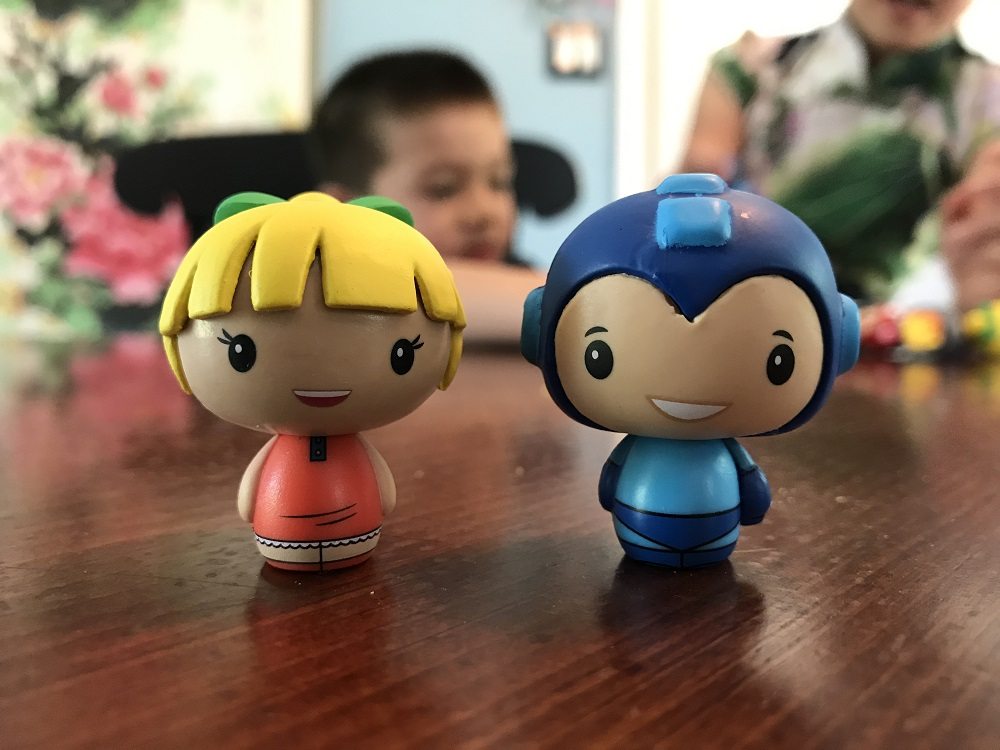 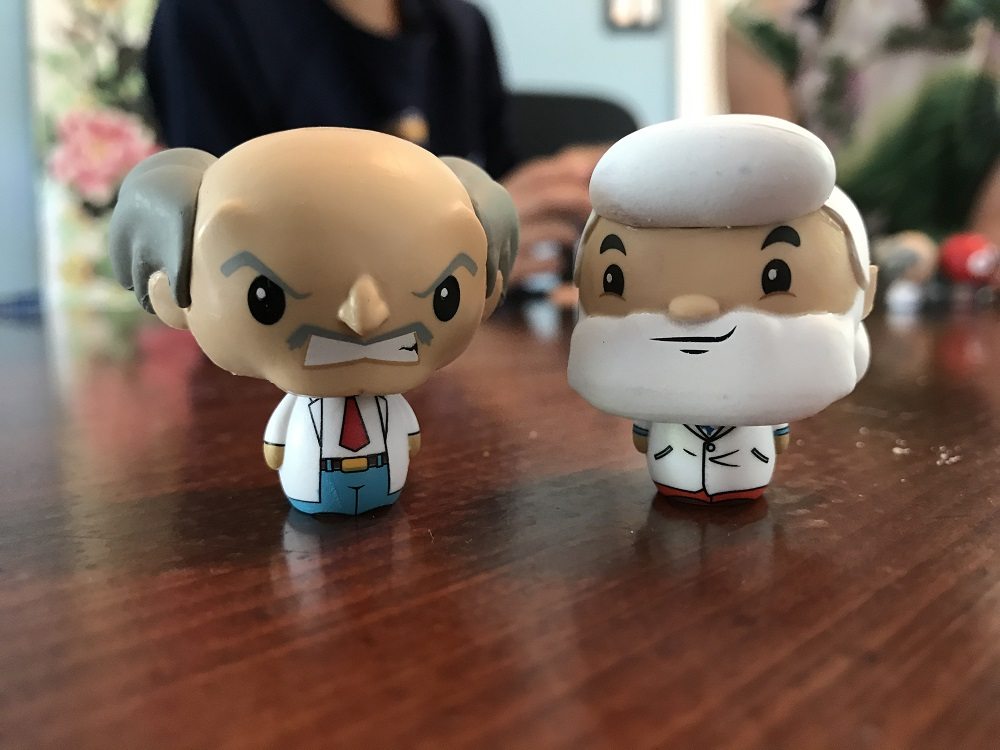 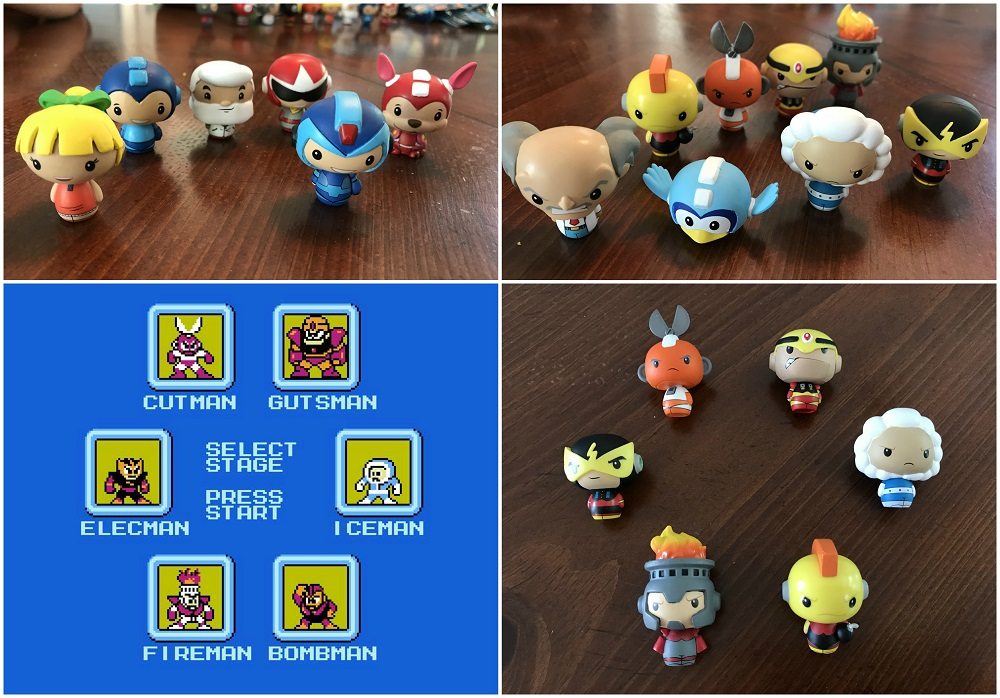 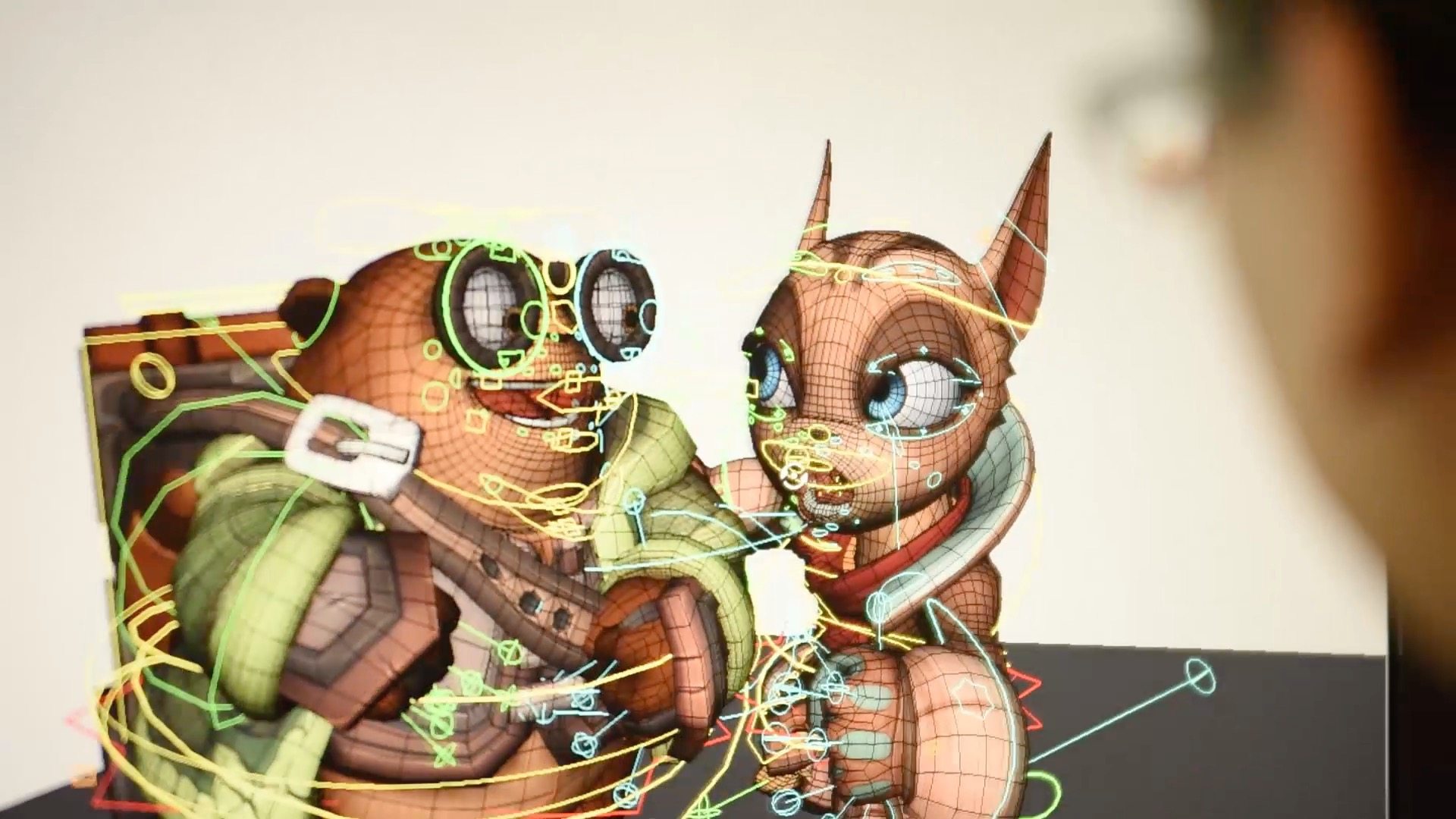 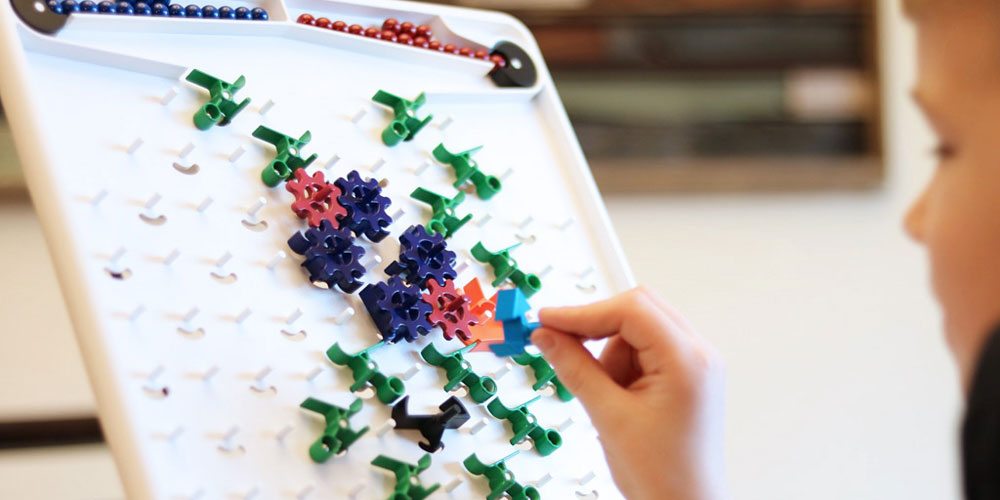