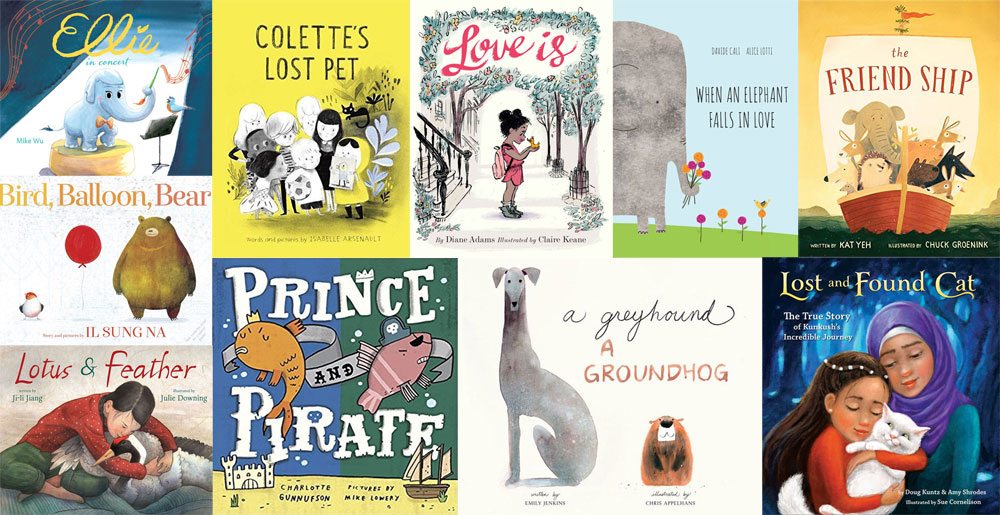 Sometimes you just need a friend. Today’s column is a collection of picture books about unlikely friendships, falling in love, and getting along. 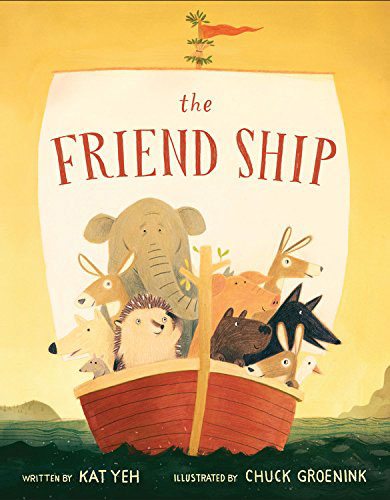 The Friend Ship by Kat Yeh, illustrated by Chuck Groenink

Lonely Hedgehog overhears some other animals saying “Friendship is out there” and decides to go looking for it. She builds a boat and sets sail in search of the Friend Ship. Along her travels, she picks up a variety of animals who also want friends, and they sail in every direction. Will they find what they’re looking for? The Friend Ship is a very cute book. The illustrations are fun, and there’s a lot of silliness and some fun twists as you wait for Hedgehog and her new shipmates to realize what they already have. 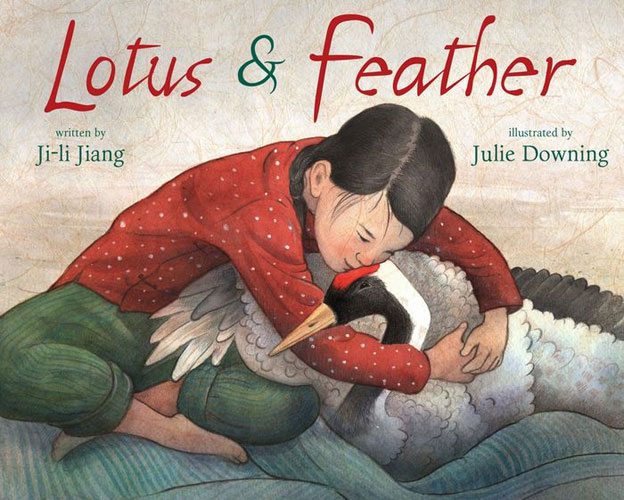 This book was inspired by a true story. Lotus, a young girl who is unable to speak, befriends a wounded crane rescued by her grandpa. She nurses Feather back to health, and he dances to her reed whistle, and they have a few adventures together—but eventually it is time to let Feather go. It is a moving story, and the paintings are wonderful and gorgeous. 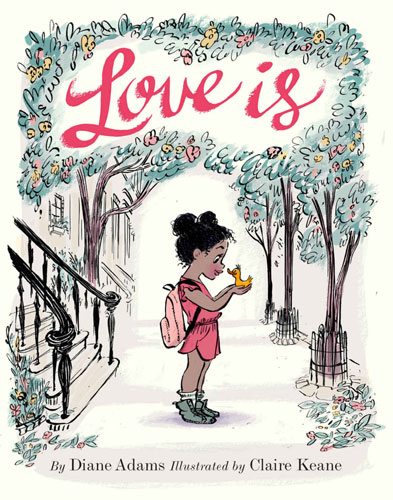 Love is by Diane Adams, illustrated by Claire Keane

This story, told in rhyming verse, has some similarities to Lotus & Feather—a little girl discovers a lost duckling and raises it: love is waking up together, but it’s also noisy midnight feedings. And, of course, sometimes love is knowing when to let go, and missing your friend, too. 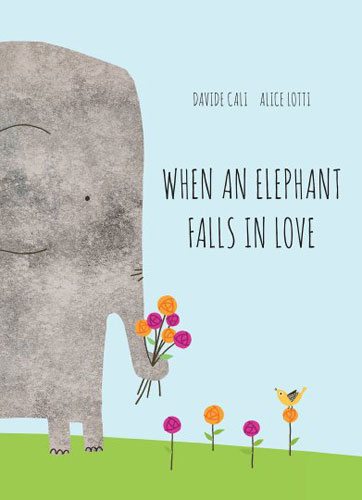 When an Elephant Falls in Love by Davide Cali, illustrated by Alice Lotti

Apparently when an elephant falls in love, it behaves a lot like a lovestruck person—he hides behind a tree, tries on multiple outfits, writes letters that he’ll never send, and loses his nerve when he rings her doorbell… but maybe it turns out she does that, too. This is a pretty short picture book—there’s not a lot of text to it, but the illustrations speak volumes. Of course, not everyone is quite as timid in love as this particular elephant, but it’s cute. 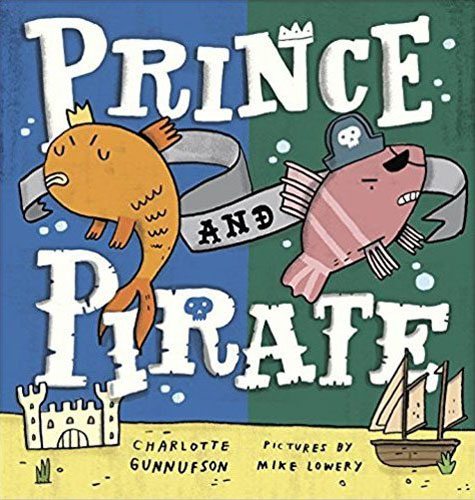 Prince and Pirate by Charlotte Gunnufson, illustrated by Mike Lowery

Some folks just can’t get along—like Prince and Pirate, two fish who are each rulers of their own domains… until one day they both get scooped up and put into the same tank. Both fish try to stake out their own portions of the tank, and call each other silly names (there’s a mix of posh and piratey talk in the book), until something arrives that just might bring them together. While the “two characters hate each other… then they learn to get along” plotline isn’t entirely fresh, it’s a funny take on it. 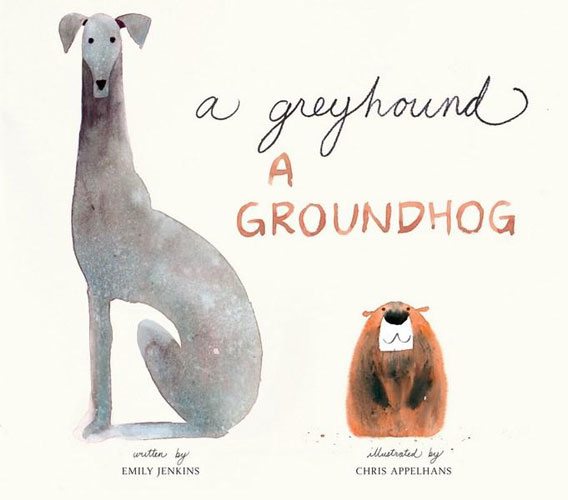 A Greyhound, A Groundhog by Emily Jenkins, illustrated by Chris Applehans

A greyhound and a groundhog delight in each other’s company in this book filled with fun rhyming wordplay and exuberant illustrations. The text is fairly simple and reminds me a little of Orange Pear Apple Bear: similar words repeated and rearranged. It’s fun to see these two very different creatures having so much fun with each other. 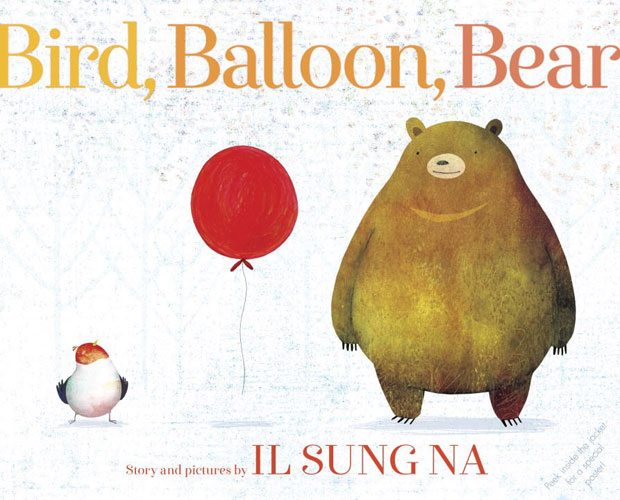 Bird is looking for a friend when he discovers Bear—but then Balloon shows up, and becomes Bear’s friend. Bird is a bit shy, and doesn’t want to intrude upon this new friendship, but eventually things work out all right. Okay, it’s a little weird, but sometimes making friends can be a little weird and awkward. The hardcover edition of this book also has a poster on the inside of the dust-jacket as a bonus. 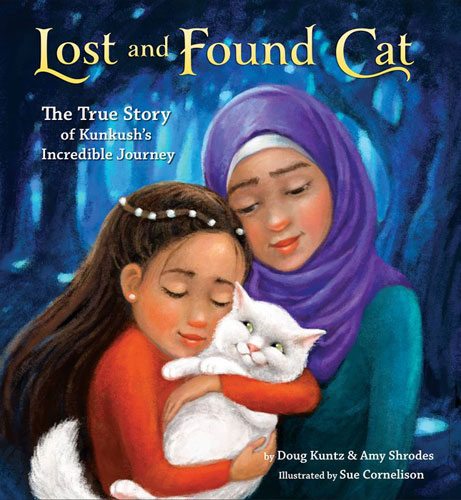 Sura, recently widowed, fled Mosul in 2015 along with her five children and Kunkush, their beloved cat. They had to keep Kunkush hidden from the smugglers, hiding him in a basket and letting him out occasionally in the woods. But when their tiny lifeboat landed in Greece, Kunkush broke out of his carrier basket in the confusion and disappeared. He was eventually discovered by one of the volunteers in Greece—and thanks to the internet, was finally reunited with his family. Although Kunkush’s story begins with tragedy and hardship, this true story also shows people at their best, working together to help both the refugees and a lost cat. For those unfamiliar with the plight of refugees, this story also shows the difficulties they face in a way that younger kids can relate to. 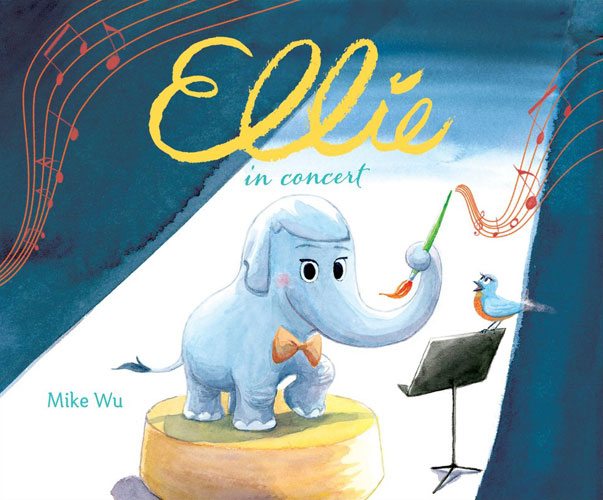 Ellie in Concert by Mike Wu

Ellie the elephant loves her home at the zoo, but her friend Lucy the giraffe is worn out—she can’t sleep because of all the noise. Ellie overhears Betty Bluebird singing a lullaby, and comes up with a plan to help Lucy. It’s a fun book about being a good friend and coming up with a creative solution, and it’s also about finding music in the noisiness of life. GeekDad Jamie Greene has a more in-depth look at the book and an interview with Mike Wu. 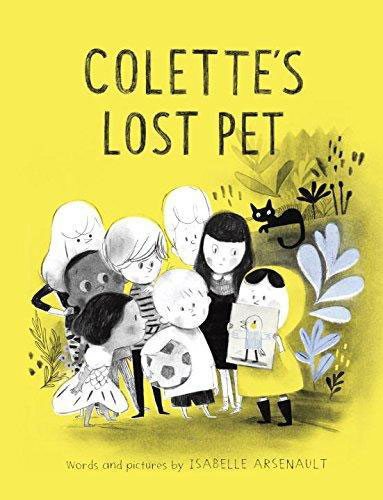 Colette wants to make friends with the kids in her new neighborhood, but she’s a bit shy—so she invents a story about a lost parakeet. Soon all the kids are involved in the search, and Colette keeps adding to her story bit by bit. It’s an unconventional way to make friends, for sure, but Colette’s imagination draws the kids in once she gets over her initial timidity. 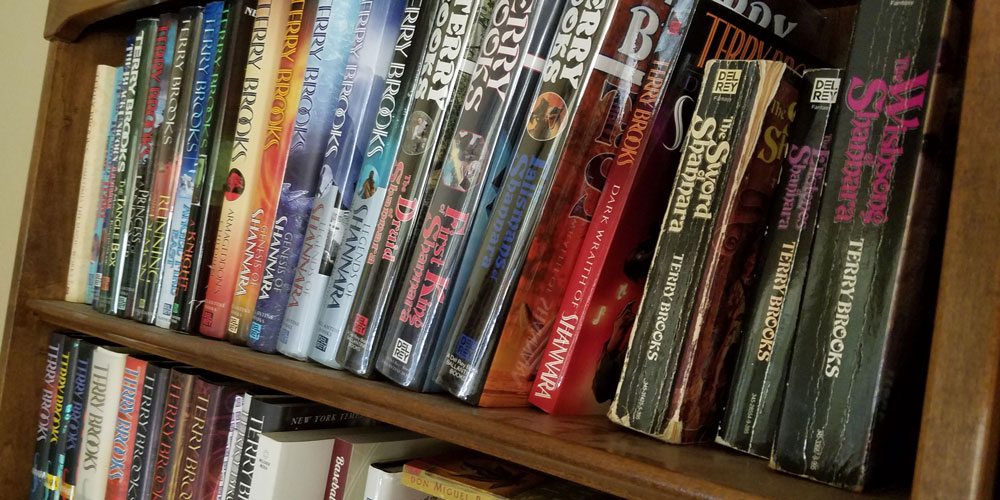 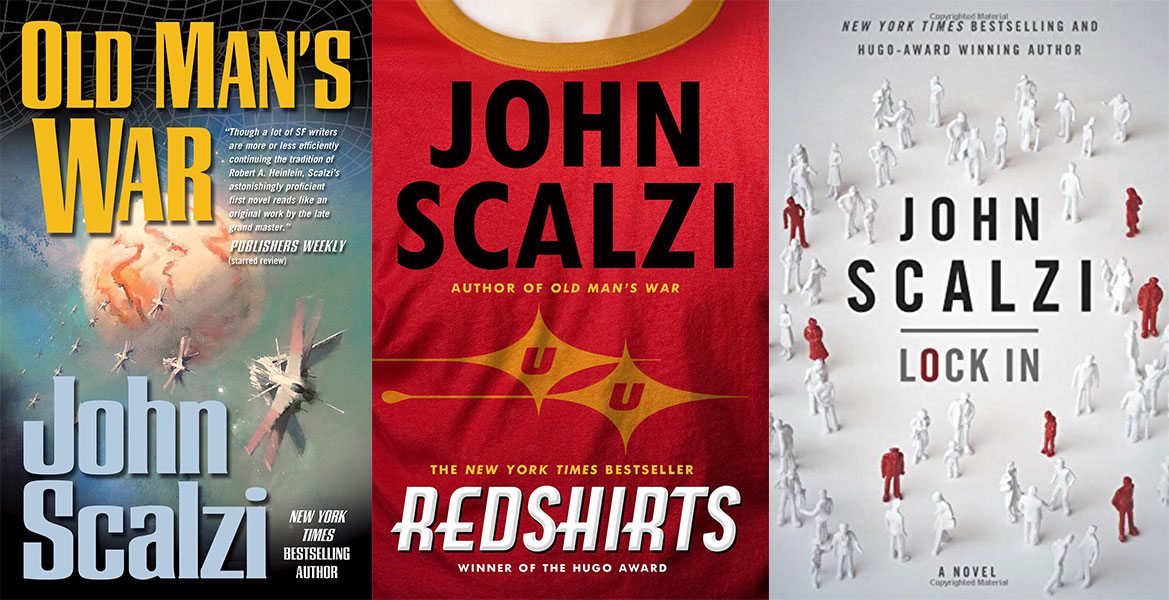