Written by Joe Kelly and illustrated by Max Fiumara, this ongoing series by Image Comics has got me hooked and delighted.

Brooklyn, the Great Depression. Enrico Savarese is just a kid, but the death of his father makes him king of his castle. He must provide for his mama, and he does so by finding work in a forbidden trade: dragon fighting. Four Eyes: Forged in Flames was released in 2015 as a single volume by Image Comics, and it comprises the first steps Enrico takes to become the man of the house, including a perilous journey inside the earth, to hunt for dragon′s eggs.

Fiumara’s art work is astounding. He is an Argentinian artist who had trouble getting a job in comics. His first commissioned work was left unpublished, and he says his style was too common to catch the eye… that is, until Joe Kelly nominated him to work on Four Eyes: “With this work, I had to teach myself to draw again, experimenting all the time, but it was after Four Eyes was published that they started knocking on my door.” He is known now throughout the comic book scene, and you can find his art in such different works as Spider-Man and Abe Sapien.

Four Eyes: Hearts of Fire was released in 2016 as a single volume. It follows the training of the hatched dragon Enrico found on the dragon’s den. Blind, with weak legs and the four eyes that gave him his name, this dragon seems nothing like the vicious fighters Mr. Boccioni keeps at his fighting ring. However, he and Enrico have some serious fighting in them, and the will to survive these awful times.

A tale of revenge, misery and drama, this original take on an era has all the right rings to it, and you will definitely want to know whether this pair makes it or not. 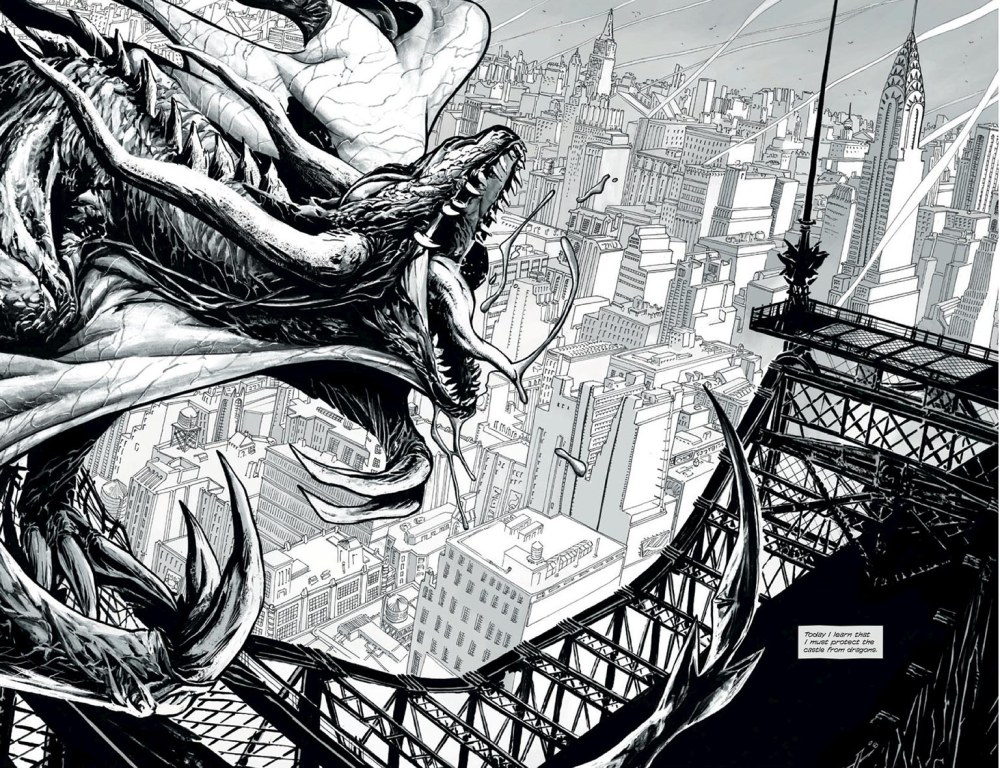 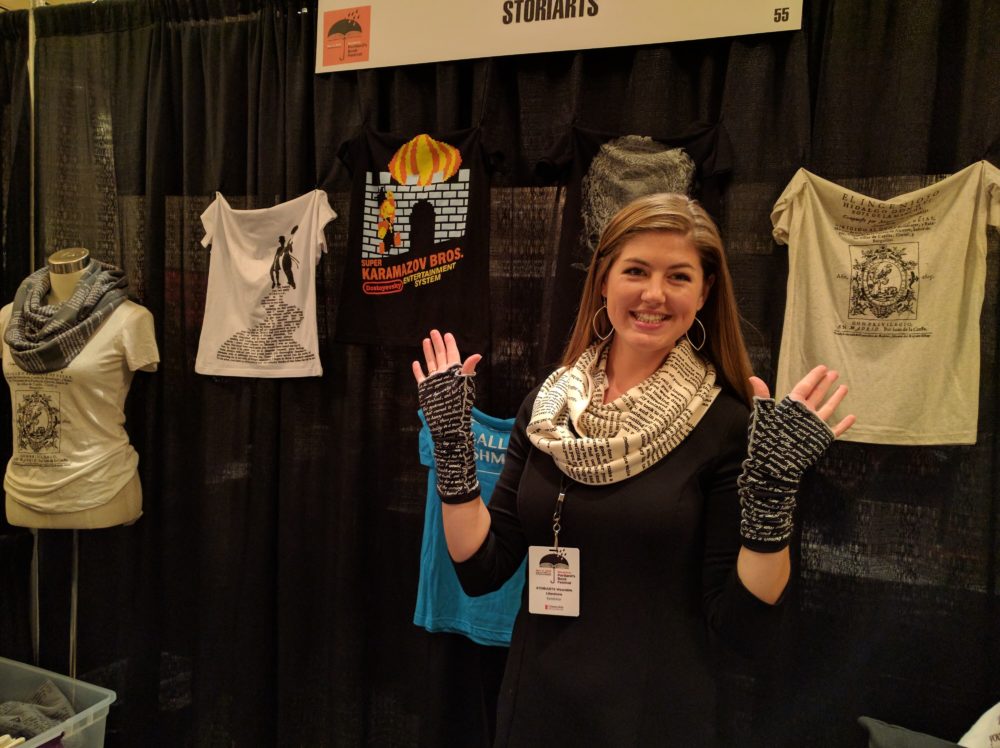 WordStock Features the Best of the Pacific Northwest