This weekend my family received Disney’s live-action version of Beauty and the Beast to review; the Blu-ray/DVD combo pack included a digital code that I used for an iTunes download. I’m probably one of the two people on earth who didn’t get to see this film in the theater this past spring, but it wasn’t for lack of trying. The weekend the film was released in theaters was in the middle of our family’s move from one house to another, and before I knew it, other movies had come out that caught our family’s attention more. I know the GeekMoms and GeekDads were super excited about the release back in March, and we had plenty of posts about it, including our “8 Things” post from March 17th.

If you haven’t seen the live-action Beauty and the Beast yet, I encourage that you do. It’s a jewel of a film—a culmination of three years of screenplay adaptation, choreography, songwriting, and CGI. Yes, the storyline has been, ahem, modified a tad, but the sets, costumes, lighting, and live-action personifications of the household items in the Beast’s castle are very well-done.

Our family chose to take advantage of the Disney Movies Anywhere digital download code for this review. With the download, the film was brought into our iTunes account. We were able to open up our Apple TV and have the movie, as well as all the extras and bonus features, waiting for us. One of the things I was excited about with this particular review was getting to use our new house’s built-in surround speakers and a Polk subwoofer that arrived the same day as the Blu-ray/digital download code! Yeah, perhaps Beauty and the Beast isn’t many people’s top choice of first-movie to play in a brand-new home theater, but it was our first choice.

Even though I was excited to see the film, there is one part of it about which I was feeling skeptical: the ballroom dance scene. In the original 1991 version, which I saw in the theater while I was in college, I was swept off my feet by the ballroom dance scene: the appearance of a camera rotating around the dancing Belle and Beast, the incredible detail in the ornately decorated ballroom walls, and the reflections of the couple on a seemingly well-polished floor. You have to remember, back then, computers weren’t a mainstay of Disney animation, so seeing something with this level of precision was revolutionary.

…and it did. But in a completely different way…perhaps part of why the live-action version is rated PG? I found the live-action dance scene much more…sensual. Not in a sexual way, per se, but there was this combination of emotion, apprehension, and budding love in the scene, which perhaps human faces can portray much better than even the best animation could.

Since so many of you have seen the film, though, I digress…

To read even more about the bonus features, be sure to check out Rory’s review over on GeekDad. Like most Disney Animation and Walt Disney Studios Blu-ray/digital download releases (but unlike the Marvel and Lucasfilm releases as of late), Beauty and the Beast is filled with hours of bonus material, including the ability to play the full movie in Sing Along mode, the first Blu-ray/digital download that I’ve personally seen that includes this in the immediate Blu-ray release. If you have kids who only want to sing “Be Our Guest” or “Beauty and the Beast,” there’s a submenu that allows you to play only that scene of the movie, with the sing-along captions.

In addition, there are numerous documentary shorts, musical features, and several minutes worth of deleted scenes.

Let me tell you about my two absolute favorite bonus features!

From Song to Screen: “Be Our Guest”

There is a submenu in the iTunes version of the digital download called “From Song to Screen,” outlining some “making-of” facts about this film’s musical numbers. At just over four minutes, the documentary short about the making of the “Be Our Guest” scene enlightens viewers about the incredible processes that played into turning one of those huge “show numbers” into a live-action work of art. As far as I know, this is a first for Disney’s recent trend of turning animated classics into live-action versions: having to reverse-engineer one of those famous Disney animated show-tune scenes that features stacks-upon-stacks of animals, marching bands, soldiers, crustaceans, tattooed body parts, or gourmet meals, candelabras, and cutlery. Viewers will learn how Emma Watson had to be filmed alone at a table with mocked-up props for her to follow and react. After filming Belle’s part, they use extensive CGI add in Lumiere, Cogsworth, and Mrs. Potts (among others). Learn how they creatively conveyed the lighting required for this scene, since this live-action version of the Prince’s castle is much darker than its animated counterpart.

Towards the end of the short, you will learn how many months it took to assemble the full 4 minute, 47 second scene, and your mind will be blown!

Rory also mentioned it in his own review of the Blu-ray, but it’s definitely worth mentioning again! For musical films, the table read is simply more than just words; the main actors get a feel for the musical numbers as well, with singers and dancers on hand to perform the pieces as completely as possible considering the space available.

Be sure to watch for Luke Evans impressing the group with his full performance of “Gaston” and Emma Watson jumping up to perform her waltz during Emma Thompson’s singing of “Beauty and the Beast.”

Some of the scenes of this clip feature a side-by-side look of the table read version compared to the final cut. I was especially impressed with the side-by-side scenes from “Gaston.”

I was delighted to watch this 13 minute glimpse into how a film such as Beauty and the Beast comes to life. Here’s a clip for you to enjoy:

Be sure to pick up your own copy of the Blu-ray, available Tuesday, June 6th (hey, that’s today!) through major retailers such as Amazon, or via digital download through your favorite digital retailers: iTunes, Google Play, Amazon Video, or Disney Movies Anywhere. 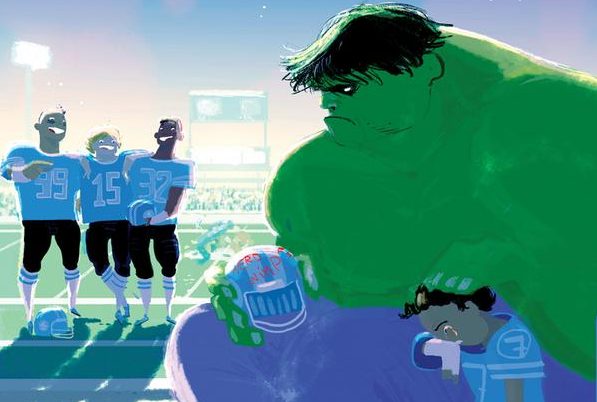 Marvel’s Heroes Join the Fight to STOMP Out Bullying 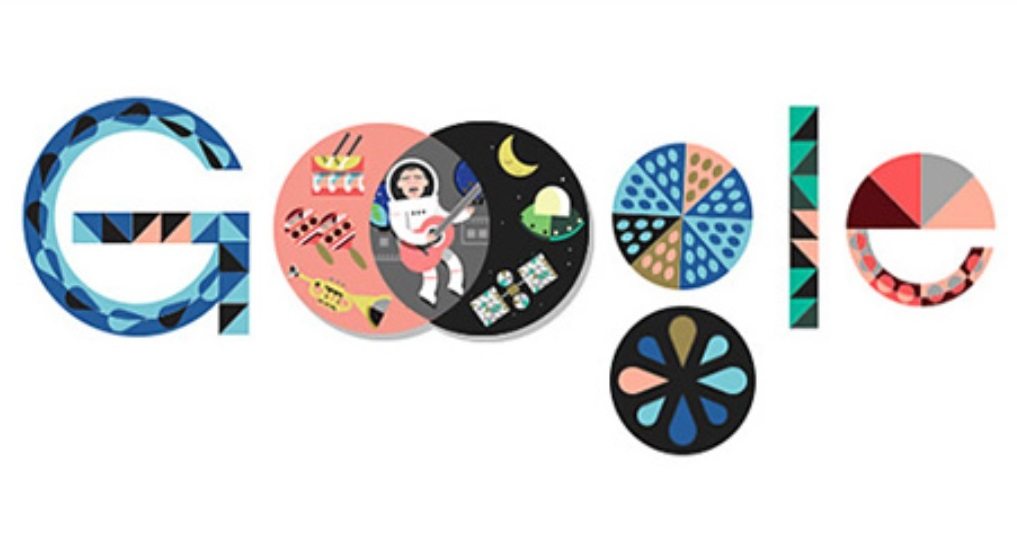