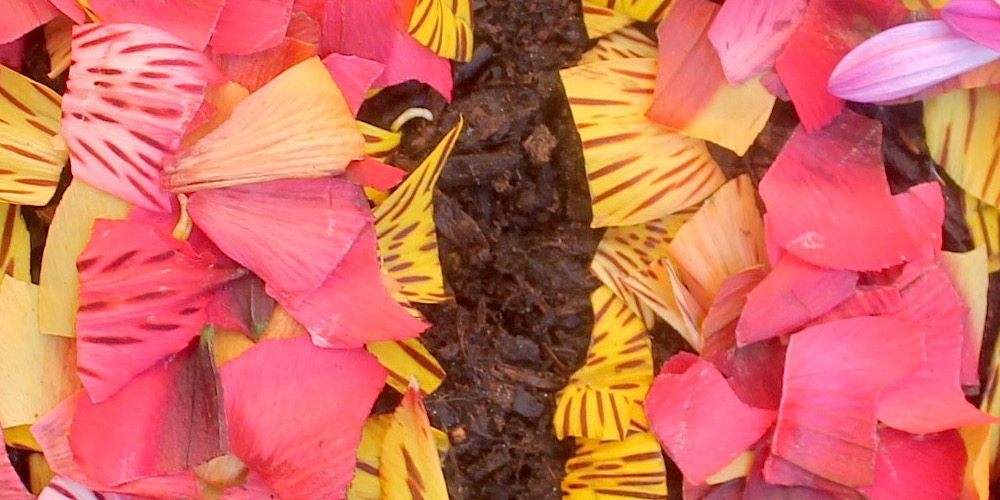 Andy Goldsworthy is an environmental artist known for his works that manipulate the natural world in such a way, it often looks as if natural processes might have actually formed these designs.

Goldsworthy was born in 1956 in Cheshire, England and raised in Yorkshire. He grew up in an agricultural family, and worked as a farm laborer his teen years, which gave him plenty of time to become both aware and respectful of the ever-changing beauty of the landscape around him. He later formally studied fine art at Bradford College of Art and at Preston Polytechnic (now called the University of Central Lancashire).

To make sure there is a permanent record of each piece, Goldsworthy photographs all his work during and after its completion, especially since he often deliberately chooses materials that are not meant to last long-term.

There are some works he created to be long lasting, and Goldsworthy’s pieces have found themselves in museums and gallery exhibits worldwide. He has also created some commissioned works including one piece for San Francisco’s De Young Museum, meant to symbolize effects earthquakes have on the landscape. His works can also be found in private collections and on public lands.

He also likes to use locations, often remote, that have meaning for him. He has won several awards for his work, including being appointed officer of the Order of the British Empire in 2000.

Today, he lives in Scotland, from where he won with Scottish Arts Council Award in 1987.

Due to nature of Goldsworthy’s sculpture, one of the best ways to explore his work is through his photography books that often focus on a single natural element, shape or idea, including Wood, Stone, Enclosure, Time, Rivers & Tides (based on a 2001 documentary about the artist), and other ideas.

Knowing nothing is permanent is part of what makes Goldsworthy’s pieces so special, as they capture a moment in time that will never again be exactly duplicated.

“My sculpture can last for days or a few seconds — what is important to me is the experience of making,” he said in a 2001 interview on a piece he did for Stanford University. “I leave all my work outside and often return to watch it decay.”

This year’s GeekMom “Be the Artist” series starts off with a simple project that encourages minimalist ways of telling a story as well as getting outside during the summer, with one these stenciled rings.

One of the beautiful things about Goldsworthy’s work is it looks simple and effortless, but actually takes steadiness and work to create. This includes his circles; a shape that pops up quite a bit in his images.

The only materials needed are some circular pieces to use as a stencil, such as cups, cookie cutters, jar lids, bracelets, etc.

The rest of the artist supplies will come from the outdoors.

When working with anything”natural” or “wild,” always use common sense, and make sure it is something safe to handle. Look for thorns, bugs or stickers, and make sure the materials used aren’t poisonous or something to which you might be allergic.

Some type of camera to capture the work is also necessary, because these projects aren’t made to be permanent. In some cases, they may last only a short time, before wind, sun rain or other forces of nature take them away. For example,  a string of  leaves held together by just a little spit, is often blown away in the wind. Other designs are formed simply tossing an item in the air, like vines or kelp.

First, do a little “pre-project.” Take a nature-hike and photo shoot of the shapes and colors of nature. Also, look for some surfaces or landscapes created using natural elements. This will help inspire some ideas.

For the circles, take a character, story or concept that you want to symbolize with one circle: Wonder Woman’s lasso of truth; Doctor Strange’s Magic Circles; Alice’s rabbit hole, etc.

Find a surface for the project, and make it as smooth as possible. Soil, rock, grass, wood, etc. are some places to start. Then find a material to paint the surface with; flower petals, pebbles, leaves or something that represents a color or texture of the story you want to tell.

Gently place the circular guide on the surface, and carefully add the “painting material” around it, the exterior can be irregular or rough, but keep the inner circle more intact. Use a little highlights of another material if you want to add a little detail.

Don’t forget to get a photo right after the project is completed. To make the “outer circle” more solid, use a cookie cutter with a hollow center.

One element Goldsworthy uses that isn’t exactly available in the summer is ice (although Goldsworthy did do a book on Midsummer Snowballs). Place a thin layer of water in a foil lined pan or plate, and break the ice with a spoon. This will make some “ice tile pieces” to use.

After making a couple of circles, try ovals or other simple shapes to make similar designs. Don’t get too complicated. As amazing as Goldsworthy’s works are, they are never too busy, as he explained in his snowball project.

“A snowball is simple, direct and familiar to most of us,” Goldsworthy says of his work. “I use this simplicity as a container for feelings and ideas that function on many levels.” 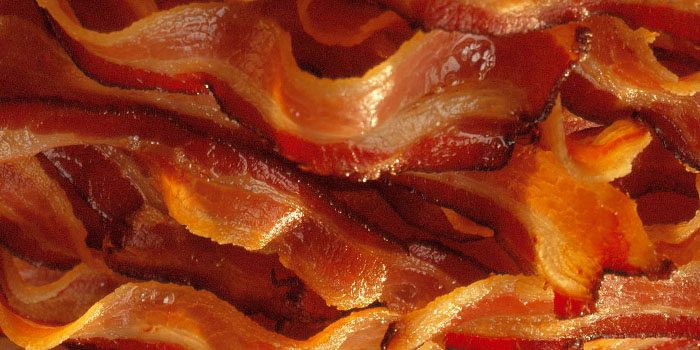 The French Side Of… Steampunk Crafts