As part of our celebration of the 40th anniversary of Star Wars, the GeekMoms and GeekDads came together to share some of their feelings about the franchise.

Leia was the first woman I saw save the universe.

There were other female heroes before her but she is the first one I encountered (I met Wonder Woman and others later). One of my earliest recollections is watching wide-eyed as the tiny princess insulted an admiral as though he didn’t have her life in his hands and then moved on to her next foe, standing literally toe to toe with the most feared man in the galaxy without a shred of hesitation. When they took her home, she mourned, but instead of allowing grief to swallow her, she dove right back into the fray. She wielded her wit and her intelligence and a blaster with equal ease and when a giant slug made her wear a metal bikini, she killed him with a chain and her bare hands.

I haven’t ever strangled a giant slug, but when I’ve needed strength or guts or persistence in my life, when people have made me feel small for being smart or geeky, I’ve thought of Leia and I’ve chosen to be proud instead. When shadows loom over me the way Vader did over Leia, I remember her defiance and I borrow some of it.

Her rebel heirs are no less remarkable: Ahsoka Tano, Hera Syndulla, Rey, Jyn Erso, Shara Bey, Jessica Pava, Nora Wesley, and others we have yet to meet. But Leia was the first, the original, Rebel Girl. Long Live the Princess and forever may she reign.

And that’s what Star Wars means to me.

Mariana Ruiz: I love the fact that I am sharing the old movies with my kids, they are toddlers but they grasp the essentials firmly enough: my 2-year-old knows and loves the Imperial March, he can hum it by heart! My 5-year-old knows which song is known as “Duel of the Fates” and understands that Vader is Luke’s father. I saw it growing up in Bolivia on a VCR (probably a Betamax as well) with my siblings, in the 1990’s, and our thrill was the same that my own kids experience today. A film that can bestow the same excitement for 40 years straight is something wonderful indeed.

Amy Weir: My happiest Star-Wars-related feelings are all about geeking out with other people.

Anika Dane: Last December, I saw Rogue On opening weekend with my daughters, our friends, and a full theater of Star Wars fans. It was a matinee so there were lots of families and younger kids, including one little girl, maybe six, who was so excited she shouted out at the screen a few times. Everything she said matched up with everything I, and presumably everyone else, was thinking so, no one minded. To the contrary, her enthusiasm was contagious and audience engagement gained momentum just as the film did until we were all barreling toward its final act. Then, in the very final moments, when everyone in the theater was emotionally exhausted from the death and the Darth, the plans to the Death Star are handed to their courier and the little girl shouted “Princess Leia!!” into the silence.

The entire theater erupted. Some people shouted. Some people sobbed. Some people laughed. Some people applauded. No one was silent, no one was still. It was a cacophony of pure reaction. We were all united because one little girl loved Leia, a character that had been introduced thirtysomething years before she was born, and every single person there knew exactly what she was feeling.

That’s what Star Wars means to me.

Rob Huddleston: I can’t say exactly how or why I first fell in love with Star Wars. I was five when it came out, and apparently, that wasn’t an entirely pleasant experience for me or my parents. (See our “My First Star Wars” post for more on that story.) All I do know is that literally for as long as I can remember, Star Wars has been part of my life.

I do remember the day The Empire Strikes Back came out. My dad took the day off and went downtown to the big theater, with my mom picking us kids up from school and going down to join him in the afternoon. We did the same thing for The Return of the Jedi, although thanks to a thoughtless jerk in my class, I learned that Leia was Luke’s sister earlier in the day.

Growing up in the 70s, we had to see movies in theaters. I know. It was like the Dark Ages or something. So I also don’t know how many times I saw that original theatrical release. Probably not too many. What I do know is that in 1979, Random House published The Art of Star Wars, a beautiful hardback book full of Ralph McQuarrie’s art and, more importantly, the complete script to the movie. As soon as I had it–I don’t know if it was a birthday or Christmas gift or something I talked my parents into getting just because–it became my primary reading material. One of my earliest Star Wars memories is my mom reading me that script at bedtime. Over and over and over. I didn’t memorize the movie from repeat watchings, but rather, repeat readings.

I know that ever since 1978, I have been the easiest person in the world to shop for. In fact, for each and every birthday and Christmas since I was 7, I have gotten at least one thing Star Wars-related. A trend that continues to this day.

But the real impact Star Wars had on my life was that I came away thinking that space was cool. From the time I was six or seven–the time of that mysterious repeat viewing of the movie–,it became my life’s goal to go into space. From that point forward, I had one clear ambition in life. I studied everything I could about the space program. In fourth grade, I entered a 1:1 scale model of Sputnik in my school’s science fair. In fifth grade, a different project at the district science fair won me a special prize from NASA: my dad and I went down to Houston for a special guided tour of the Johnson Space Center. I went to Space Camp–twice. I spent most of my time during the summer building and launching model rockets. I maintained that laser-like focus until eleventh grade physics, where I finally realized that having a career as a scientist maybe didn’t interest me so much after all. But even though I ended up on a different career path, I can absolutely trace my love of science and technology–and particularly all things related to space and the space program–to that galaxy far, far away.

Will James: I’m not even sure where to start or what to cover, but I think I’ll boil it down to two quintessential things for now. First off, the shared experience with my son is absolutely the best thing about Star Wars. I remember playing with Star Wars toys, listening to the audiobooks on my little record player, watching the movies (even, and especially, the Ewoks ones) on VHS over and over again, and building model kits. Now, my son who is four-years-old, not only enjoys all of those same things–he has more Star Wars toys than I ever did, has listened to a ton of audiobooks on CD,  seen The Force Awakens and Rogue One in the theater (and what an experience those were with him) and animated versions of all the rest of the movies, and has built a couple of the new (and much better) model kits with me–but he enjoys and knows more about Star Wars than I ever could have. He has made me more of a fan and it’s something we enjoy together on a daily basis so much so that we joked about changing our podcast to only be about Star Wars because if it’s not the main focus of an episode, it comes up at least once.

The second thing goes back to the model making. Along with Star Wars, I built a ton of models as a kid, teenager, and in my early twenties. Every time I painted and completed a kit, I dreamed of someday being one of the guys who make the models and scenes used in movies like Star Wars. But instead I went into IT and made a pretty decent almost 20 year career out of it. So it’s pretty ironic that as we celebrate the 40th anniversary of Star Wars, and I am about to celebrate my 40th birthday (yep, we were born the same year), I recently lost my job of 13 years and decided to take a shot at costume and prop making and now, here I am, working on a local independent film as a prop maker.

I am doing my dream job that I wouldn’t ever have imagined if not for Star Wars. 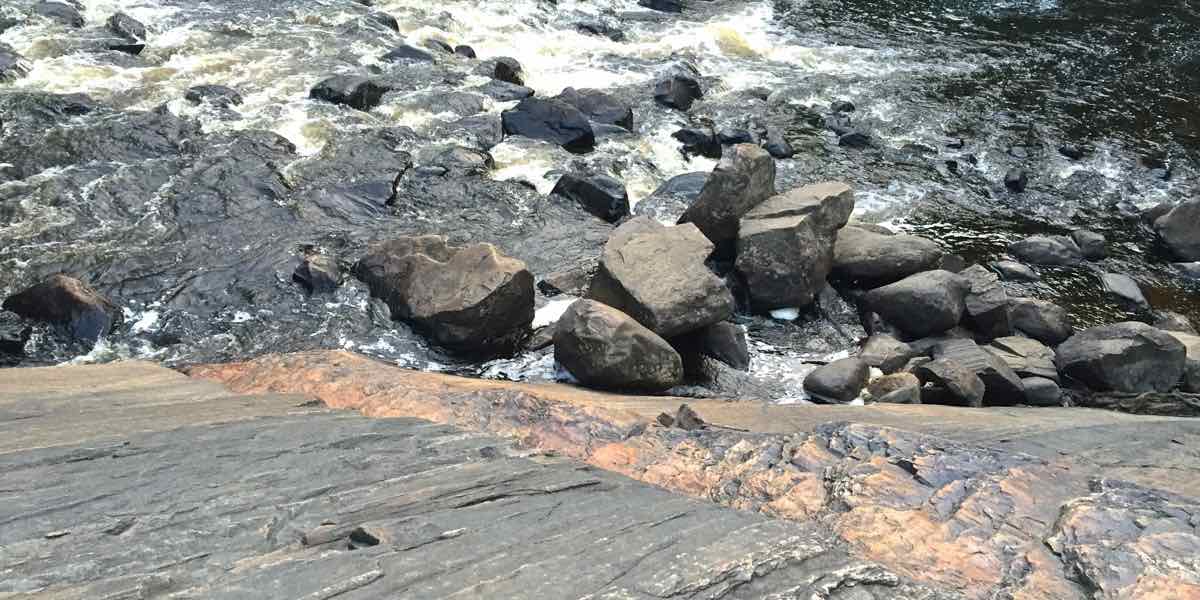