The Benjamin Button (www.benjaminbutton.co) is a wearable camcorder designed to record memorable moments from your child’s life, from their perspective… and Button intelligent software selects the moments that matter the most. Video can either be stored locally (on 16GB of internal memory) or streamed to the secure cloud system, even allowing for live-streaming. Please note, despite the name, the camera does not cause either the parent or child to age in reverse at any point.

The Button is not just a GoPro-style wearable camera, the device was designed specifically for kids and parents; the cover is made from BPA-free plastic and there are no buttons on the device–removing the need to press that all children have. The water and dust-proof Button device itself is 2″ in diameter, weighing only 2.3 oz. (65 g) and can record for up to three hours on one charge.

The Benjamin Button software analyzes video as it is processed and looks for sounds and movements and recognizes faces that appear in front of the child wearing the Button. The team at Benjamin has developed an algorithm to “detect” the best moments in family life and uses that information to activate the camera. Sound recognition with a moving threshold is the most important factor and further development expects to recognize emotion in voices by 2018. Facial recognition of family members is the second-most important source for editing footage; it can also be used to alert the parent when a stranger appears in the footage. The final factor is motion detection–how the people on camera are moving and playing.

The Benjamin software is not limited to footage from a single Button camera and can combine footage from multiple sources, including smartphones or regular cameras (even stationary).

Future generations of the software will improve the analysis of the footage and include artificial intelligence that will be able to learn the child’s voice and behavior.

The first batch of Benjamin Button units will be available as rewards from the upcoming crowdfunding campaign, you can sign up for their email newsletter (direct link) to be alerted when the campaign launches on May 23, 2017, to take advantage of the early bird discount and receive your product before Christmas 2017.

Wearable Intelligent ‘Benjamin Button’ Camcorder for Kids is cross-published on the Architechnologist, a site dedicated to exploring technologies that change the way we experience the world around us.
Liked it? Take a second to support GeekDad and GeekMom on Patreon! 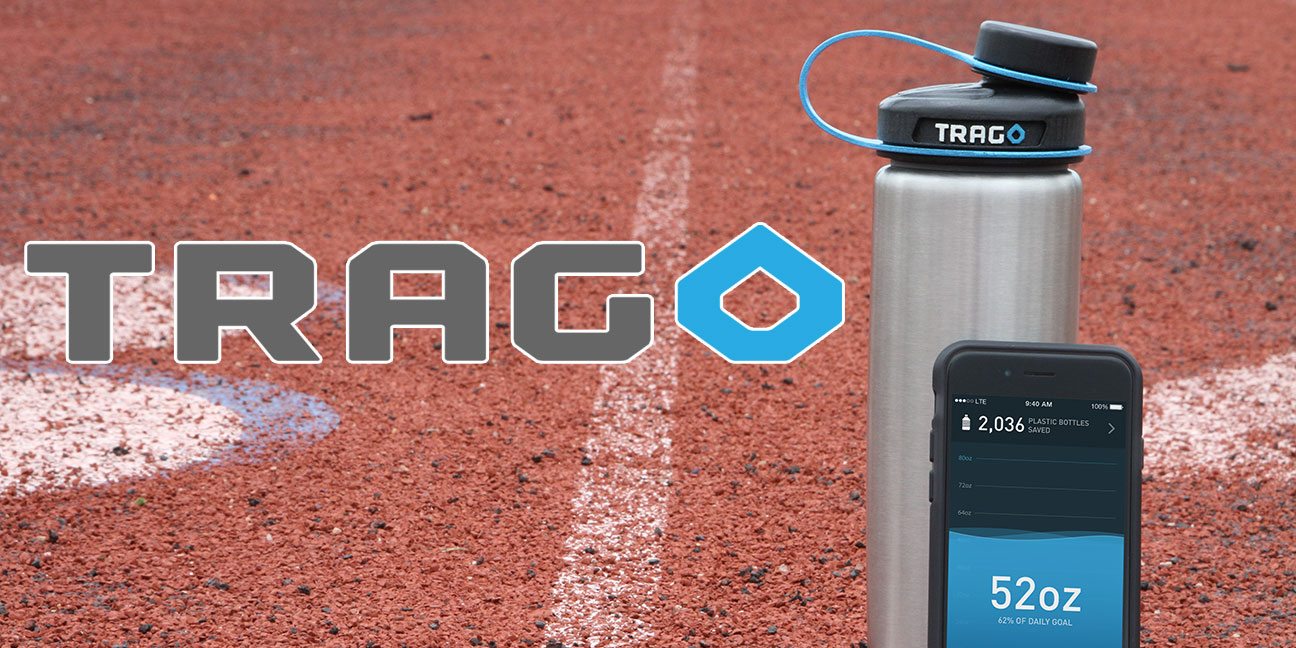 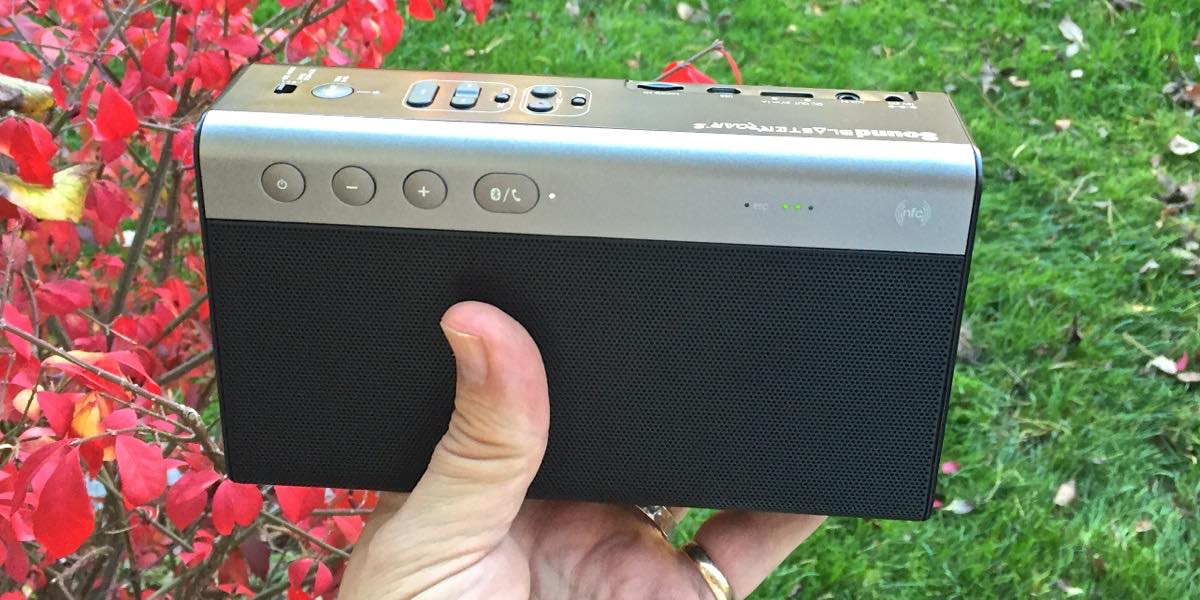