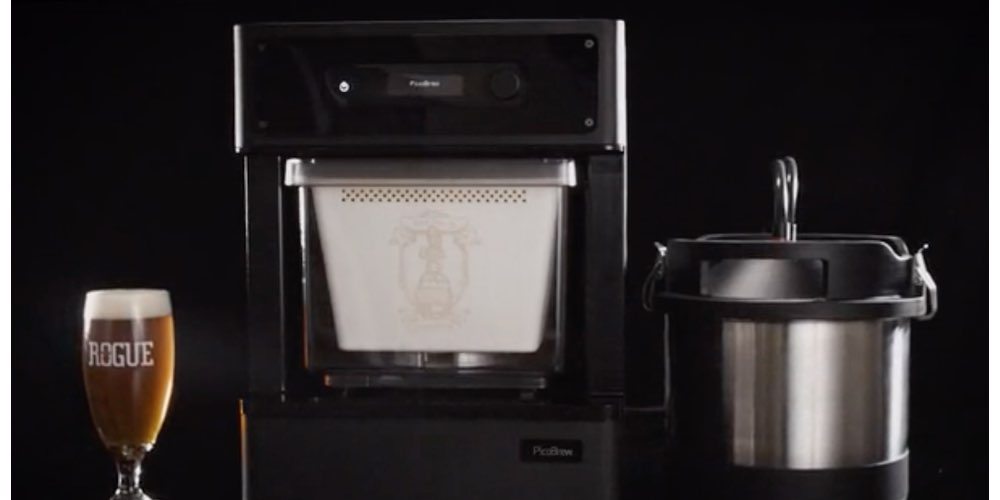 I am a fan of really good beer, and I’ve been an occasional homebrewer over the years. I remember seeing the original Kickstarter campaign from PicoBrew for their amazing Zymatic automated brewing device, but at that time and at a price over a thousand dollars, it was just something I couldn’t afford to back. But PicoBrew is back (again), and this time what they’ve got, I want.

It’s the PicoBrew C – actually the next generation of another successful campaign they ran – basically a kitchen-counter automated homebrew setup that takes a lot of the pain and mess out of homebrewing, and offers the chance to brew great beers from well-respected mircobreweries around the country right at home. It uses PicoPaks which include all of the ingredients in a custom package that slots into the machine, and dispenses, mixes, and cooks everything based on a specific recipe. You can also customize your own PicoPaks with a wide variety of grains and hops available on the PicoBrew website.

I’m a backer, and at this point I’m posting about this as much for selfish reasons as because I think it’s awesome. The Pico C is in the last 10 days of it’s campaign. They’ve already busted way past their original $350,000 goal, and are currently sitting at $1,515,000, and they’ve already added some awesome freebie stretch goals. But if they can hit $1,812,000 by the end of the campaign, anyone who has pledged $250 or more will get a cool additional gadget that lets you track your fermentation process via phone app. And I want that!

Check out the campaign here, and get in on it now! 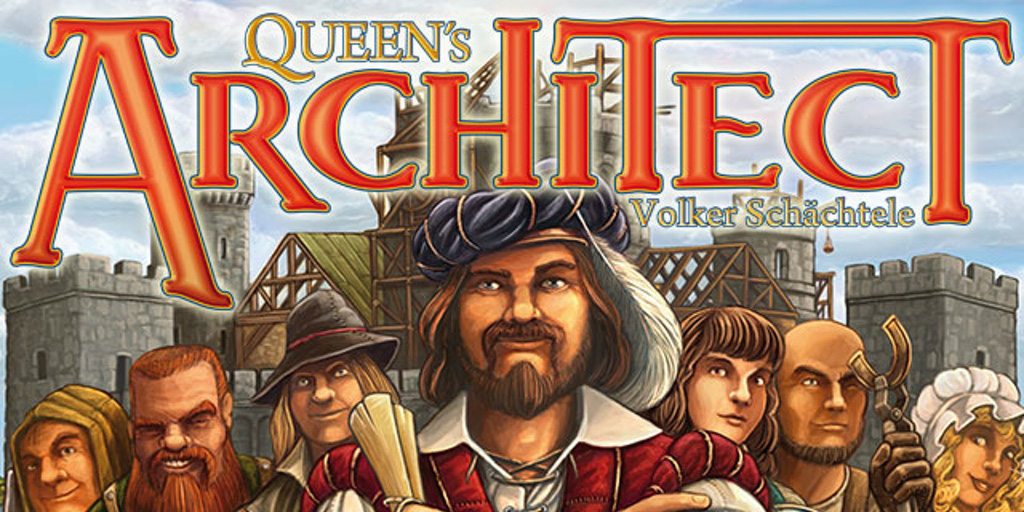 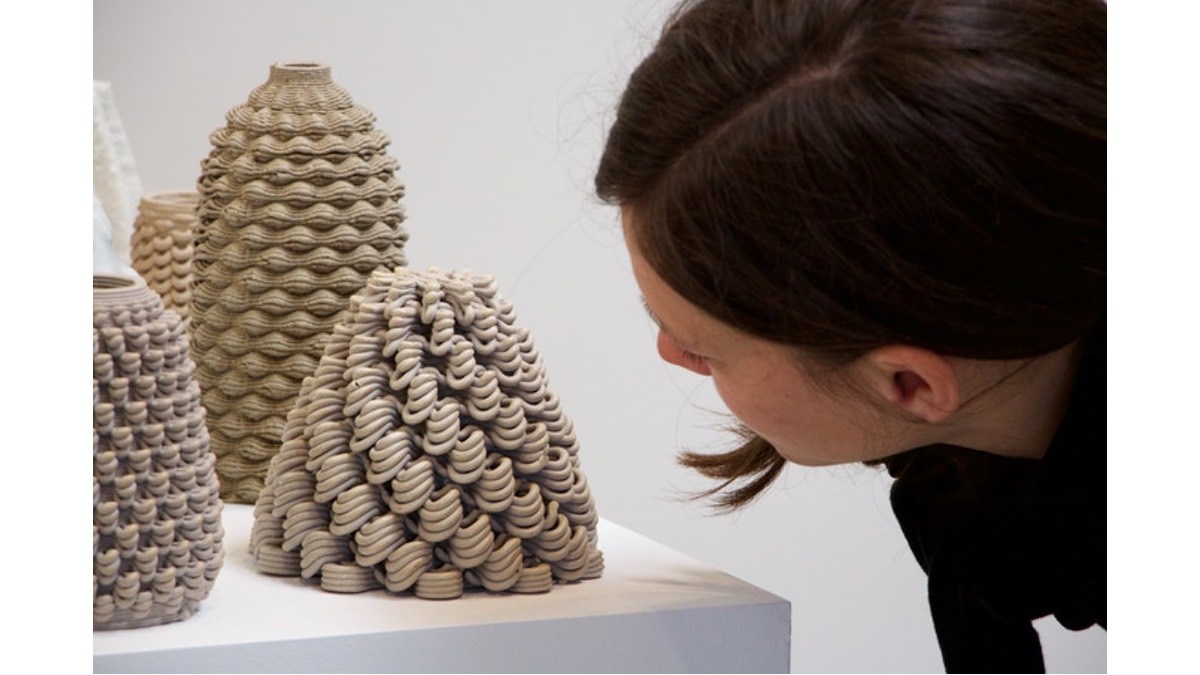