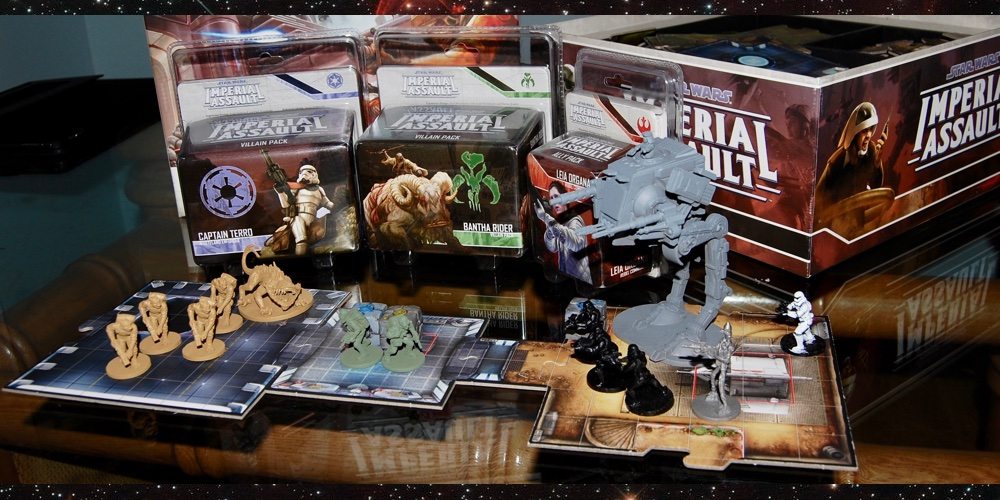 I’ve gotten distracted my friends. From dragons to football ogres to teeny-tiny TIE Fighters, I’ve painted a lot of things in the past months that haven’t been Imperial Assault. It’s been over a year since I first primed some of these figures and it’s high time I did something about it.

So, in honor of May the 4th and this month’s 40th Anniversary of Star Wars, I’ve decided to do something about my seriously embarrassing backlog of unpainted Imperial Assault minis. I’ll be doing a painting challenge where I burn through the last dozen or so of my figures.

So what, exactly do we have left?

It’s everyone’s favorite lizard-faced warriors! I’ll be starting off with four Trandoshan Hunters and a Nexu.

I’ll be painting my final Stormtroopers (finally) to finish up the core set and taking on a pair of Duros Rebel Saboteurs.

Combining what I learned from my Imperial Officer and AT-ST paints, I’ll be taking on General Weiss. IG-88 will get some love as well. If I have time, I’ll tackle everyone’s favorite ice princess. No, the other one – Leia Organa in Hoth gear.

For the final week, I’ll be tackling three figures that I literally discovered at the bottom of the box as I was prepping for this article. They’re not even primed yet! This week will be New Hope Luke Skywalker, and the remaining core set heroes: Jyn Odan and Mak Eshka’rey.

If I manage to get everything else finished, I’ll be tackling two figures that I haven’t even managed to get out of their blister packs: Captain Terro and his glorious dewback and a Bantha Rider. Yeah, I know they’re not Wave 1 figures and that I don’t have the expansions; but I couldn’t resist mounted troops!

Now let’s pause for a moment and bask in the glow of the figures I actually have finished (Oh look! It’s that Han Solo I never actually wrote about)…

Pause over! I’ve got figures to paint!

If I’ve learned anything in my time online, it’s that you can’t have a monthly challenge without some sort of silly hashtag. So I declare this May to be “Star Wars Miniature Painting Month” or #StaWaMinPaiMo. Feel free to join in with your own minis! You can follow my progress on Instagram and I’ll be posting weekly updates on GeekDad.  May the Force be with us. 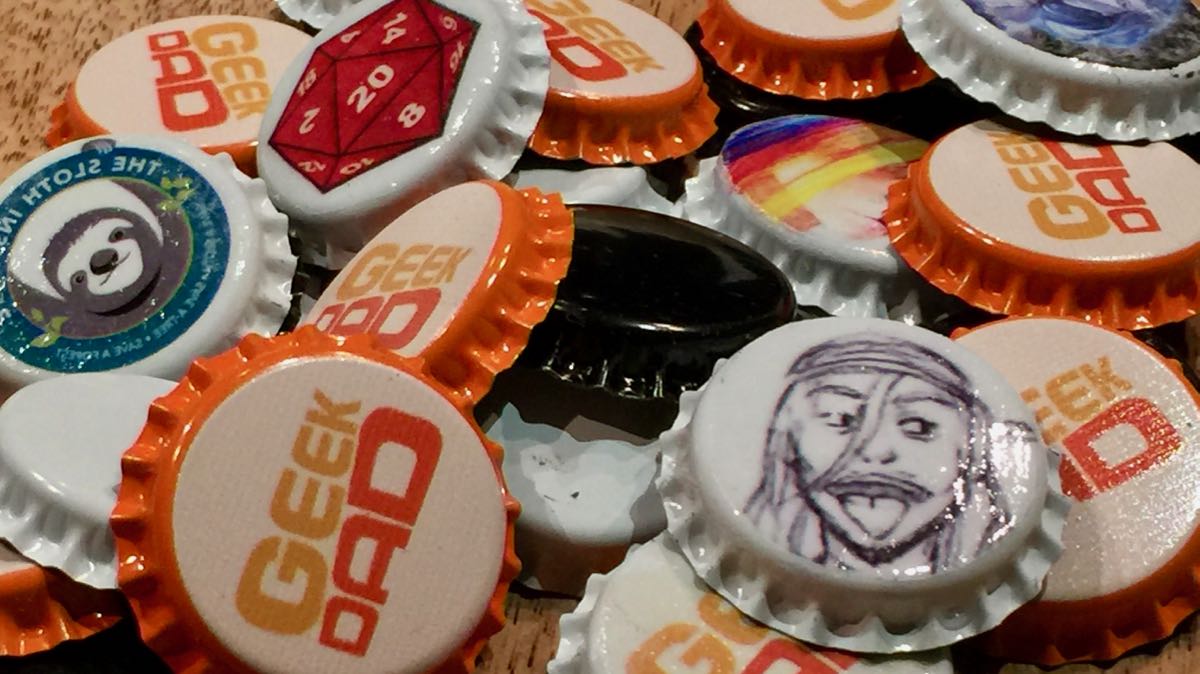 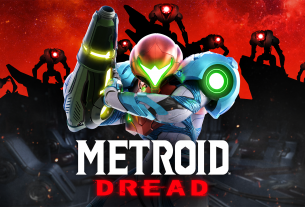