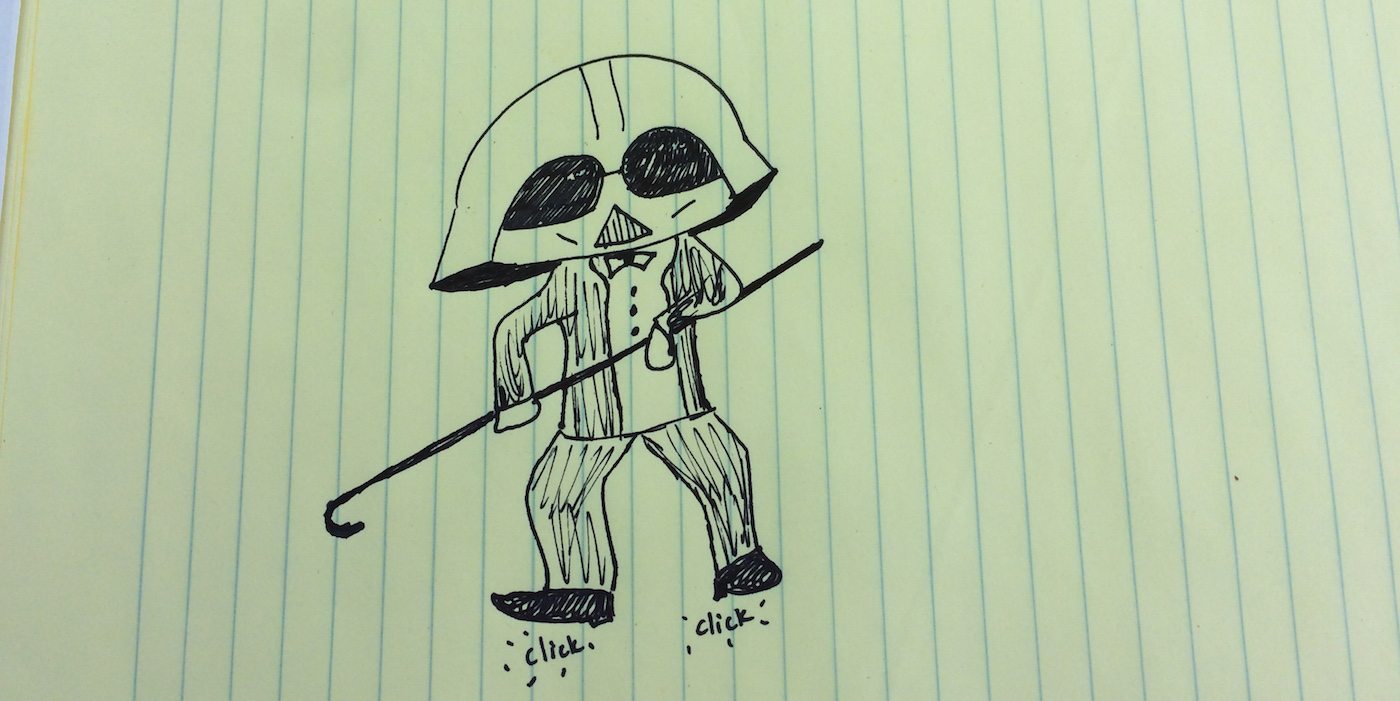 I was four years old when my father took me to see the Empire Strikes Back in theaters. He wanted to take me for the first one, but I was in utero so he had to wait. My sister was older, but she was the sensitive girly-girl, and I was his tough ‘not-son-but-close-enough’. So I was chosen to be his movie companion for the geeky universe of Star Wars.

It is a distinct memory. Every time Darth Vader came on the screen I put my hands over my eyes, but I COULD STILL SEE HIM. There was no escaping that heavy breathing, dark helmeted, frightening villain. My father chuckles to this day about that experience, and then kisses my head, “my poor, scared baby.” He says I hid under the seat at one point, but I don’t remember that.

Yet I was not traumatized, didn’t have reoccurring nightmares, and grew up loving the series. Looking back, I think I played through it. That’s how kids deal with issues, they embrace them and work them out. One of my best friends had all the Star Wars character dolls and a big play set. I would go over his house often and we’d act out our favorite scenes or make up new stories. Darth Vader was fun to play, as we could only do silly interpretations of his low voice. By being Darth Vader in playtime over and over, I owned the scariness, and made it funny.

I am a music teacher now and many of my students want to learn themes from Star Wars, but the Darth Vader one comes up most often with the youngest. My guess is they have a psychological need to own that music so it is not so scary. Music is a powerful vehicle of emotion, and John Williams did a memorable job creating Darth Vader’s theme in a minor, marching, heavy way. On the piano, even young kids can play it on the lower octaves with impressive results. They embrace the dark side in a safe and creative way.

Now, I do think four was too young to embrace any of it. I waited till my own kids were older before we started watching the series, and they had no need to work anything out. Darth Vader was an complicated villain, since they saw the evolution of the character with the new movies. My dad was just so excited to introduce me to something he loved, and I wasn’t ready. But I dealt with it in a kid-healthy way. As adults we can learn from this. When we’re scared or worried, embrace it and play it through. 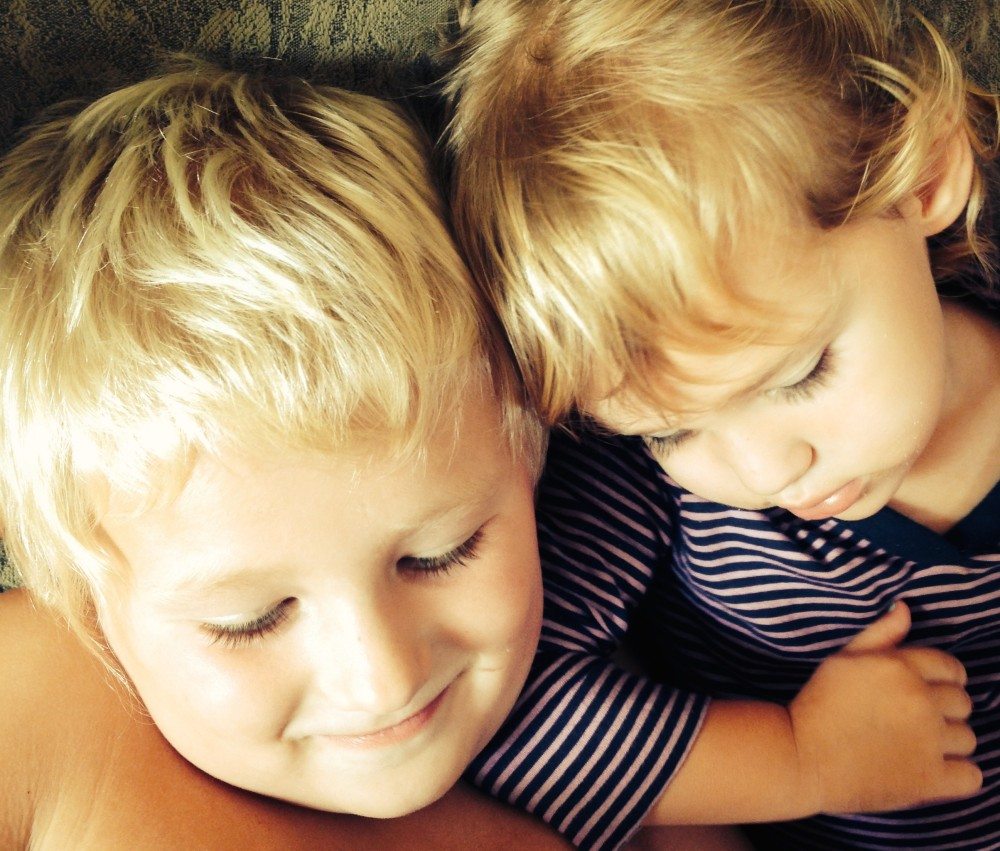 A Letter to My Neurotypical Daughter

Ode to a Great Geek Dad… and his Geek Hobby