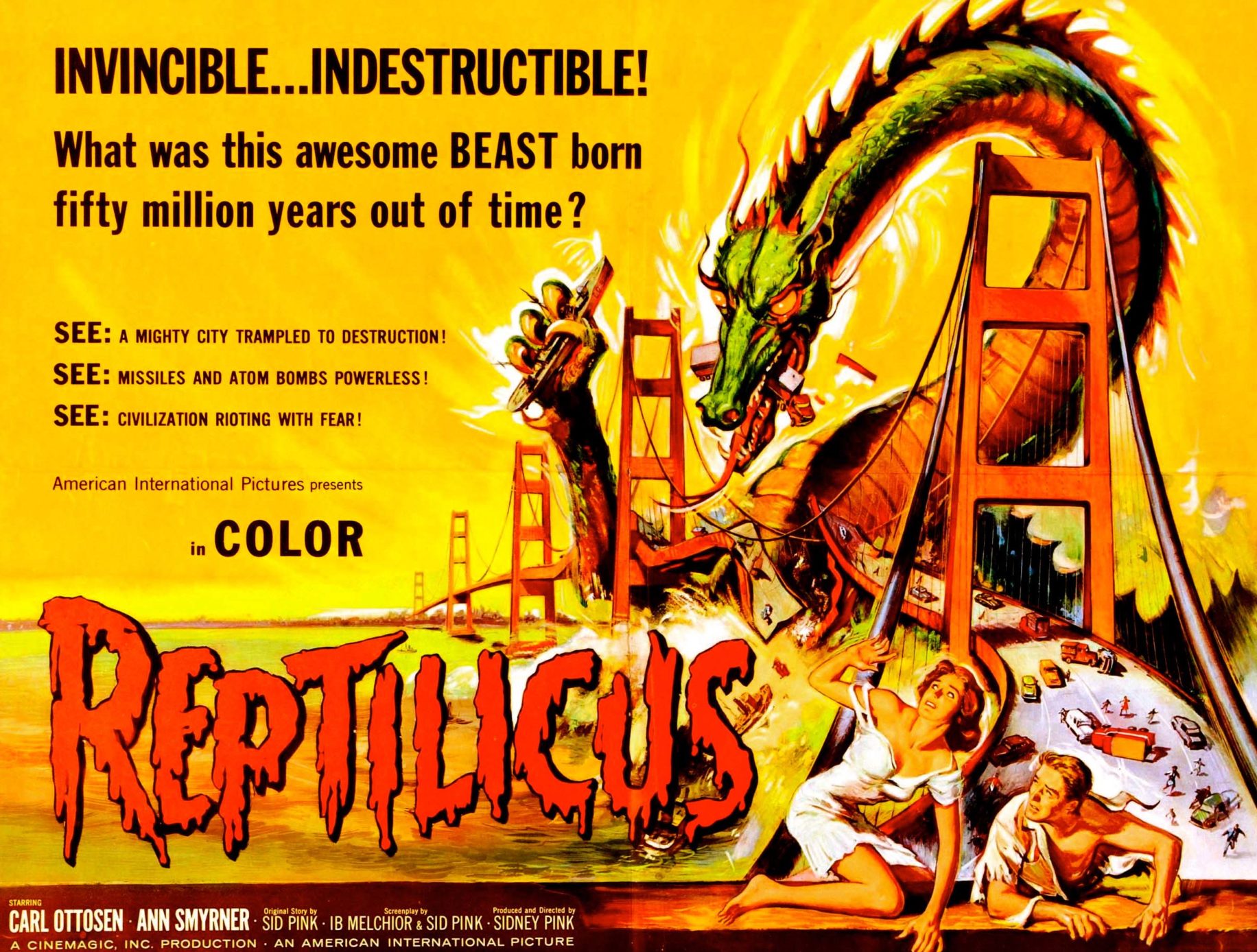 Mystery Science Theater 3000 returns this April in its full glory.  A little less than a year ago I was excited to hear about a Kickstarter to bring back the original Mystery Science Theater 3000 or as the fans like to say MST3k. I could not donate fast enough to bring back a show that to this day I still watch and purchase episodes of. Since its cancellation in August of 1999 I have followed each new foray by the former cast members such as The Film Crew, Cinematic Titanic, and Rifftrax. I purchased many of the episodes and attended many of the live events trying to re-live the joy I had watching the original show.

So when I heard about the Kickstarter it was a no-brainer. After the Kickstarter blew expectations through the roof making $5.3 million on a goal of only $2 million, Joel Hodgson, series creator, and leader of the effort to bring back the series decided to give the fans 14 new episodes to air on Netflix in 2017. As a backer of the project, I was allowed to see a sneak preview of the first episode on April 9th.

For most fans, the most anticipated aspect of the new series was trying to determine which films MST3k would choose to riff in their return. The film they selected for the first episode was Reptilicus (1961). But before the riffing could begin we are introduced to our new cast. The opening scene has two veterans of sci-fi television Wil Wheaton (Star Trek The Next Generation) and Erin Grey (Buck Rogers) working at Gizmonic institute discussing their new pilot Jonah Heston (Jonah Ray). He is quickly abducted by the new mad scientists Kinga Forester (Felicia Day of The Guild) and the Tv’s Son of TV’s Frank (Patton Oswalt). Heston is sent to the familiar Satellite of Love to spend the rest of his days watching horrible films, like his predecessors Joel Hodgson and Mike Nelson. Upon arriving he meets up with MST3k’s most beloved characters Crow and Tom Servo, now being voiced by Baron Vaughn and Hampton Yount.

To be honest, I had a hard time putting the voices to the characters initially. I did not mind having new people in the roles but I think it will take a while to connect characters and voices after years of Kevin Murphy, Bill Corbett, and Trace Beaulieu…but not so much J. Elvis Weinstein since he only had one season as Tom Servo.

I was happy to see a few MST3k staples made a return to the show most notably the invention exchange between Jonah and the Mads. In fact, the first invention was quite brilliant. It was a fan for children’s bubble makers that I want for my own son. After the exchange, it was time for movie sign!

For years people have debated what makes a perfect MST3k movie and I have to say Reptilicus comes pretty close to perfection. You have an enormous kaiju style monster destroying Copenhagen, Denmark. The cast acts in the most earnest way possible, treating the material as if it was King Lear. My favorite being Carl Ottosen as General Mark Grayson, he eats more scenery in the film than Reptilicus himself. His sweaty over-baked intensity makes the absurdity of the film that much more humorous. Dirch Passer plays Peterson, the loveable idiot who feels as if he is in a completely different film than the rest of the cast. You can tell that he was a popular Dutch comedian that they shoehorned into the film. He does a sort of faux Jerry Lewis-style comedy routine that may give the younger geeks a laugh. The plot is a standard monster story: scientists dig up part of an ancient monster that comes back to life, then the military comes in and bombs everything in sight.

What fans really came for is the riff and I must say that the Reptilicus riff is in my top 10% of all time MST3k riffs and arguably the best in 20 years. All of the other iterations of the cast have done some amazing riffs in other shows like Cinematic Titanic’s Alien Factor and East Meets Watts and Rifftrax’s Megaforce and The Last Shark. But the Reptilicus riff truly feels like the original show. Joel Hodgson has done an amazing job of getting the new cast to re-create the tempo and style of the original. The show even has commercial bumpers even though there are no commercials. The attention to detail is everywhere in the reboot. The band (The Skeleton Crew) that plays in the bumpers even does renditions of former MST3k songs.

The riff is also the quickest I can remember. The new team shoots out quips at a torrid pace. So much so that during the live message board some people were complaining about keeping up with all of the jokes. I was not one of those people. There is simply no limit to the laughs in this film. The most significant thing I would like to point out about episode one is the energy and enthusiasm of the cast. Everyone looks as if they are having the time of their lives. Patton Oswalt seems absolutely giddy when he is on screen. He looks like a fan who won a contest to be on the show. As a viewer this becomes infectious. You feel like you are at a great party with friends laughing it up in the living room which is at its heart, exactly what the MST3k experience should be.

I cannot recommend this episode enough for geek families to watch. It is a great entry for little geeks to introduce them to the fun of Mystery Science Theater 3000. It is big, bold, colorful and fun, which, for a family is about all you can ask for.

You can watch the entire new season on Netflix right now.  So grab some popcorn and have a family binge this week.