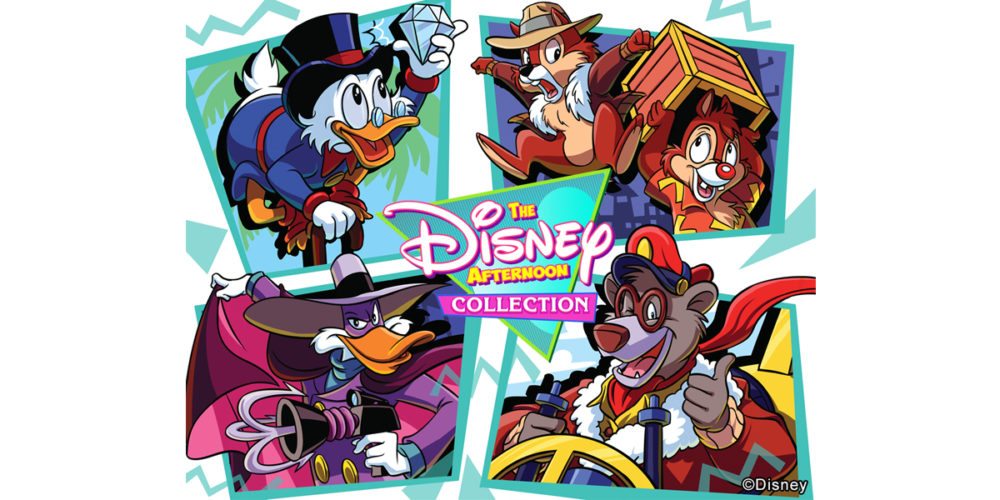 Calling all late-’80s and early-’90s nostalgia fiends. Can I get a “woo-oo?!” Capcom recently announced the upcoming release of The Disney Afternoon Collection, a compilation of classic NES titles re-released in all of their 8-bit graphic glory. The collection, which compiles six titles that were spun off from the classic Disney Afternoon lineup of cartoons, will include Chip ‘n Dale Rescue Rangers, Chip ‘n Dale Rescue Rangers 2, Darkwing Duck, DuckTales, DuckTales 2, and TaleSpin.

Disney Afternoon was the gold-standard in after-school entertainment. If it was 1990, I’d be looking forward to coming home from school, grabbing my Dunkaroos and the newest issue of Disney Adventures magazine, and settling in to play some “daring duck of mystery.” I suppose my 34-year-old self will have to settle for an after-work revival when Capcom releases the collection on April 18th for PC, Xbox One, and PlayStation 4. 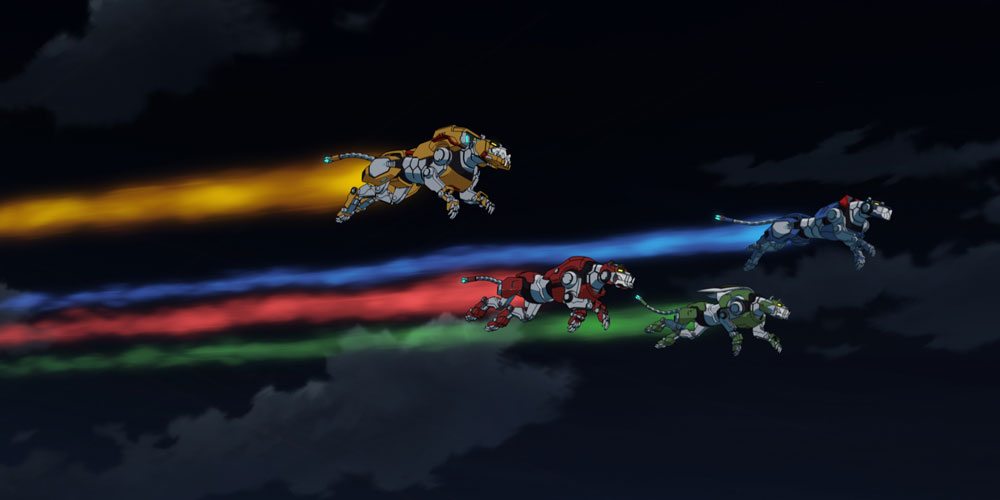