The Circle, the movie based on Dave Eggers’ 2013 best-selling novel of a massive tech company, opens in theaters this weekend. Read on to find if you should take the kids or wait for date night.

Imagine if the tools and services we get from Microsoft, Google, Apple, Sony, Disney, Samsung, Fitbit, Facebook and Twitter all came from the same company. One company, responsible for your computer, your phone and phone service, basically every camera on the planet, your fitness tracker, and all of your social media. In The Circle, young Mae Holland is given the chance to work at the mega-conglomerate titular company. Things start out well, but as the scope and reach of the company continue to expand, Mae finds herself getting ever deeper into the potentially dystopian world being created, and increasingly controlled, by the company.

The book is over 500 pages, but because Peter Jackson wasn’t involved, this is a pretty standard adaptation: a lot of the book was left out, and other parts massively condensed. However, fans of the book (and I do count myself in that group) will recognize all of the broad themes in the movie. It probably helps a lot of that Eggers co-wrote the script.

Let me put it another way: I teach a course called “Cyber Theory” that explores the intersection of technology and society. I’ve been wanting to incorporate this story into the class for some time, but couldn’t really justify adding a 500+ page novel to an already crowded curriculum in which I already have students reading another novel and dozens of articles over the course of only 11 weeks. I’m happy to say that the movie gets enough right from the book that I’ll be completely comfortable asking students to watch the movie as a way to bring the ideas from the book into the class.

The MPAA gave the movie a PG-13 rating for “a sexual situation, brief strong language and some thematic elements including drug use”.

Most of the sex from the novel is gone, and the “sexual situation” the ratings board is referring to doesn’t show any nudity. The language was very tame, and the drug use is only implied, with one character suffering the effects of using drugs.

Older teens almost certainly will. It’s well written and acted and, despite being very dialog-driven, the story moves quite quickly. The ways in which the movie deals with technology and the potential implications on privacy and civil rights will surely  be of interest to them as well.

I’d definitely get a sitter for the younger kids, though, simply because there’s not much in the movie they’d likely find too interesting.

As mentioned above, I think fans of the book will be happy with the adaptation and enjoy it. And those who have not encountered the story on the printed page will likely find it enjoyable as well.

I would caution, however, that the movie is almost certainly going to spark discussion, and possibly debate, among friends over its central message. So perhaps plan to see an earlier show and have dinner afterwards so you can talk.

6. Besides Emma Watson and Tom Hanks, who else will I recognize in the movie?

Watson plays Mae, and Hanks plays Bailey, the company’s Steve Jobs-like founder, but the movie is chock full of other recognizable faces. Patton Oswalt is Hanks’ right-hand-man, and fellow comedian Nate Corddry plays one of Mae’s co-workers. Karen Gillan is Mae’s friend who initially gets her the job at The Circle, while Boyhood’s Ellar Coltrane plays her Luddite ex-boyfriend. John Boyega shows up as an enigmatic Circle employee with a big secret, and Bill Paxton has his final cinematic role as Mae’s father.

7. How long is the movie, and when can I sneak out to use the restroom?

The movie clocks in at 1 hour 50 minutes, which is sadly on the short side of movies these days. There are a couple of moments in the middle of the movie that are good, but I’d recommend the moment when Mercer, her old boyfriend, shows up at The Circle. You have a couple of minutes there where the two of them basically argue in the lobby before he walks away.

No. As soon as the credits start, you can leave. 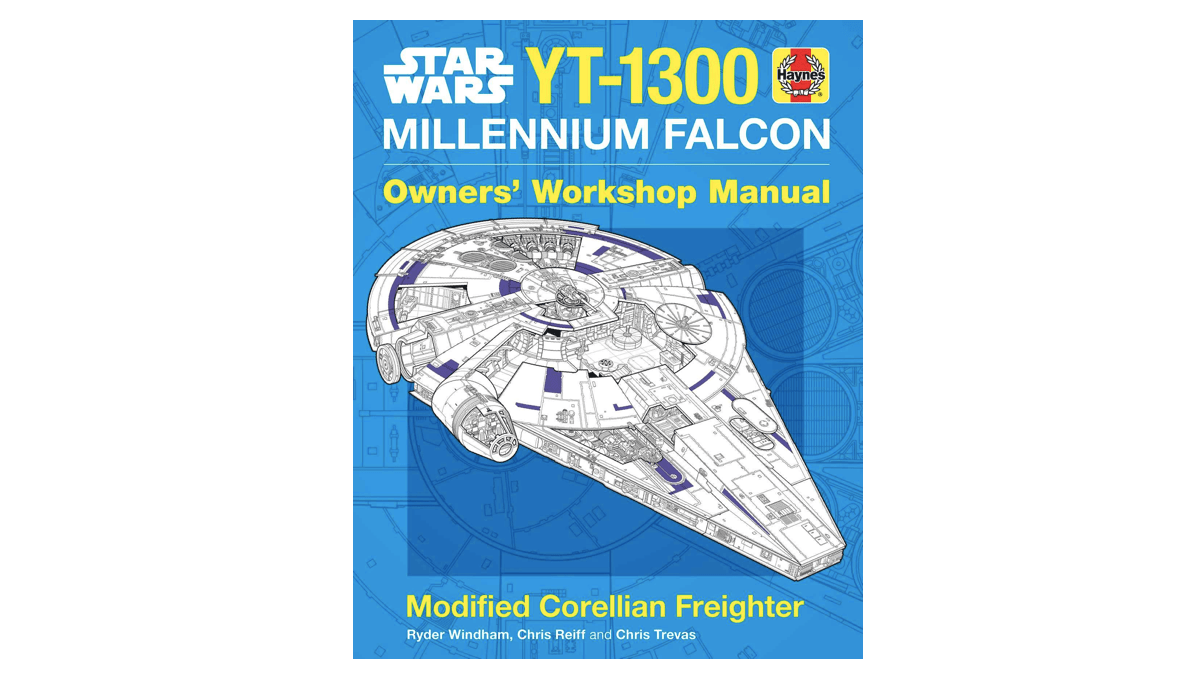