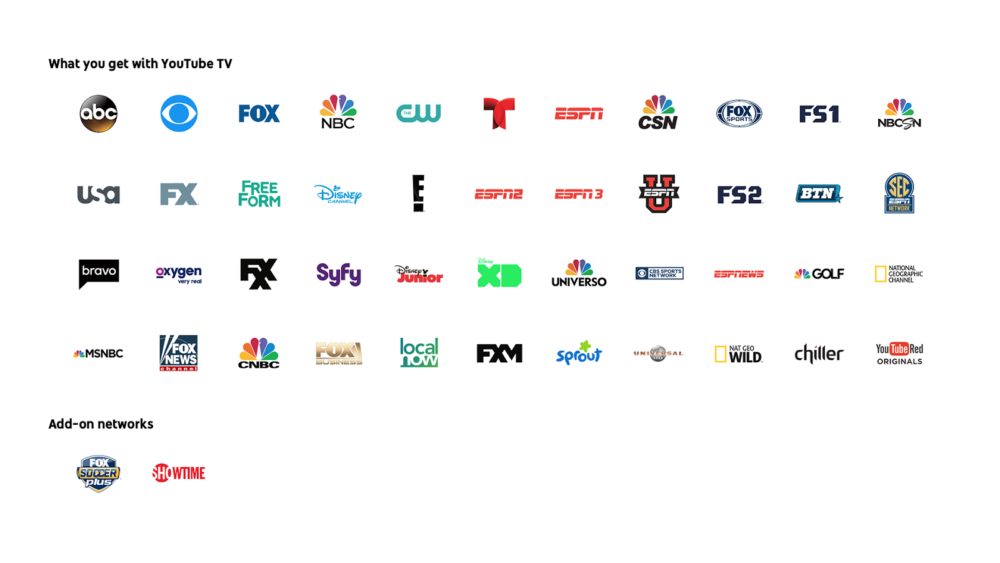 Even those of us who long since cut the cord (we’re pushing a decade without cable or satellite in my house!) still sometimes struggle with the right mix. A little Hulu, a little Netflix. Amazon Prime Video. Maybe a Plex server, maybe PlayOn. Then CBS and CW spin off their own services. At some point you start wondering if it’s costing as much as your cable subscription did to begin with. Now YouTube is throwing another option into your mix: YouTube TV, intended to be more like your old cable service.

For $35/month, YouTube TV will you live streaming from ABC, CBS, FOX, NBC, ESPN, and an assortment of cable networks. That might not mean much if you’ve grown accustomed to watching shows a day late, but it will make the day easier when you want to watch events like the Macy’s Thanksgiving Day Parade or the Super Bowl.

It also comes with a no-limit cloud DVR. Also not the most appealing feature for those of us who have been watching most of our TV on a service like Hulu. But it could be valuable for those shows that only give you the last five episodes, which you totally forgot until you spent a few weeks plowing through a series you decided to catch up on (just a few seasons!) to the exclusion of your other usual favorites.

However, if you’re a Hulu fan, they’ve also said they’re planning to launch live TV later this year at a similar price point. The details aren’t finalized, but it’s supposed to launch in the first half of the year with what sounds like a similar set of channels and potentially local broadcasts as well. It’s also expected to have a cloud DVR with no expiration dates on the episodes.

Read the rest of the announcement on the YouTube blog. What do you think? Excited for streaming Syfy and Disney XD, or sticking with the setup you already have? Waiting to see what Hulu offers, or jumping on the YouTube train? 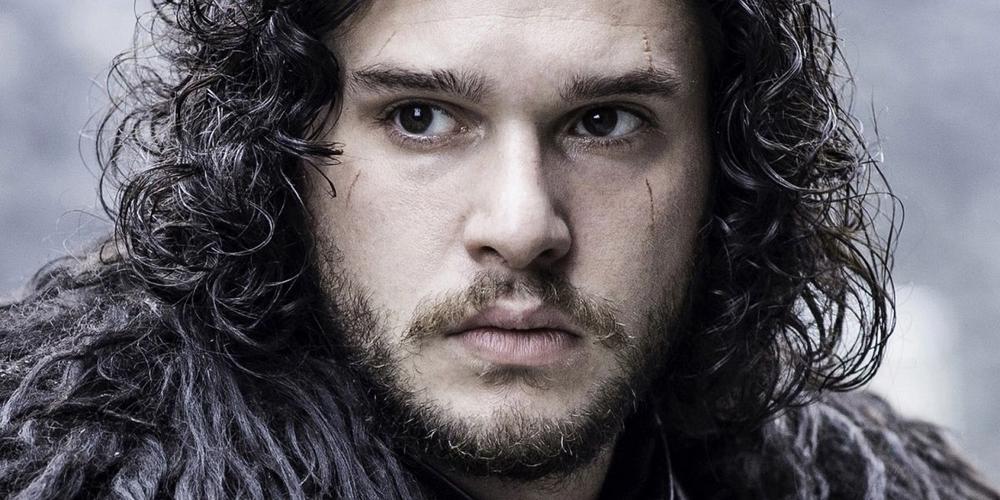 Why Doesn’t Jon Snow Know Anything? (Could It Be a Lack of Parental Guidance?) 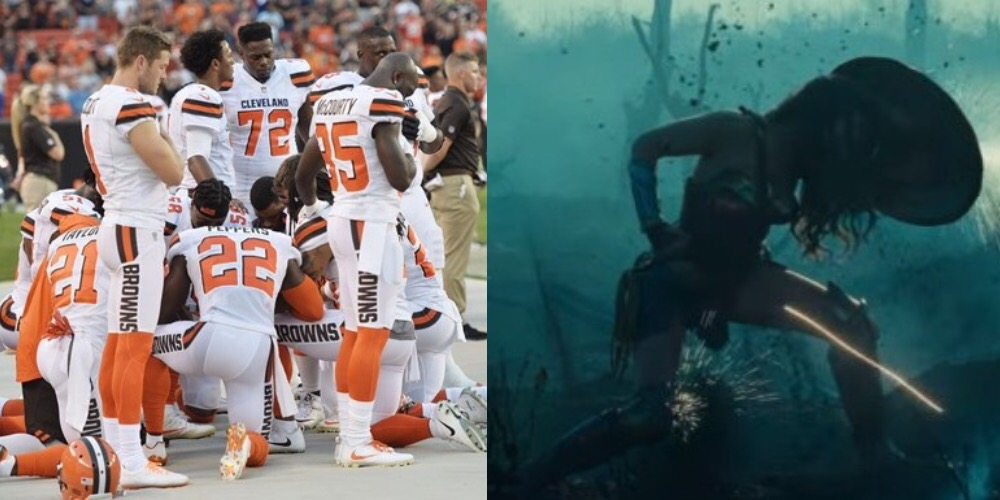 The Power of Kneeling