One of my favorite Chanukah presents growing up was the DC Super Powers Batmobile. I loved everything about it. Since then, I’ve had a soft spot for Batman’s ride, but never been able to afford one. DC Collectibles, for example, did an amazing, huge replica of Batman: The Animated Series Batmobile, but it’s a small fortune

So you can imagine my excitement when I checked out the NJ Croce booth at ToyFair this year and found not one, but two Batmobiles. Both Batman: The Animated Series (aka TAS), as well as the classic Batmobile from the Adam West show.

First thing you need to keep in mind is that these are technically “for display purposes.” The wheels do not turn. That, however, did not stop my 6-year-old from absolutely freaking out at the sight of them.

“Are dose Batmobiles fo me?!”

And so, my “how do these look” review became a playability one. And I gotta say, for “display toys”, these play nicely. The decision to package them each with a Batman and Robin (smaller than NJ Croce’s usual bendables, with a little less motion), was inspired. I particularly liked how the ’66 ones came pre-seated.

The level of detail on both Batmobiles is a little insane for a toy that retails at under $30.

How cool is that? Even the boxes have little touches – I assume for the sort of people who do not take toys out of boxes (I know you’re out there; please stop).

The asking price is $35 each, but they sell for much cheaper. Oh, and whatever you do, watch out for the fake sellers on Amazon, charging in the hundreds for the same toy. You wan to make sure to buy the right Batmobiles, this ’66 for $22.70

My son liked the ’66 Batmobile better. He sat the TAS Robin next to ’66 and had them go on an adventure while the Batmen hung out.

His reasoning is the ’66 had more room, and he could not close the TAS one. Personally, I liked the TAS one more, and plan on taking it to work to sit on my desk and totally not play with when no-one is looking. Not even once.

Really, the only way to improve on these at all would be actual wheels that turn (the lack of which I suspect is a licensing issue), and lights/sound.

I’m sorry, I need a minute now. Thinking about what that would be like.

Seriously, though, NJ Croce, if you’re reading this, can you do the Super Powers Batmobile next? Pretty please? No rush, but by Chanukah would be nice.

Note: NJ Croce sent me two Batmobiles. My Aunt Janice only gave me one. Clearly, NJ Croce likes me better than my aunt did. I always suspected. 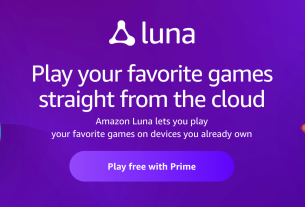 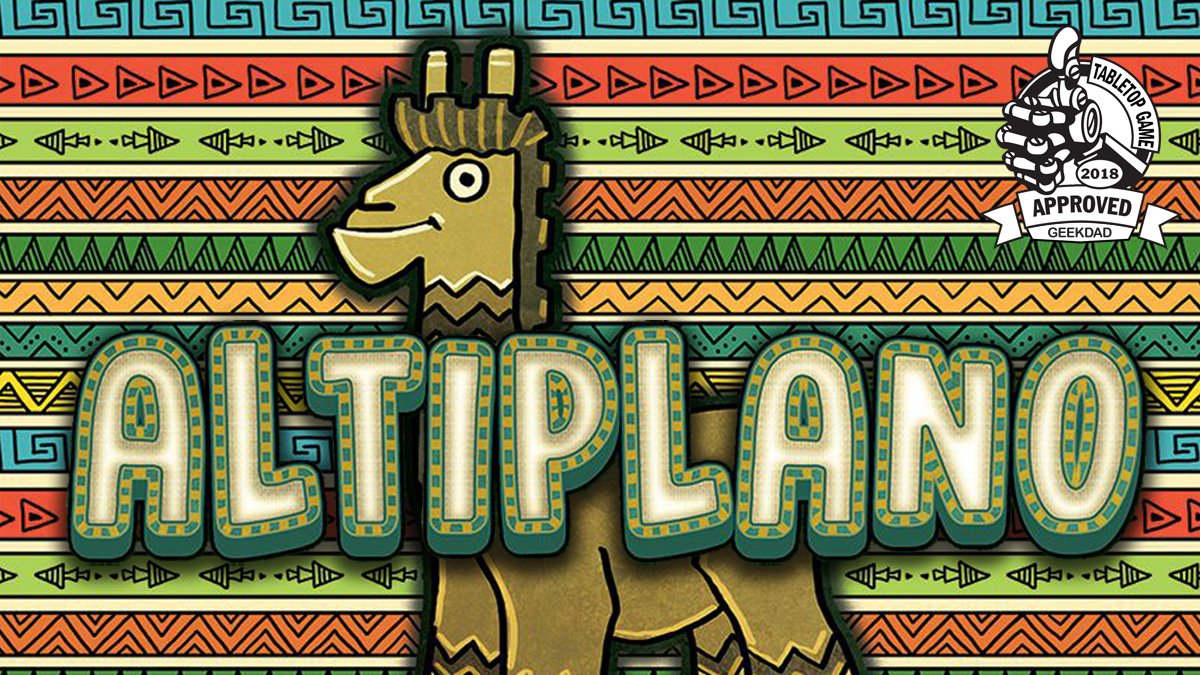 3 thoughts on “Review: Battle of the Batmobiles”