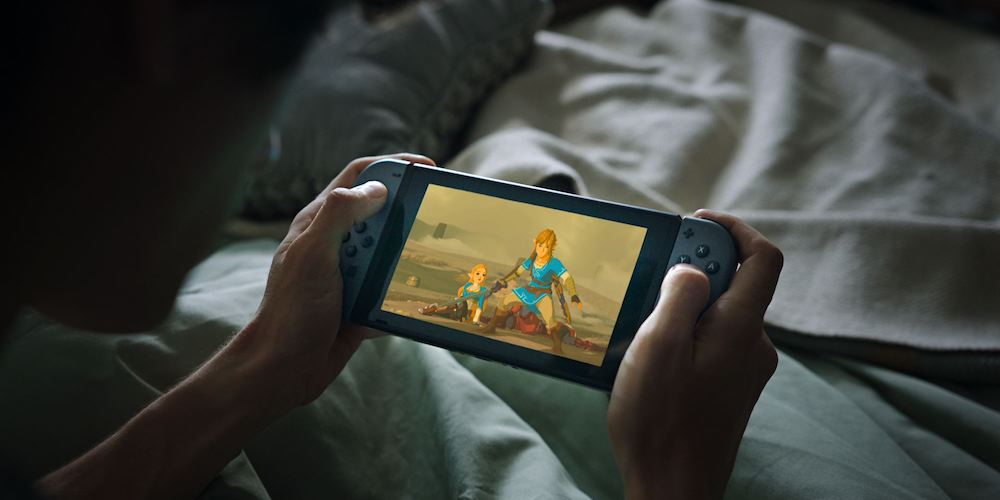 It’s been almost six years since the last new The Legend of Zelda for a console, 2011’s Skyward Sword, so it’s not a stretch to say that Breath of the Wild is a long-awaited and much-hyped new installment in the franchise. Available on the Wii U and as a launch title for the Nintendo Switch, The Legend of Zelda: Breath of the Wild is unequivocally a must-buy for anyone who picks up the new console.

If you played Legend of Zelda as a kid (or older), you know that Zelda games have never been easy, but they have been linear and rather straightforward. Breath of the Wild changes that drastically and wonderfully, and it’s not hard to make the argument that this is the best Zelda yet—and probably the hardest. 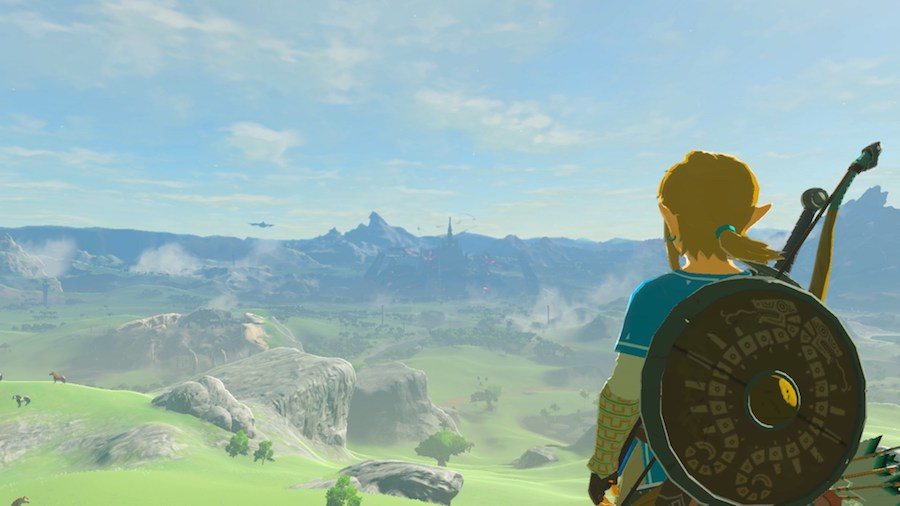 After Link steps out of the cave he’s been sleeping in for 100 years, the world is yours. While the beginning of the game keeps you contained, it’s only slightly so, and it’s up to you to decide whether to start on the main quest or just look around at everything. Breath of the Wild feels like the open worlds of Skyrim and Mass Effect, but it even looks open, with the horizon stretching as far as you can see.

Fast travel options make getting around the world of Hyrule a little easier, but you have to reach those destinations by foot first, so be prepared to run or ride your horse for long stretches of time. It’s a huge world, the kingdom of Hyrule, and you have all the time you need to explore it.

While you run around, you’ll encounter monsters to fight for crafting items and picking up their weapons. You’ll also find plants and animals to forage for cooking different recipes for benefits.

Cooking in Breath of the Wild, a first for the Zelda series, isn’t just a fun diversion–it’s an essential part of the game. It’s hard not to get distracted foraging for plants and wildlife. The music is so sparse and the sounds of nature are such a part of the environment that they can often lead you both to relaxation and to an animal to hunt, if you listen carefully.

Recipes can be discovered through trial and error. Combinations of ingredients over a cooking fire can not only refill your hearts, they can give you benefits like increased stamina, stealth, defense, and attack. Plus, there are no health potions, so you have to gather and cook often if you want to stay alive. 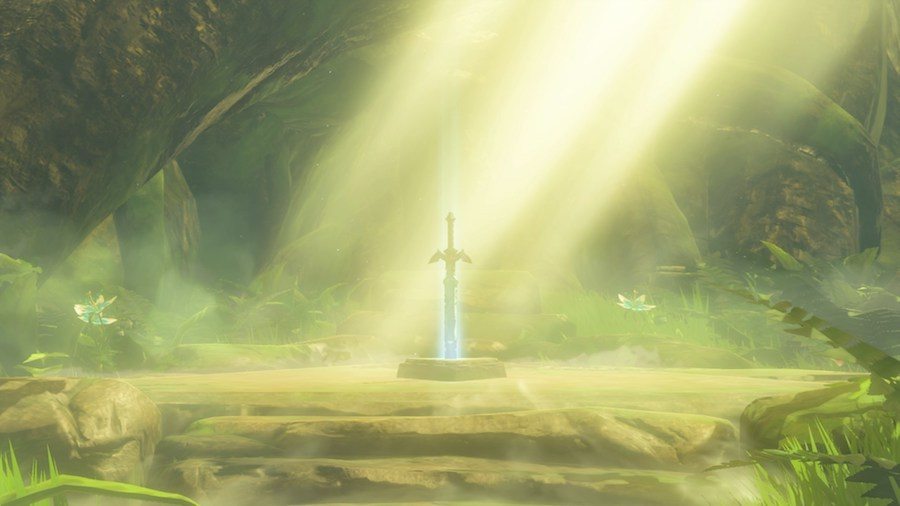 Gone are the days of picking up the Master Sword as soon as you head out. As the game begins, you’ll find branches on the ground to swing, and as your journey through Hyrule continues you’ll use the same weapons the monsters are carrying to keep fighting.

Replenishing your weapons and shields is a continuous process because their low durability means they are constantly breaking. Once a weapon breaks, it disappears from your inventory, so you may suddenly find yourself with nothing to fight with. (You can’t even find weapons in shops beyond arrows.)

This means you can’t just run around Hyrule and avoid all fights; you have to take on the monsters if you want to be well-prepared for the bigger fights later. The weapon breaking mechanic may be frustrating, but it keeps combat from ever getting boring.

It’s Still The ‘Zelda’ You Know and Love

From classic “temple” puzzle-solving to familiar strains of Zelda melodies to Great Fairies, Breath of the Wild is at heart still The Legend of Zelda you love. If you’ve played a Zelda before, your instincts to use Z-targeting in combat, throw bombs at suspicious-looking boulders, and bounce back rocks at Octoroks will all pay off.

Princess Zelda is waiting for you in the clutches of Ganon, and while the journey won’t be an easy one, it’s definitely worthwhile.

GeekMom received a promotional copy of the game and the console for review purposes.