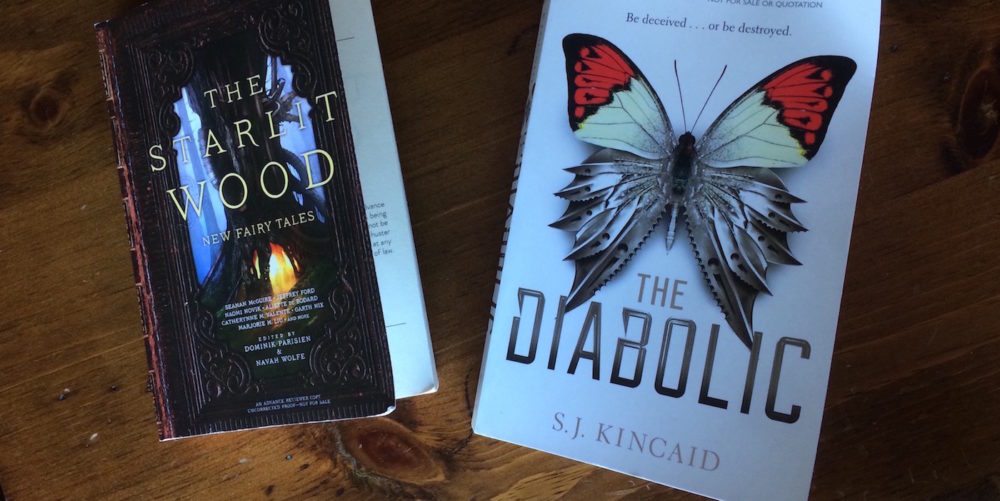 Good stories never get old, but the details can become cliche or lose their impact in the retellings of generations. Storytellers keep them fresh by adapting to their current audience. Here are two new retellings to check out. The Starlit Wood is a quality short story collection modernizing fairy tales across the genres. The Diabolic reworks I, Claudius with a superb science fiction bent. The original tales were strange and dark. Both books keep that tone but with details to make them all-too-real.

I, Claudius by Robert Graves is ranked as one of the best English-language books of the twentieth century. Although it was published in 1934, it itself is a retelling of a much older story. It is told as a first-person biography of the Roman emperor Claudius, taking place from Julius Caesar’s assassination in 44 BC to Caligula’s assassination in 41 AD. Claudius survived the various schemes and murders of the times by playing the harmless fool, up until he was crowned emperor and revealed he had a brilliant mind. There is much more to the tale, not a happy one, but those aspects are the basis for The Diabolic, an upper YA novel by S.J. Kincaid.

Like the best science-fiction, the question “what is it to be human?” lies at the heart of this tale. Nemesis is the name of the main character. She is part of the class of genetically modified humanoids called Diabolics, designed to bond and kill for one human as their sole purpose. Teenage Nemesis is bonded with a senator’s daughter in a world ruled by a ruthless and wasteful emperor across a vast galaxy. The senator is accused of rebellion and his daughter must come to court as a hostage. To protect her charge, Nemisis goes in her place, entering a world of political intrigue and physical danger. It is there she meets Tyrus, the “mad” heir to the Emperor’s throne. Nemisis was trained to fight, but is thrust in a world unable to show her strength or risk revealing that she is a Diabolic, not human. As she starts to see a wider view than just her one charge, her perception of herself widens as well. But can she survive long enough to accept it?

This is one of the best novels I have read in a very long time. It is well-crafted with the perfect mix of action, political intrigue, and character development. The writing is mature but flows, the main characters are well-rounded and fascinating, and the ending is a wallop. My fantasy/sci-fi book club just picked it for our read this month and I can’t wait to talk about it! Although the violence does not linger on the gore, some scenes are graphic and disturbing. Highly recommend for older YA and up.

The Starlit Wood, edited by Dominik Parisien and Navah Wolfe, has some heavy talent involved like Seanan McGuire, Catherynne M. Valente, Naomi Novik, and Garth Nix. Reimagined fairy tales are not new, so what makes this collection stand out? The variety of styles and genres kept me turning the pages to see what strange, beautiful, creepy, or a combination of all three would be in the next tale. Bringing the horror of old stories into our modern world made me think.

A musician coming into a tiny village and magically taking the children away is a weird tale, but that doesn’t worry me. However, the depth of sadness and madness that parents of a suburban neighborhood experience when their fourth graders go missing in “Some Wait” by Stephen Graham Jones? That freaked me out. It made the story of the Pied Piper real. A little girl tells her own sad story in “Badgirl, The Deadman, and The Wheel of Fortune” by Catherynne M. Valente. How many desperate addicts sell their own children for drugs? That’s how the author refreshes an old, disturbing tale.

The Author’s Notes at the end of each story were enlightening. Many were angry about the treatment of women in so many of our fairy tales. The empowerment of girls is a common change from the original. “Seasons of Glass and Iron” by Amal El-Mohtar retells the stories of “The Black Bull of Norroway” and “The Glass Mountain,” which feature two young women suffering for the sake of the men in their lives. “I’m often amazed by the things we’re willing to endure that we would never allow our loved ones to suffer, and the double standards that govern the stories we tell ourselves…”

There were also some lighter tales–relatively speaking–in the collection I really enjoyed including “Even the Crumbs Were Delicious” by Daryl Gregory (instead of gingerbread walls, how about recreational drug-laced wallpaper?), “The Super Ultra Duchess of Fedora Forest” by Charlie Jane Anders (in which the original anthropomorphic sausage also wants to be a DJ), and “The Other Thea” By Theodora Goss (involving a witch academy I want to attend). The Starlit Wood is a fresh, grown-up take on traditional yarns. Highly recommend for older YA and up.

GeekMom received copies of these books for review purposes. 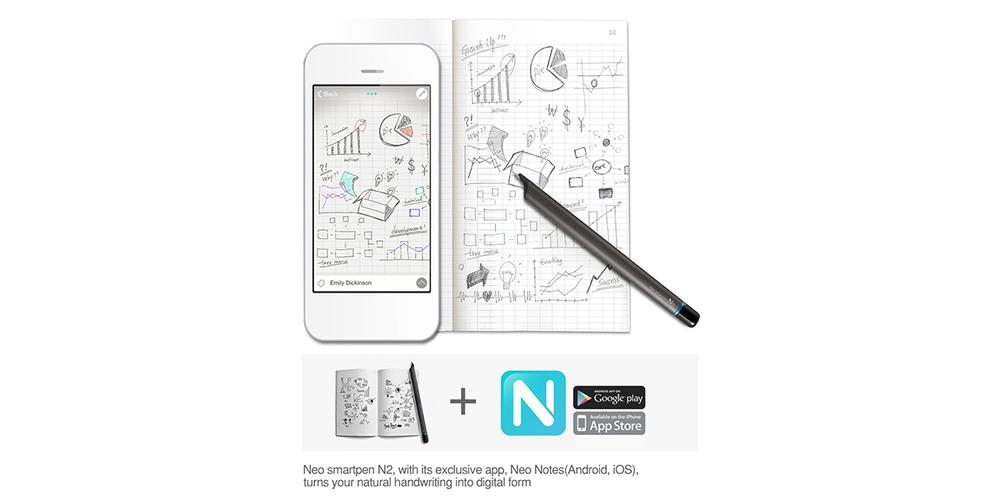