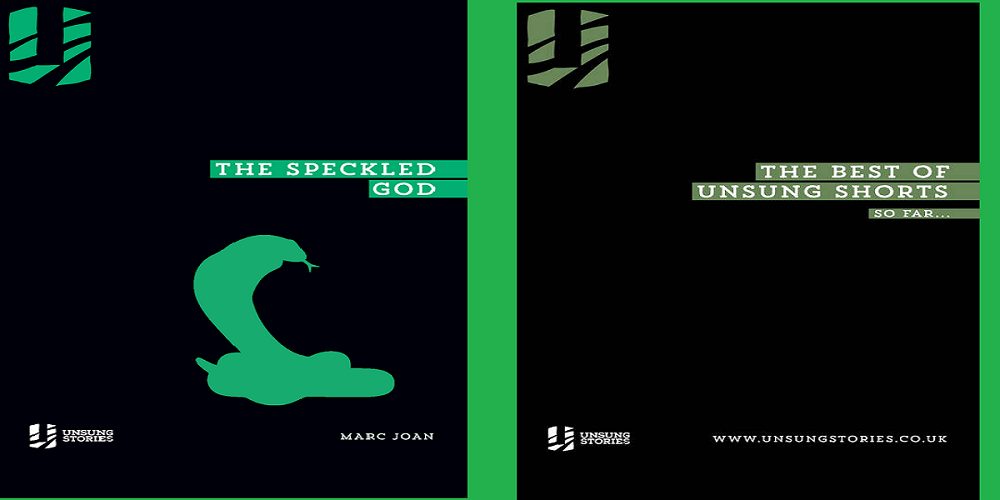 This UK-based website, Unsung Stories, is doing some seriously good literature, ADULT literature, mind you (as in some of the content may not be appropriate for your kids).

Ever since I wrote my first review about Unsung Stories, I’ve received three different kinds of emails. The first ones are free fiction, short stories delivered to your inbox. They are witty, spaced well enough apart so they do not feel like spam, and really enjoyable. My favorite so far was Fast as Lightning, Still as Stone by Michelle Ann King. 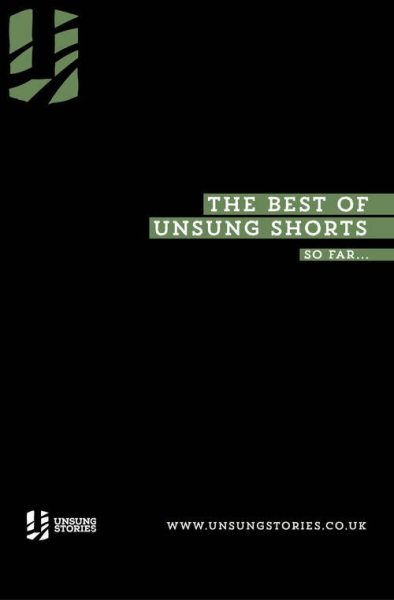 The second type of e-mails I get are novellas, Unsung Shorts, delivered in PDF, Epub, or MOBI formats. Since I am now a loyal subscriber, I get them before they are published on the Unsung website. So it made my skin crawl to have read Lucidity by Esther Saxey, because I get to be the first to tell you about it.

My first year of love was ennobling. The next two were pathetic. By the time I was fourteen, I’d heard jokes and rumours about sex and drugs: what they were and where to get them. I knew about Lucidity and I had to try it.

What is Lucidity? It is a drug that allows you to build lucid dreams. When a fourteen-year-old boy wants to kiss his dream love, he takes the drug and builds up a detailed dream world, where he can visit him night after night. But the drug has a quirk: it will always bring you back to the landscape of your first dream, with your first love, and as you grow old he becomes younger… and when you try to lucidly change that, it all goes awry…

Lucidity will be published in February on the Unsung website, so it is definitely worth it to sign up.

They have longer books, such as The Speckled God by Marc Joan.

Auditor Joki de Souza disappeared in the sweltering jungles of southern India, during the Hindu festival of Nag Panchami. All that we really know is that he killed a cobra that was worshiped by the peasants. But is that all? His disappearance is pieced together through interviews, faded sketches in old notebooks and the half-memories of old men. The Speckled God is a story of deified snakes and dark idols, of the cult of Mother Jakkamma and the dangers of misunderstanding the world’s isolated places.

I found the prose a bit too rich with this one, but the actual god itself was definitely worth it.

And, last but not least, they have Unsung Live sessions in London; if you live or are visiting England, you can attend one. You can follow Unsung Stories on Facebook.

Disclaimer: I received one of these books for review purposes, but all the other stories come for free and I really enjoy them.