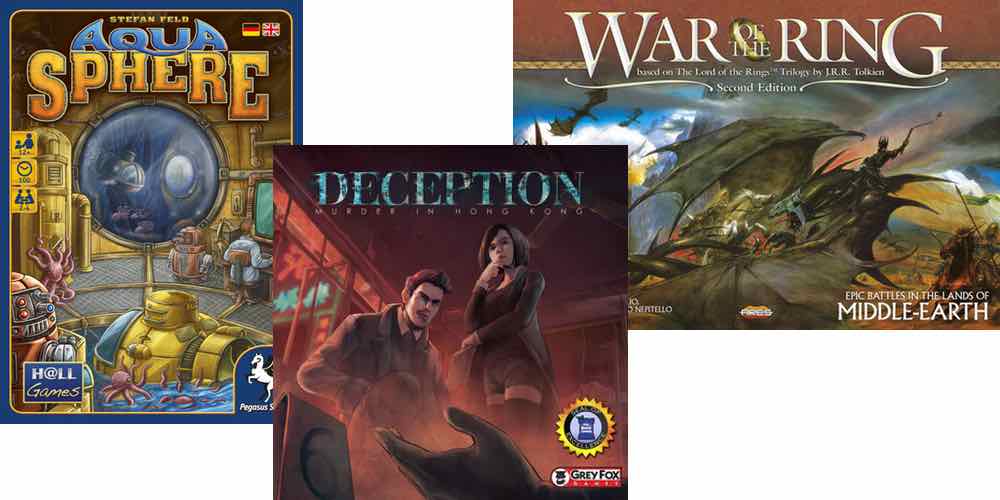 [Each week, our partners at Board Game Prices bring us great deals on the best board games you can play with your family.]

Here are our picks for three of the best games on sale this week that you should definitely check out.

An underwater research base, and you are the science team.

Aquasphere is a game of “who can do the best science?”. Work to observe the creatures of the deep, use your various robots wisely, and upgrade your lab in order to more efficiently perform your actions.

There’s plenty to do under the sea and not too much time to do it all in.

Designed by legendary designer Stefan Feld (The Castles of Burgundy, Trajan, The Oracle of Delphi), Aquasphere is a game of strategic thinking, timing, and creating powerful combos—interlocking systems and mechanisms linking together to create a game that is greater than the sum of its parts. At this price, definitely worth checking out.

There has been a murder.

The players are all investigators trying to deduce the means of the crime – but among them is a dirty cop with blood on their hands.

Each game, the Forensic Scientist (who knows the truth) must try and guide his team of detectives towards the facts of the case – but he cannot speak directly, instead leaving a series of clues for the players to work on.

The murderer, of course, is among the detectives, and thus will actively work against them to try and throw them off the scent…

Each game of Deception: Murder in Hong Kong will be wildly different, due to the game having components for hundreds of different combinations of motive, victim, and cause of death cards – not to mention trying to profile the murderer, determine how long the victim took to die… and that’s not even getting into the advanced variants!

Deception: Murder in Hong Kong is a great large group game that can be played over and over again while continuing to delight and entertain. The discount isn’t very deep, but it is still worth your attention.

War of the Ring

The forces of Shadow gather in their quest for the ring, and the Free Peoples of Middle Earth must band together, or fall into darkness.

War has come to Middle Earth. In the east, Isengard rises and the dark lord Sauron comes to destroy all. The free peoples must rise up – man, dwarf, and elf alike – to deliver the ring-bearer to Mount Doom before the lands are swallowed by the War of the Ring.

War of the Ring is the Lord of the Rings in a box. Spanning the epic journey, from Frodo and the Fellowship’s attempts to escape the Ringwraiths to the skirmishes on the steppes of Rohan, to the final epic battle at the foot of Mount Doom.

Incite your allies to war, muster your forces, and keep the eye of Sauron away from the Ringbearer, who must deliver the ring to its final resting place at all costs.

This game is a love letter to the Lord of the Rings, with nearly a hundred miniatures, asymmetric gameplay for each side, as the epic struggle for the fate of Middle Earth unfolds on your table.

Rated as one of the greatest games of all time and certainly the single most definitive Lord of the Rings game ever made, War of the Ring is a must-buy for fans of the series who don’t mind a longer, more involved experience. 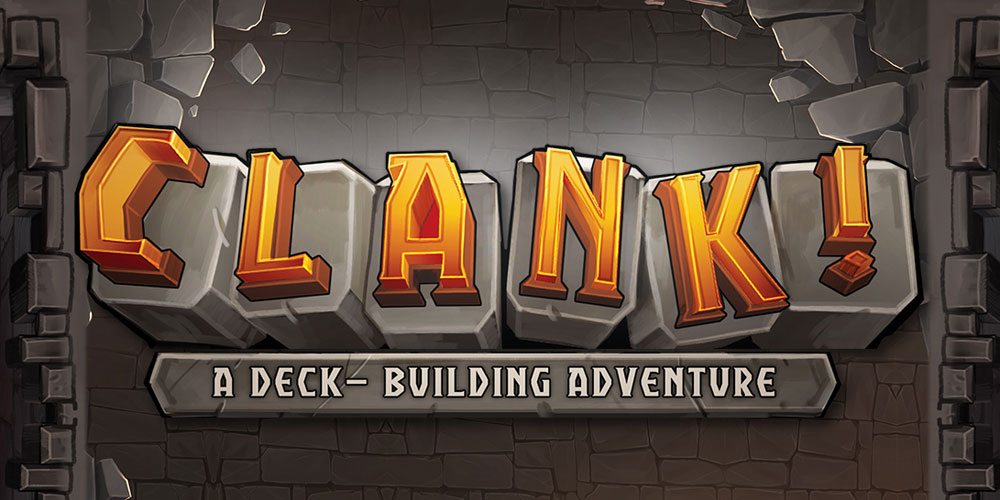 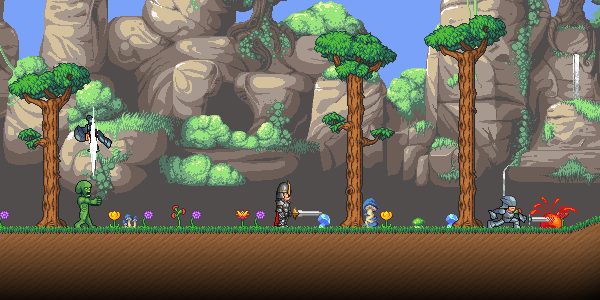