Let’s watch that trailer one more time, shall we?

From the opening scene, it’s safe to say that while Logan might be a superhero movie first, it is most certainly, a movie about a broken man healing himself through the care of others. The first trailer was more masochistic. It focused on the man, on the scars that had formed, mentally and physically, that had left him something other than the better version of himself that he always strove to be. There were hints of his journey to heal. But with the new trailer…Laura is a child that has all of his impulse, ferocity, and feral instinct, and has had that side nurtured and fed. He knows the monster that she is on the road to becoming, because he has fought it his entire life. He is a person who can see the end of the road, where once there was only horizon. He looks over his shoulder, at the miles past and wishes, desperately, he could tell himself about the mistakes he made along the journey.

Then, miraculously, he’s given that chance with her.

Parents will certainly be able to identify with this version of Logan. I know that I’ve experienced moments where I’ve said similar words to Logan’s “Not. OK.,” through the same clenched teeth, the kind of utterance that originates somewhere in the middle of your throat. A parental growl to cut through the emotional chaff of whatever your offspring is about to impulsively do (usually involving something heavy, sharp, or high). Contrast that scene, where Logan is teaching and diffusing a situation (while restraining) to the merc’s scene where she’s only given a sharp “No, no, no.” Like what you’d tell a viscous animal (of course, that reaction might be warranted, given she might be dropping something else entirely in that scene, not a pair of handcuffs).

I’m glad to see that the quieter moments from the first trailer still creep into the longer trailer as well. For all the tension and visceral violence, you need a second to breathe, to take in the characters as they decompress, whether it be a laugh, a smile, or an exhausted slump as they look out the car window. And those comics! Made just for the movie, it’s a great beat as Logan is faced, yet again with a perfect version of himself that he feels he never reached, a version that Laura sought out in him. Children see us without the baggage we’ve built up over the years, they see better versions of ourselves. Versions that, if we’re lucky, we can try to live up to.

Sadly, I’m almost positive now that Xavier won’t make it to the end of the movie. Granted, I’m not even sure Logan himself will make it. But the shaky, sepia-tinged fight in the hotel has all the markings of a telepathic/telekinetic outpouring of some sort. And at 90, I don’t see it agreeing with Xavier in a good way.

But which fight will do Logan in? Is it the fight in the forest, where we have Laura coming into her own, leaping over Logan and skewering a hired gun the same way he does? Is that shot of her holding his bloody hand a goodbye or a reassurance? And what to make of Hugh Jackman’s hint that Logan takes place in an “alternate timeline” to the FOX movie universe? Is he setting up an appearance for Laura in the Marvel movie-verse’s Infinity War next year (OK, maybe he’s just saying that they just cherry picked the parts of the FOX timeline that actually made sense for their movie, but a guy can dream)?

Logan has a lot to live up to. Despite how you feel about the X-Men or previous Wolverine movies, this will be the sendoff for one of the best portrayals of one of the most popular comic book characters. Aside from Robert Downy Jr.’s Tony Stark, there are only a handful of actors who have embodied their characters so thoroughly. I can’t wait for March 3rd. 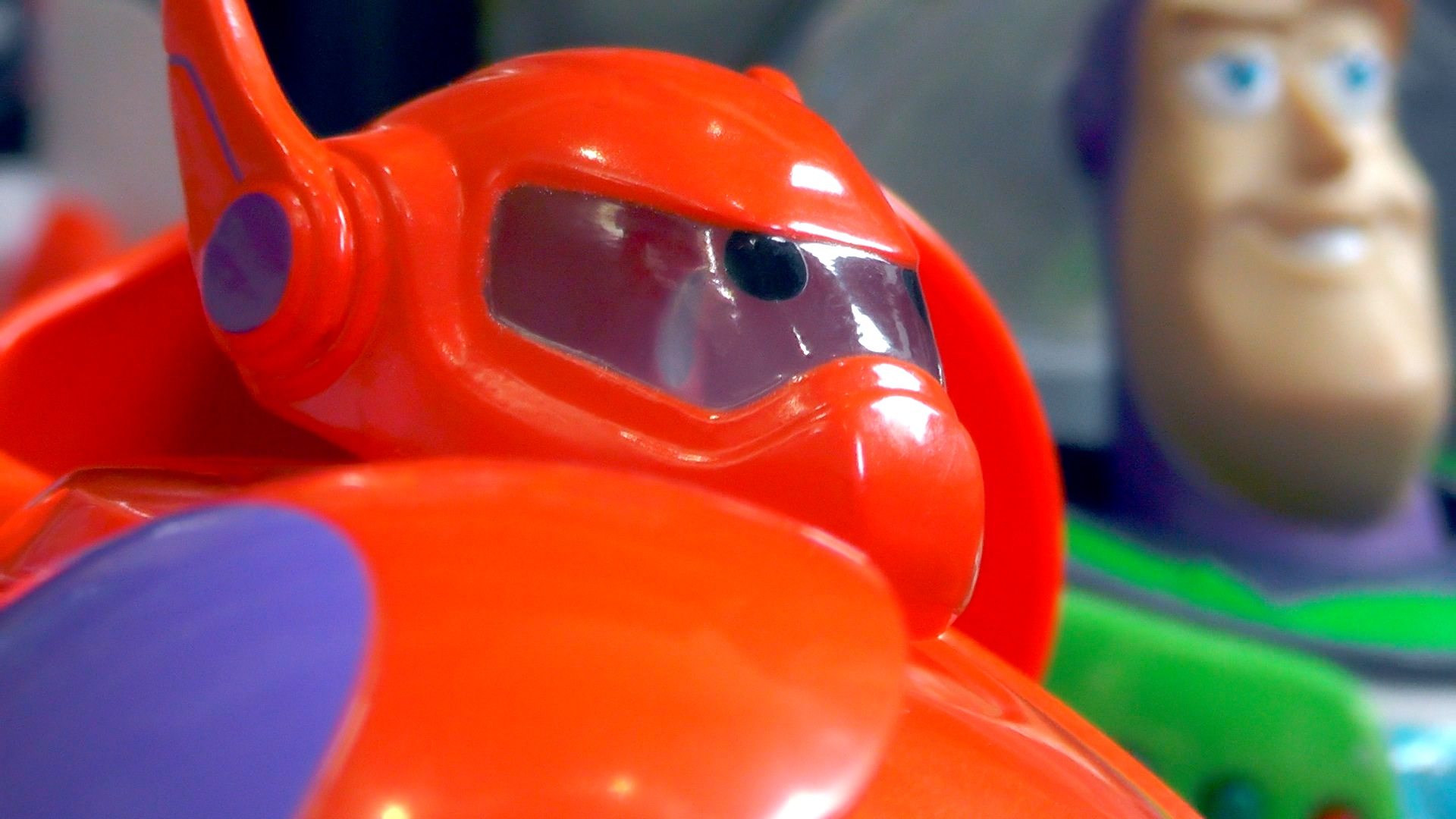 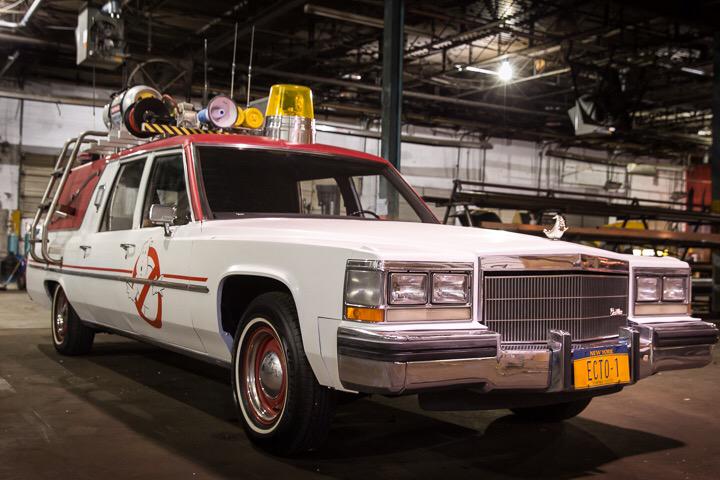