When io9 reported that Disney and Lucasfilm would be discussing the future of General Leia in Star Wars Episode IX, the GeekMoms in Leia’s army debated and discussed the merits of the various approaches.

Simply, the feelings and opinions women have about Leia and Fisher, Fisher and Leia, Fisher, and Leia are as diverse as the women who have these feelings, hopes, and opinions. No single “hive mind” exists.

The reason? The issues are multifaceted and complex. No simple answer exists. Perhaps, no good answer exists. The death of a cultural icon and the impact that will have on an iconic ongoing character inextricably tied to the actor who created the character is rare. One with a 40 year history is unprecedented.

Extrapolated conversations with women all indicate, however, that we agree in principle on several questions that need to be addressed by Disney/Lucasfilm going forward.

What does Leia represent to a generation of women?

To several generations of women, Leia the Character represents the first time we saw ourselves as someone powerful. We were not princesses to be rescued by princes. The modern meme of “self-rescuing princess” begins with Leia.

What does Fisher’s portrayal of Leia specifically mean to this generation of women?

Fisher was instrumental in creating Leia as a powerful character. Reading through her memoirs and interviews, she created Leia as the sassy, strong character we know and love. She admitted in interviews that the dialogue for Leia was “the most arch” of all the characters and that her spin on that language was not necessarily the one Lucas wanted. She fought for the character and for herself. She changed those objectifying narratives by focusing on using those chains as a weapon against her captor. While Leia may have been written as a strong feminist hero, Fisher brought that hero to life through her choices. For this reason, she inspired a generation.

What does Fisher represent in terms of her, for lack of a better word, social justice positions and how do they relate to her as the character?

For a lot of Ms. Fisher’s fans, she represented a great deal more than a character on screen. Ms. Fisher’s openness about her bipolar disorder, ECT, depression, alcoholism, and drug addiction helped man people normalize their experiences. In many online memorials, this is one of the largest impacts she had. Fisher as Leia means that some people see the actress’s advocacy when they see the character. This adds an additional layer to how fans connect with Leia.

What does Leia’s age represent to women in terms of the age ceiling for women and representation?

General Leia’s age and maturity in The Force Awakens represented so much more to women of my generation and older than simply a beloved heroine. When people say that “representation matters,” they mean seeing their experience in ways that are not prevalent in mainstream popular culture. When women are cast in these matured roles, the roles are often as marginalized characters. Matured women find themselves shunted to the side as comic relief, harpies, or embittered old maids focused solely on work. For many older women, seeing their heroine age the same way they have aged, or similarly to how they have aged, meant more than simply seeing Leia in the movie. Additionally, seeing her in that blue dress at the end, the one that looked similar to a mother of the bride dress without being matronly gave a sense of glamour to late-middle age that often is lost in matured female characters. Losing this character would lose that representation.

What does the age of the actress playing the role represent to women in terms of the age ceiling for women and representation in media?

Seeing Fisher in her matured state, albeit only 3/4 of her matured state, highlighted both how women see themselves and how they are still forced to adhere to unreasonable beauty standards regardless of age. Seeing an actress with whom they have grown older playing a role that they loved in that older body means more than even having the role revised. Worries about the future of the character are indeed tied to how the character would be represented were she allowed to continue in-universe. Finding a younger actress to fulfill that role would lose that representation. CGI would possibly come close while simultaneously offering an opportunity to diminish that representation with photoshopped looking imagery.

What does the character being an imperfect mother represent to women?

During the course of the conversations I’ve had, one woman noted that as far as we know from The Force Awakens, Leia wasn’t truly a mother to Ben. She sent him away to be trained by his uncle in the ways of The Force. Despite doing it out of love, she was his mother but she didn’t raise him. This narrative point is one that highlights another focus of the character that needs to be addressed. Not only was Leia a mother, she was an imperfect mother. She balanced work and home but perhaps not well. What we know from The Force Awakens is that she turned to work and perhaps buried herself in it. She was emotionally stunted to an extent but also obviously full of caring. She represents, as a character, the complexity of the post-modern woman trying to balance work and life. She did not, as far as we know, do it well. This is a representation that mothers need to have. They need to see Leia in full, messy glory. When we can see our hero General Princess fail at precisely the thing we can see our own imperfection in our hero. This is something that, more than anything else, would be lost were there to be a removable of the character from the universe.

There is no good answer. With Ms. Fisher’s death, Star Wars fans lost not just a beloved actress and writer, they have potentially lost a beloved hero and character. Moreover, women lost something for which they have fought, and for which Ms. Fisher had fought, for the last 40 years. They had finally gained a representation that matched their own imperfections. To entirely remove the character or to CGI the character or to recast the character with a younger actress, all of these would brutally snatch away that representation. No option is perfect. All of them are highly flawed. Nothing can ever replace Ms. Fisher and her contribution to the Star Wars Universe. Whatever outcome, be it death, CGI, or recasting with an age appropriate actress, we women simply ask that it be done with thoughtfulness and in a way that allows us to retain our representation in this universe as matured women.

Costumes and More From ConCarolinas 2015 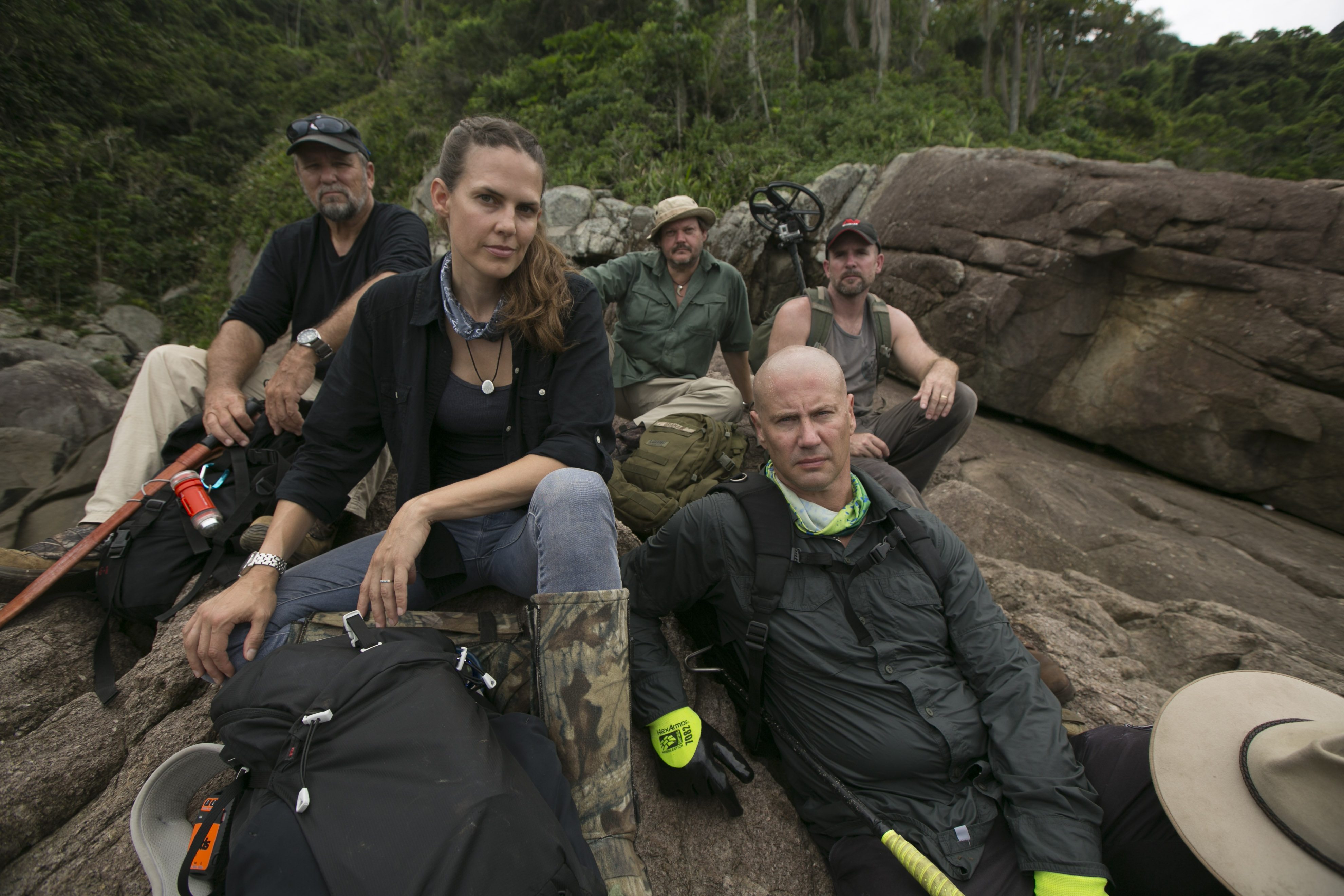 4 thoughts on “The Problems with Leia, Star Wars Episode IX, and Representation”